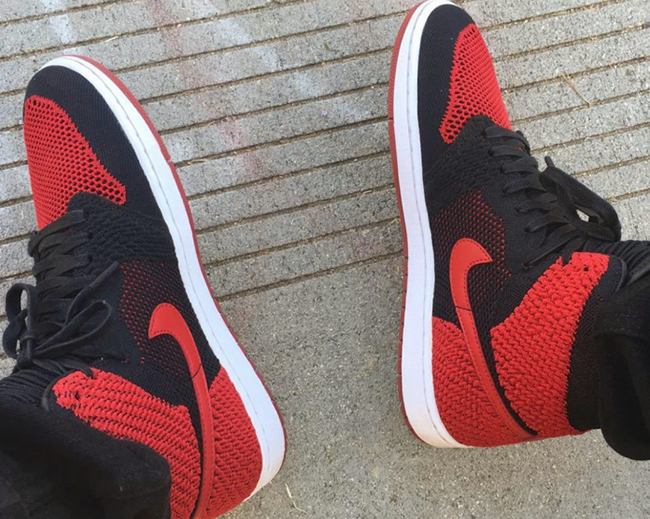 As you can see, this Air Jordan 1 comes in the ‘Bred’ aka ‘Banned’ theme. Instead of using leather across the uppers, they are constructed with Flyknit. However, leather is still used but on the Nike Air label on the tongue, Nike Swoosh and Wings branding. On the liner is the size and production number in Gold which resembles how the original released while a 1985 graphic pays tribute to the year they were released.

The Air Jordan 1 OG Flyknit Bred is scheduled to release at select Jordan Brand retailers during September 2017. Retail price will be $200. Below you can check out a few more images which will give you a better look. Let us know in the comments section your thoughts on Flyknit being used on the Air Jordan 1.

Update: Fabolous gives us a preview of how the ‘Bred’ Air Jordan 1 OG Flyknit looks on feet. 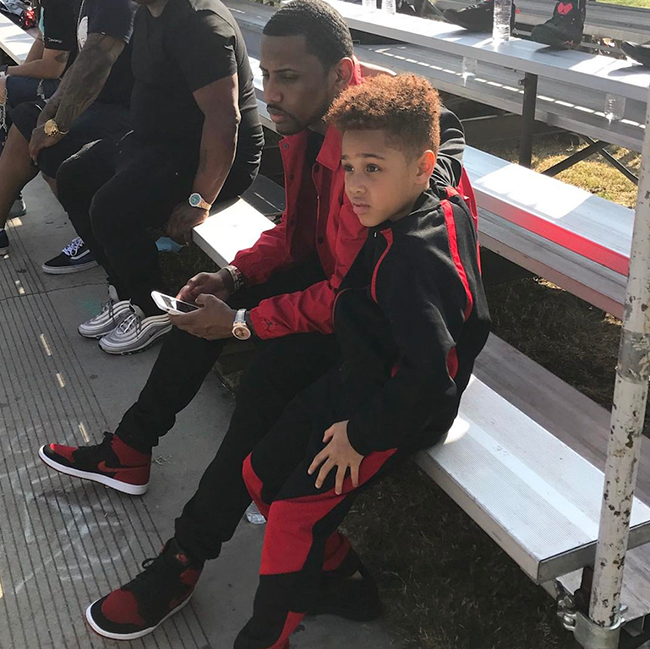 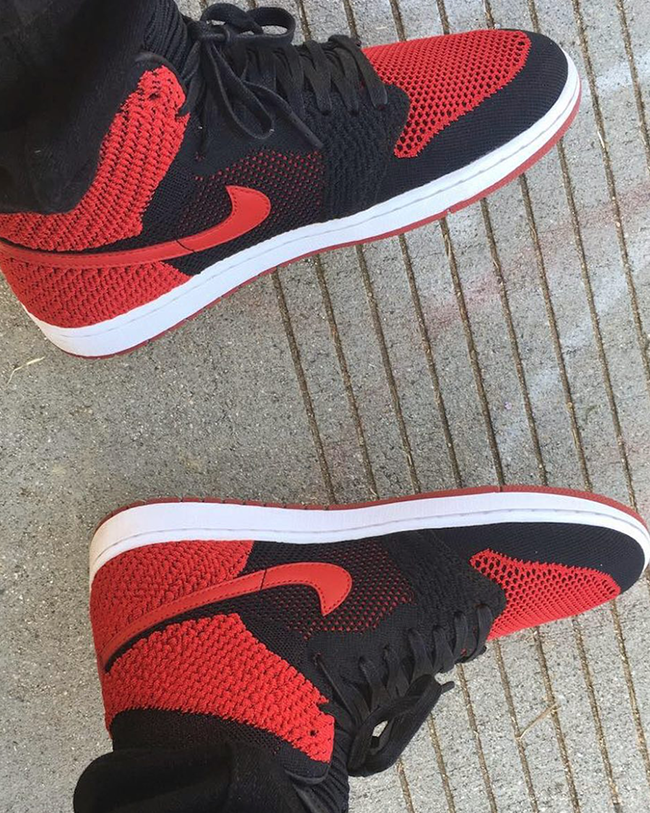 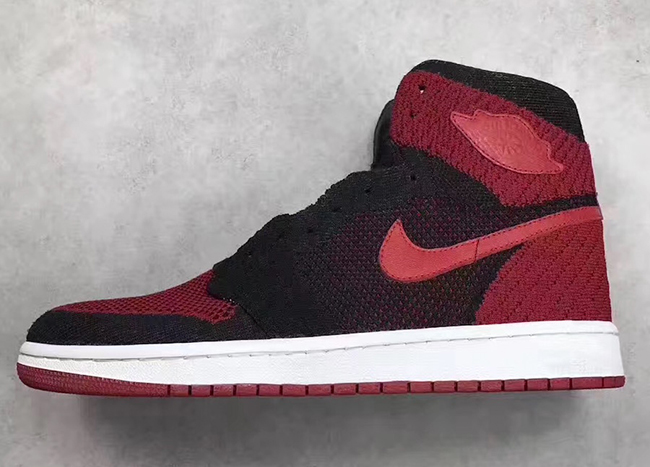 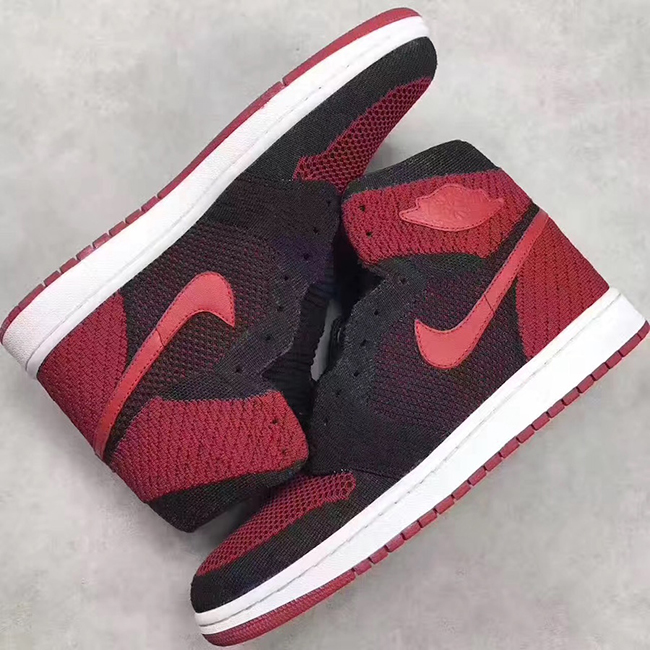 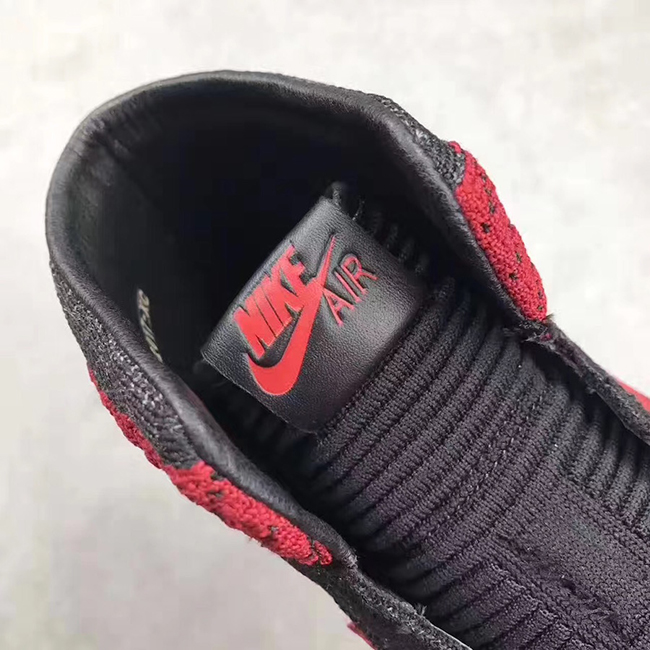 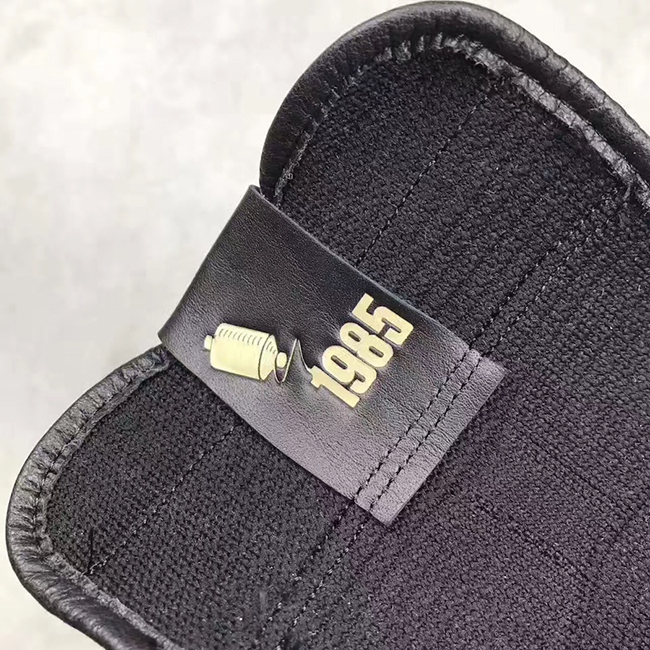 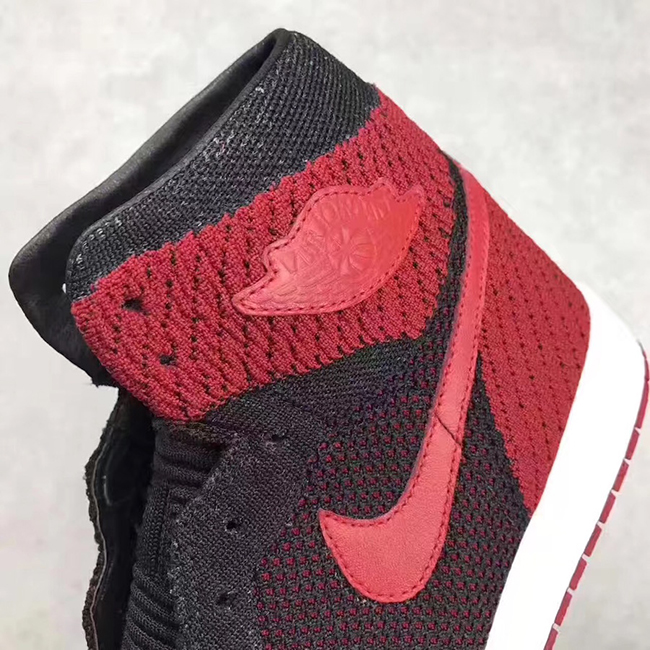 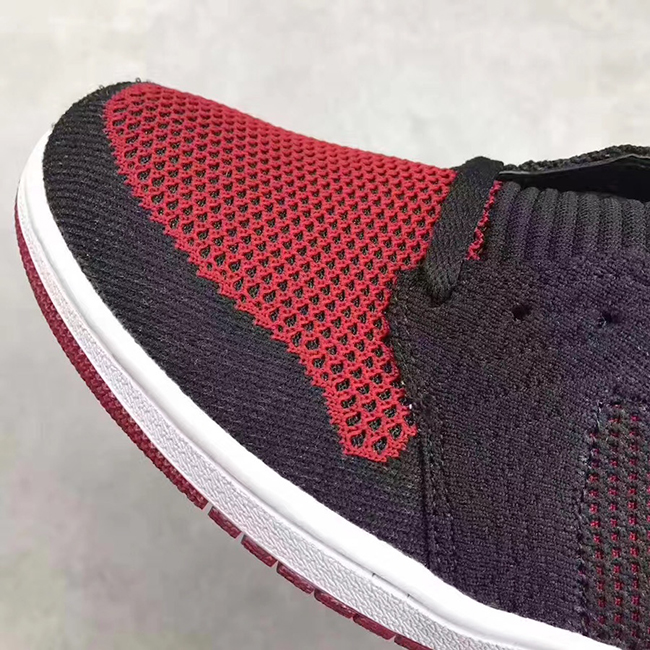 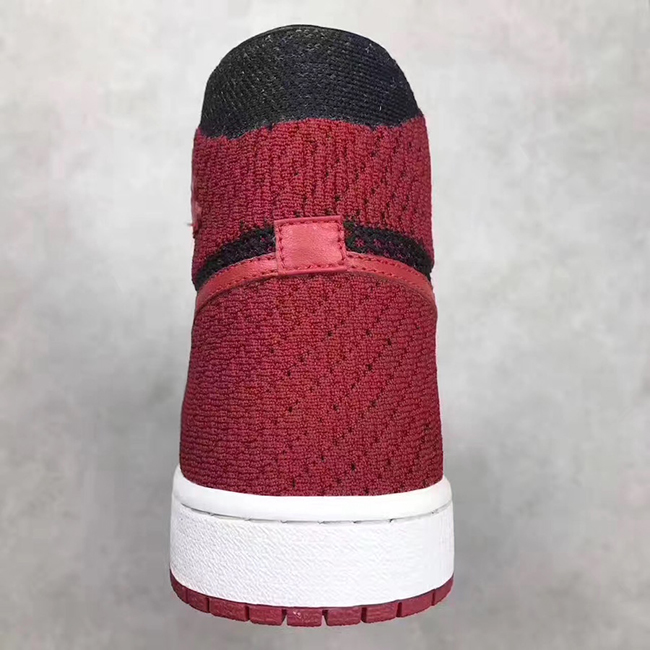 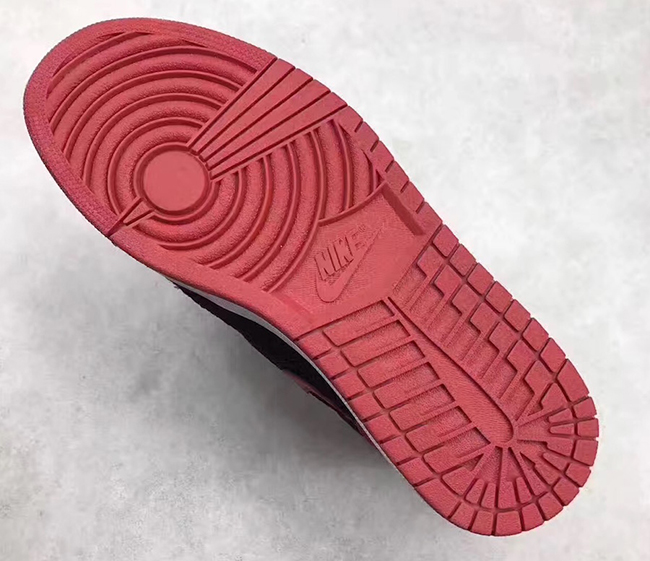 Update: Just leaked is a full image of the ‘Bred’ Air Jordan 1 Flyknit via Fuggit. 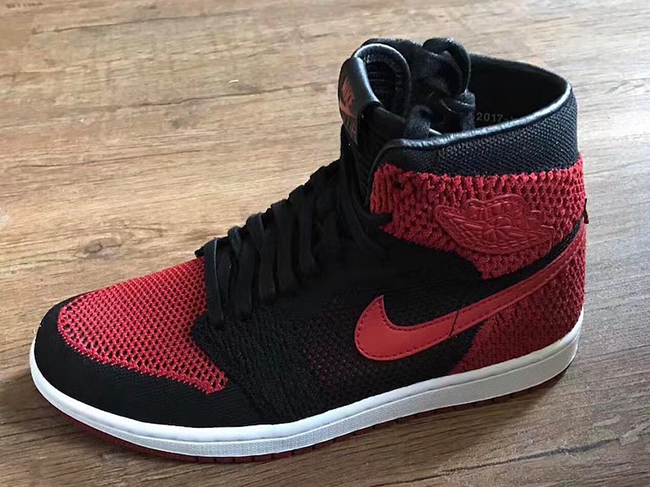 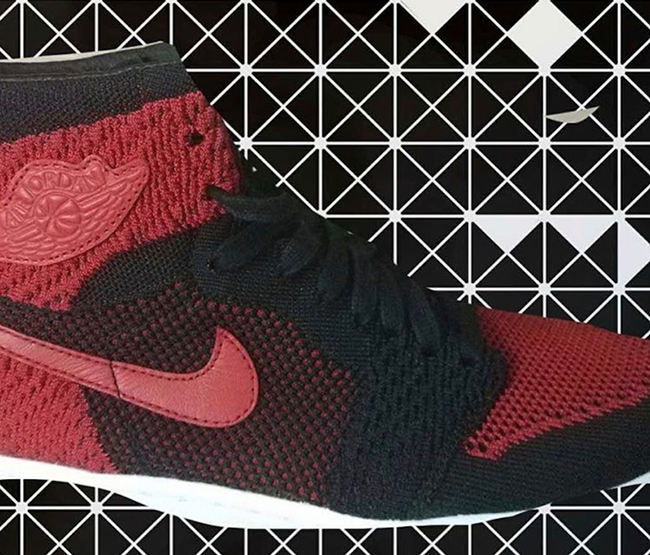 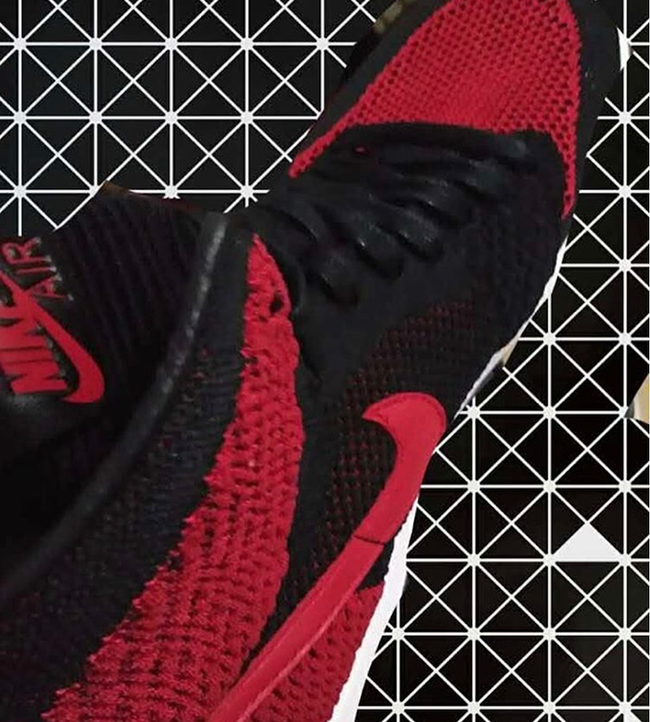 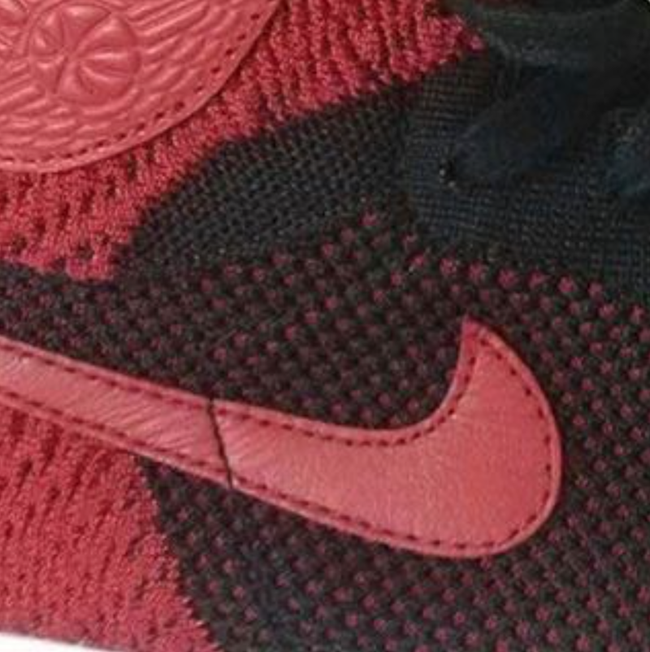 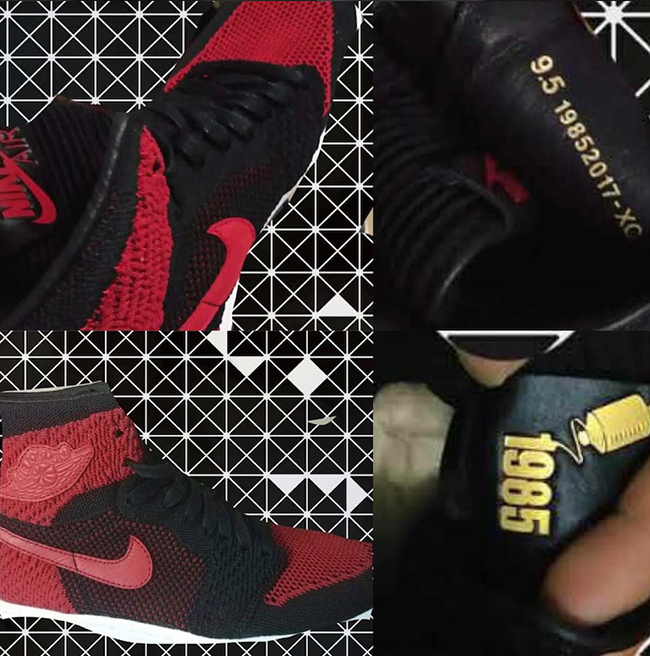