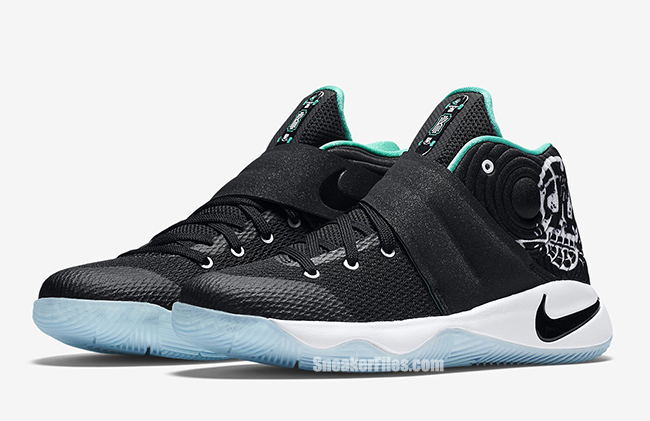 The Nike Kyrie 2 ‘Court Deck’ is expected to be the first GS exclusive release from Nike Basketball on Irving’s second signature shoe.

What most people didn’t know about Kyrie Irving, he was an avid skateboarder as a teenager. There are even videos floating around of him skating as an adult and he hasn’t lost his touch.

This pair of the Kyrie 2 is dressed similar to the ‘Green Glow’ pair that will debut in the same month. Featuring black through the uppers while jade hits the liner and white lands on the midsole. On the tongue is a skateboard while the lateral side features a skull with Kyrie’s logo while breaking a skateboard. They are then completed with a translucent outsole.

The ‘Court Deck’ Nike Kyrie 2 GS will be available at Nike Basketball retailers on February 6th, 2016 and will retail for $100. It isn’t confirmed if this pair will be a grade school exclusive, however it appears that they will be a kids exclusive. Get a closer look at this pair below and let us know what you think. 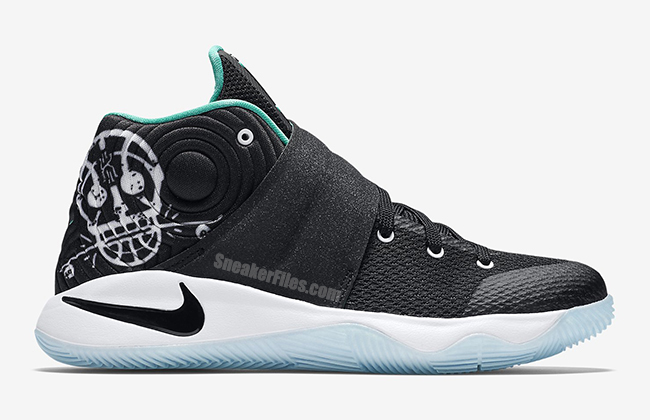 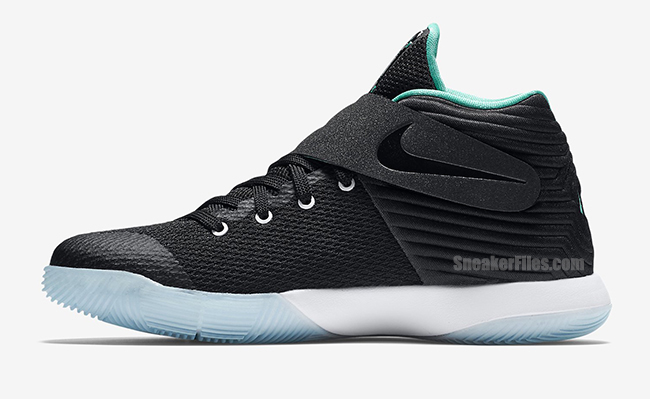 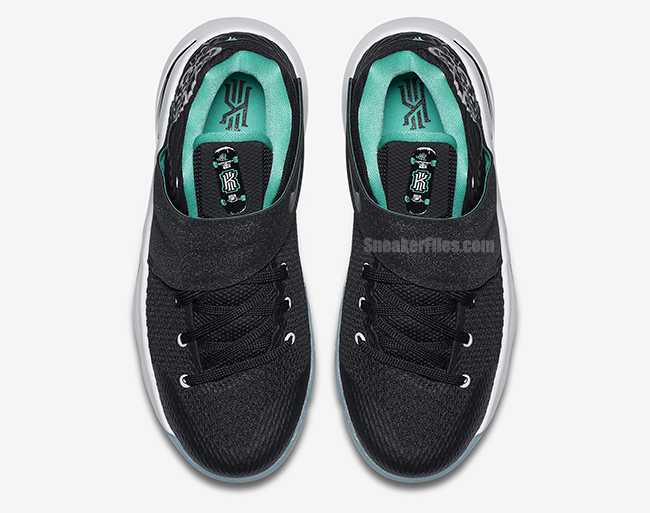 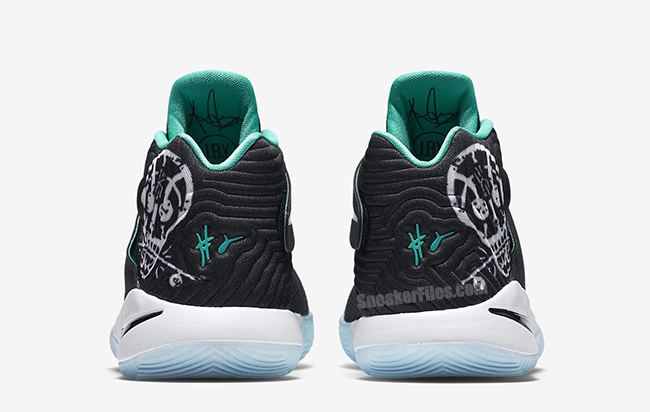 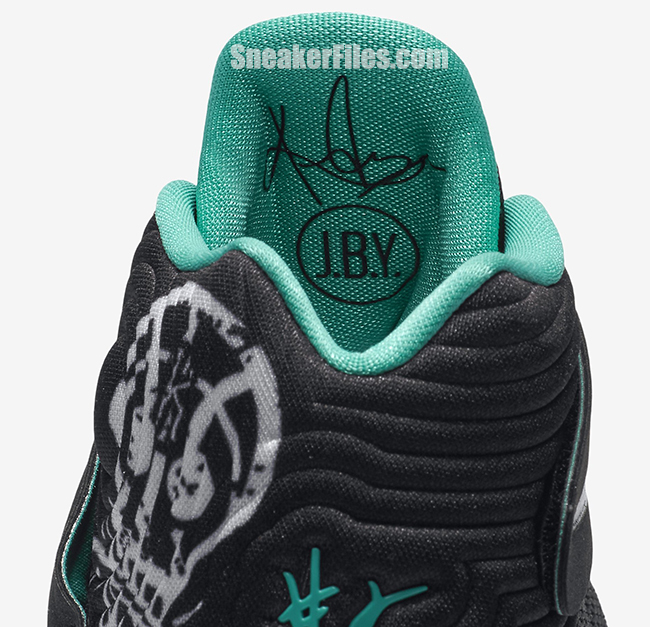 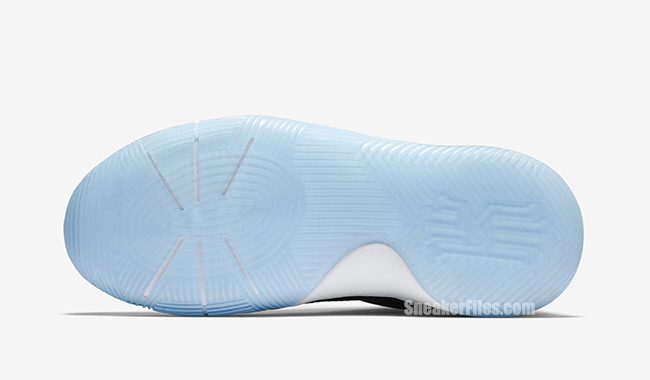