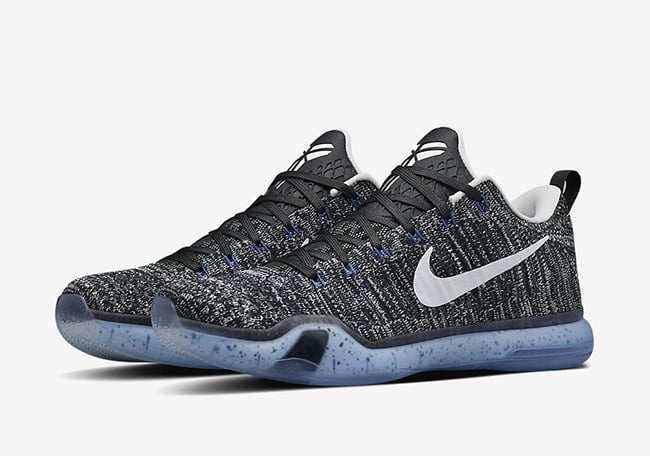 If you thought the Nike Kobe 10 was over, think again. Nike Store released one last pair of the Nike Kobe 10 Elite Low HTM ‘Black White’ which is a bit different from the previous release we have seen.

This is without a doubt the last Kobe 10 to release and the fourth through the HTM series. Featuring black and white through the Flyknit base while black is more predominate. Blue is then spotted on the Flywire and heel stitching. They are then completed with a translucent midsole which shows speckles.

The ‘Black White’ Nike Kobe 10 Elite Low HTM had a surprise release today and unfortunately is no longer available. Nike allowed members of their website to enter the draw in order to purchase but has sense ended. For those that want to check out more images, keep scrolling below and be ready to pay a pretty hefty price on eBay. 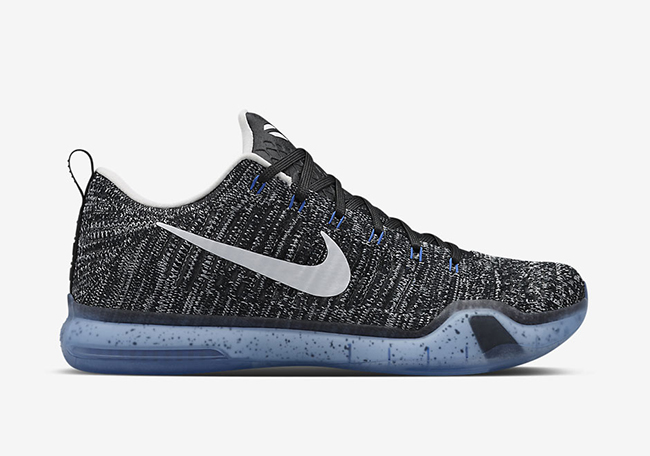 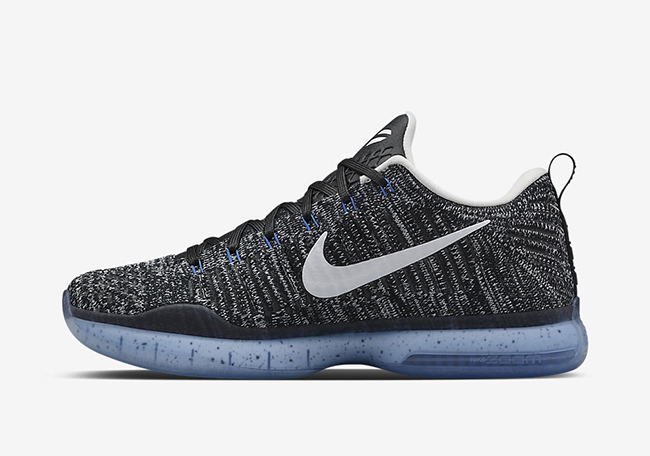 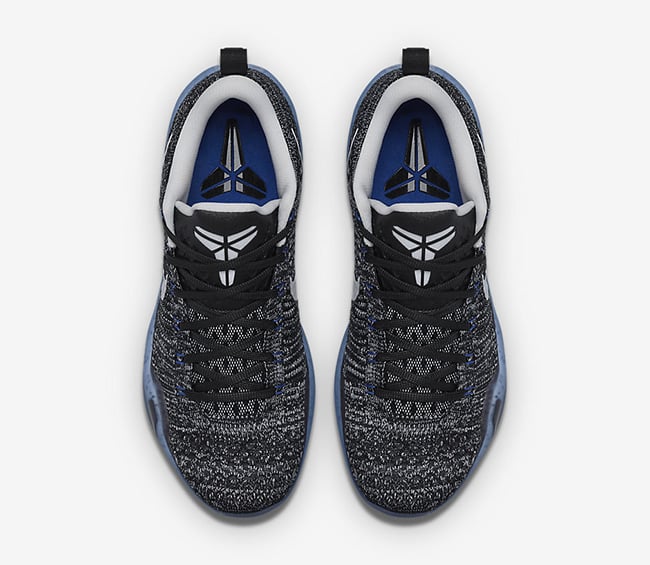 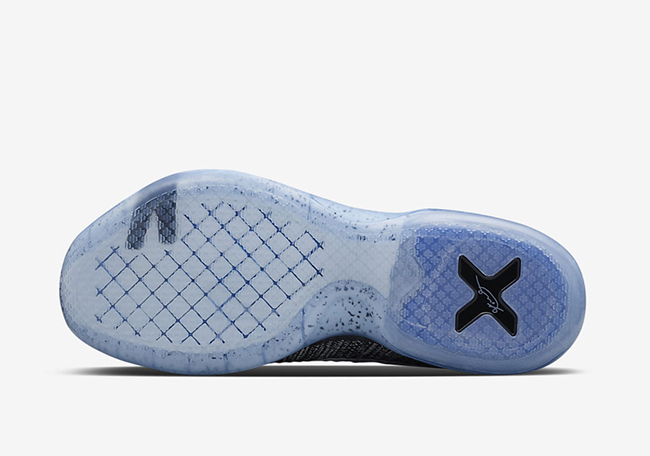 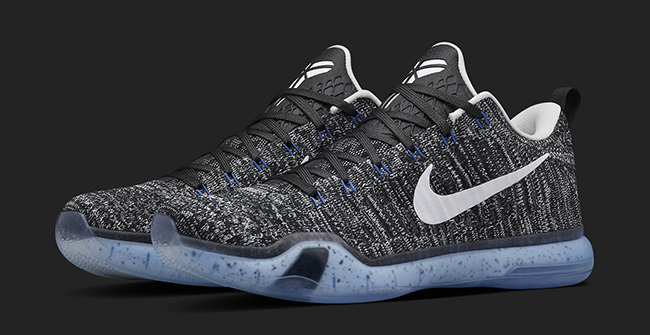 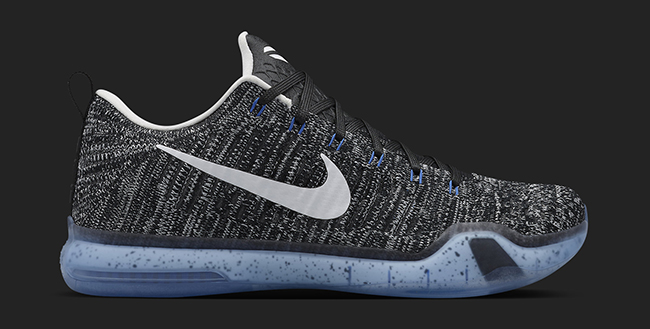 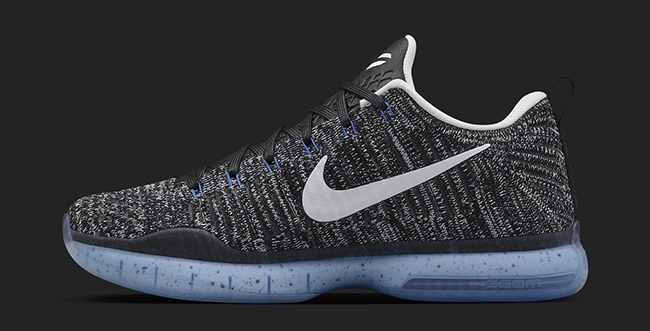 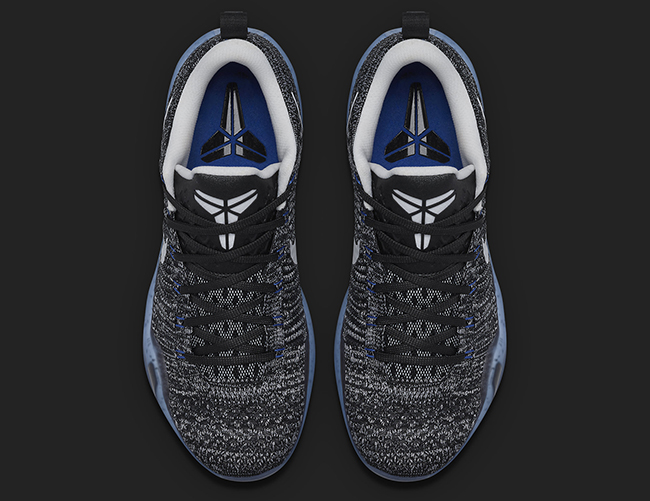 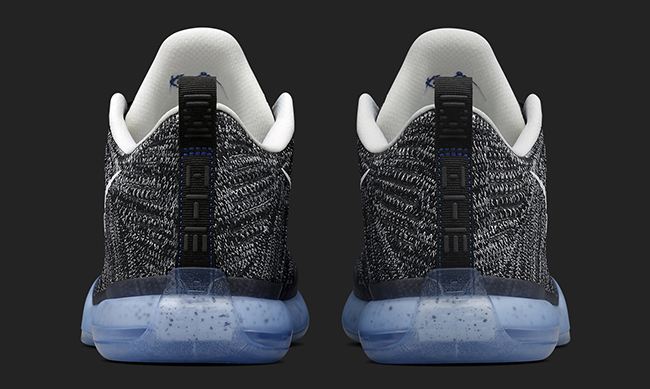 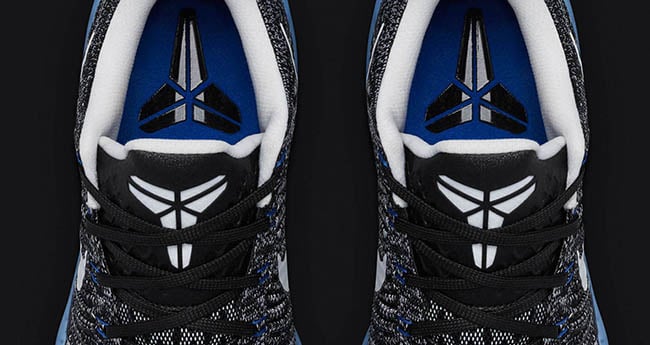 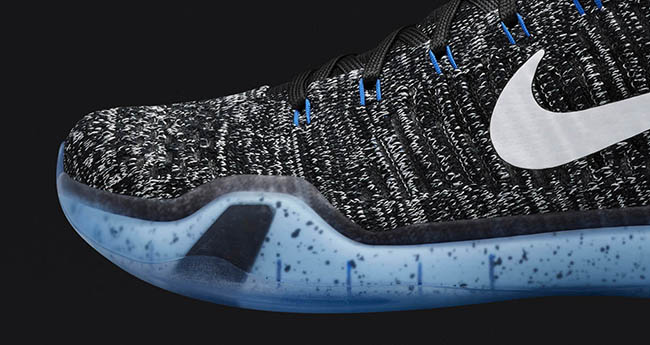 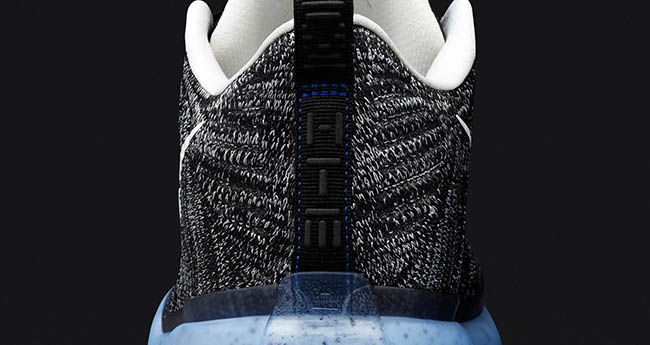