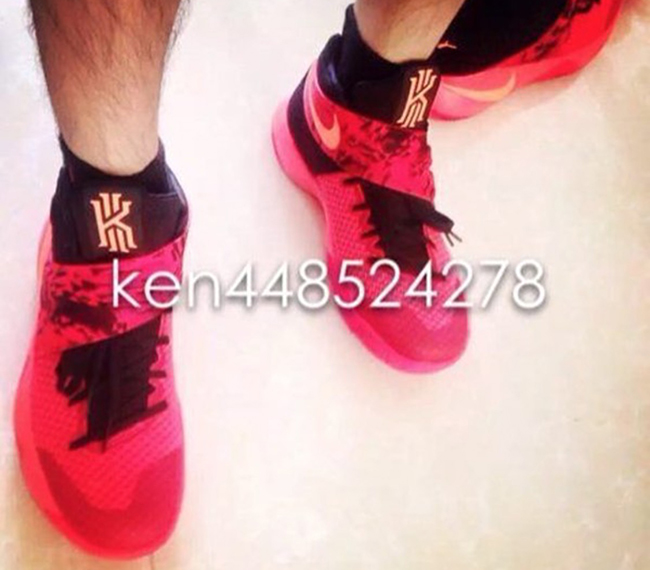 The Nike Kyrie 2 is Kyrie Irving’s second signature shoe with Nike. The Cleveland point guard will wear the shoes during the NBA 2015-16 season.

The first colorway to debut is said to be a kids exclusive release which has a colorful theme. The rumored nickname for this model is ‘School Bus’. This time around the Kyrie 2 will feature a midfoot strap while still obtaining a familiar build and equipped with all his branding.

As of right now there isn’t any release details for the Nike Kyrie 2, however sources are saying they will launch at retailers in December, just like his first signature shoe. Retail price is $125 which is $15 more than the first. Below you can see more up close shots as well as a sketch. What are your initial thoughts on the Kyrie 2?

Update: A new image has leaked of the Nike Kyrie 2, which shows what the uppers actually look like. As you can see they resemble the Kyrie 1 but now have a cross strap similar to the KD 4. Once more information becomes available, we will let you know. 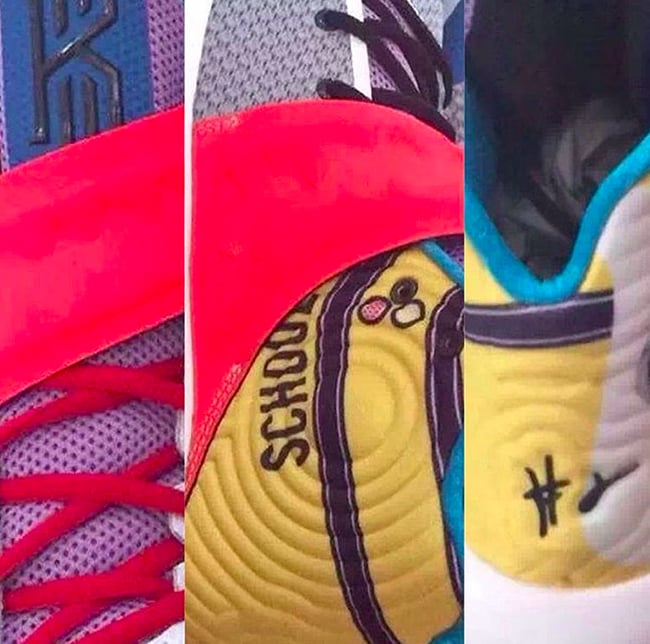 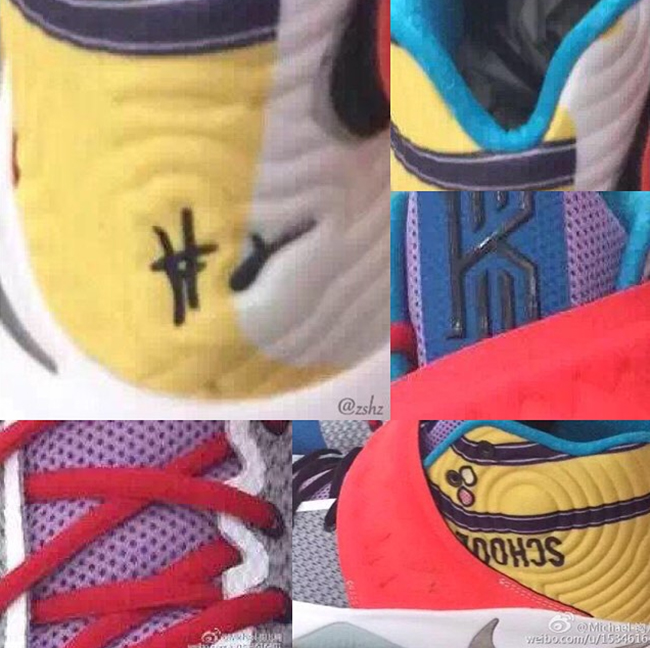 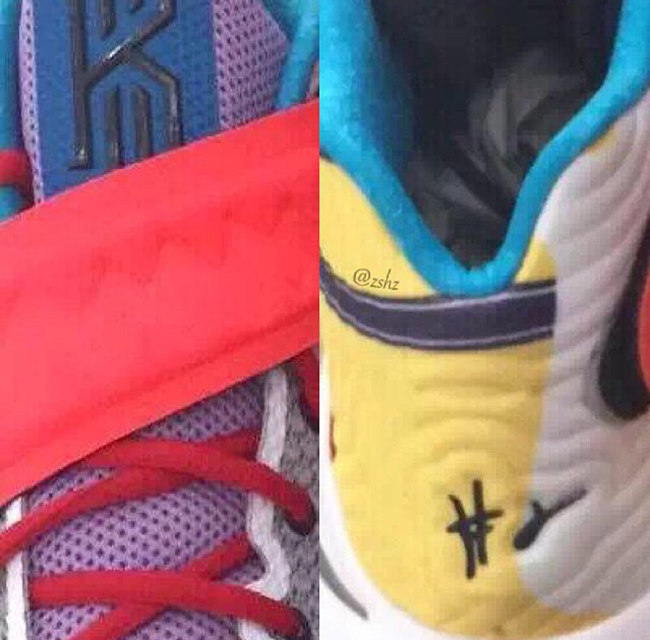 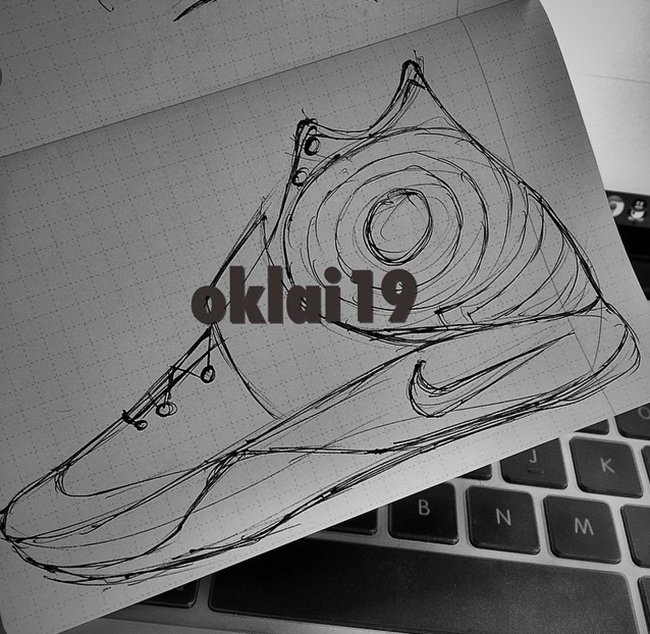