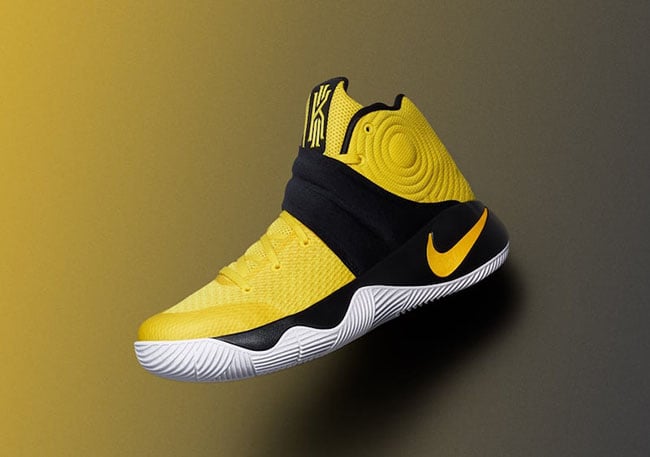 Even before Kyrie Irving had his own signature shoe but was signed to Nike Basketball, the brand would release models for Irving inspired by Australia. Typically, they would feature shades of Green, Teal and even Bronze. The Nike Kyrie 2 should follow suit with what we have seen.

Dressed in Tour Yellow, Black and White color combination which resembles the All-Star edition which never released. As you can see, Yellow runs across the uppers while Black lands on part of the midsole, mid-foot strap and liner. Finishing the look is White through the outsole.

The Australia Nike Kyrie 2 is set to release at Nike Basketball retailers on September 10th, 2016. Retail price will be $120. Keep scrolling to check out more images of the shoes and let us know your thoughts on them in the comments section. 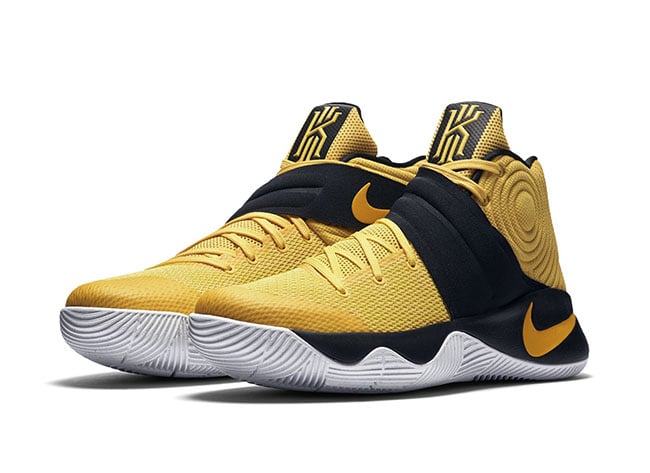 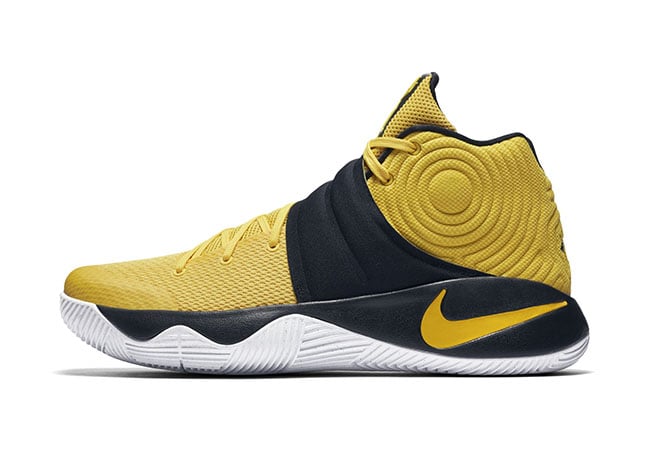 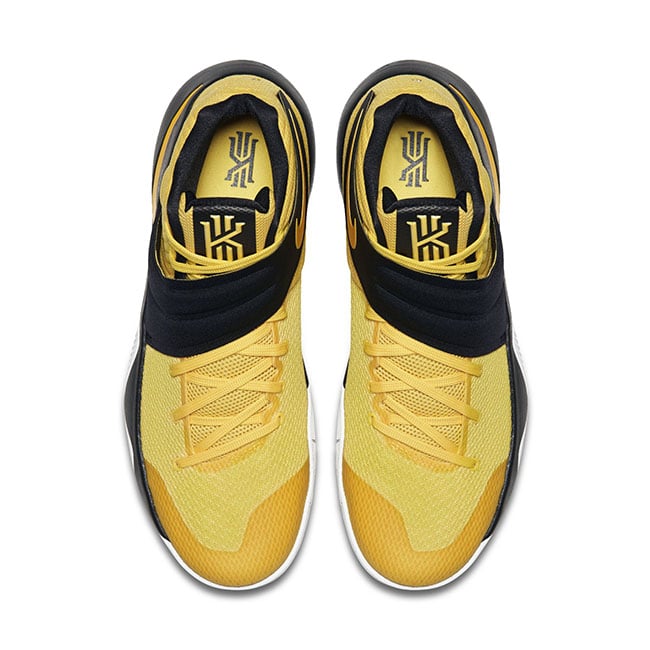 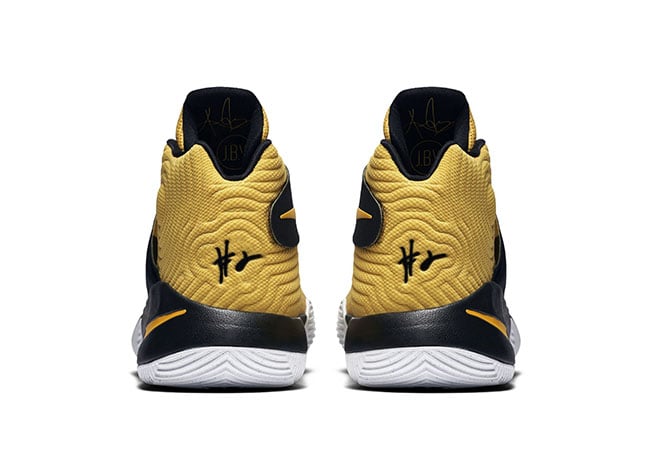 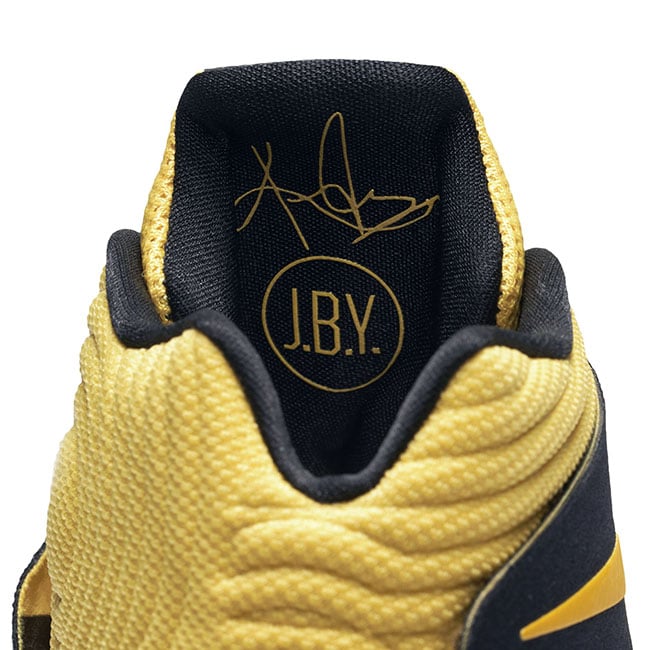 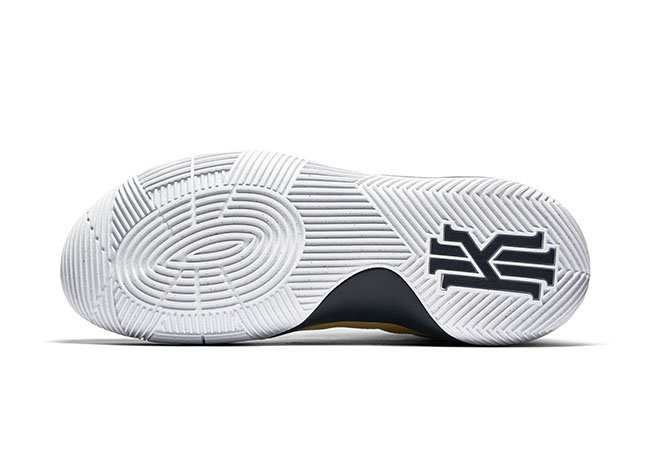