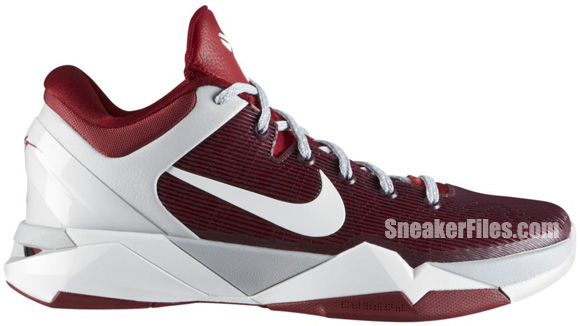 Also arriving at select spots this weekend is the “Lower Merion Aces” colorway of the Kobe VII.

Sporting a Team Red/White-Metallic Silver colorway and complete with the Aces logo hitting the heel, the kicks pay homage to Kobe’s high school days, where he led the school to its first state championship in 53 years while scoring almost 3,000 points during his career and earning Player of the Year/All-America accolades from the likes of Gatorade, McDonald’s and USA Today.

Set to retail for $140, the kicks will see a limited release on Saturday, March 17. 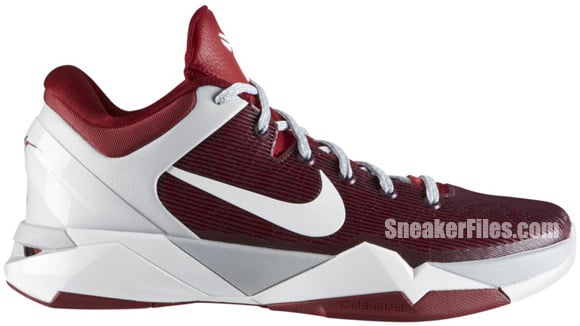