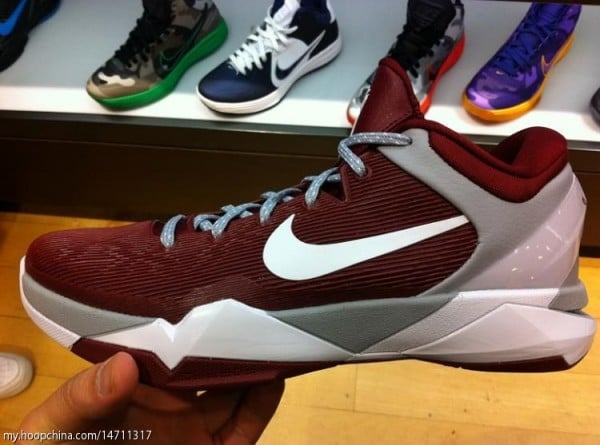 Following up yesterday’s release info for the kicks comes another look at the “Lower Merion Aces” Kobe VII.

As most of you know, Kobe made the leap straight from Lower Merion to the NBA in 1996, finishing his storied high school career with a Pennsylvania State Championship, 2883 career points and Naismith High School Player of the Year, Gatorade Men’s National Basketball Player of the Year and McDonald’s All-American accolades. This year’s iteration of the tribute to his high school team features a predominately red look with the Lower Merion Aces logo hitting the heel.

Look for these to drop at select Nike Basketball retailers on March 17 or $140. 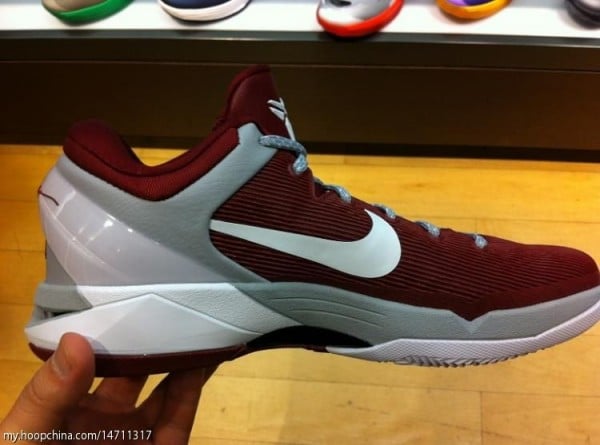 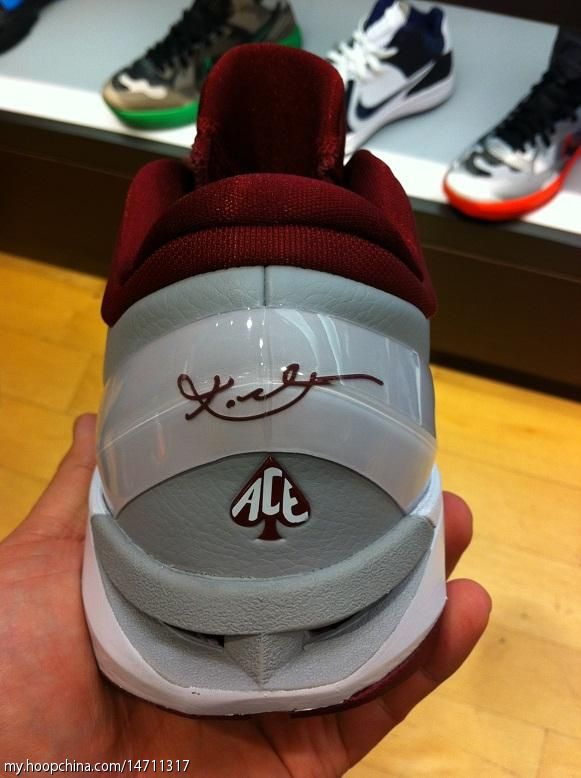 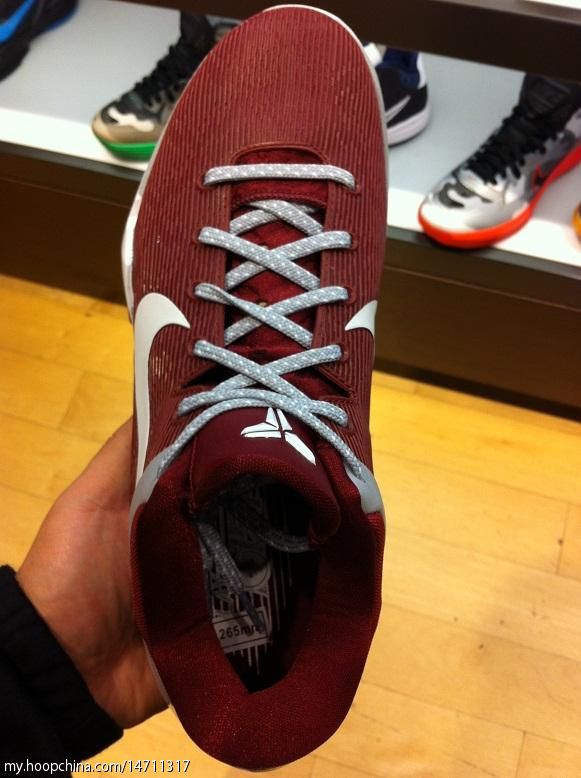 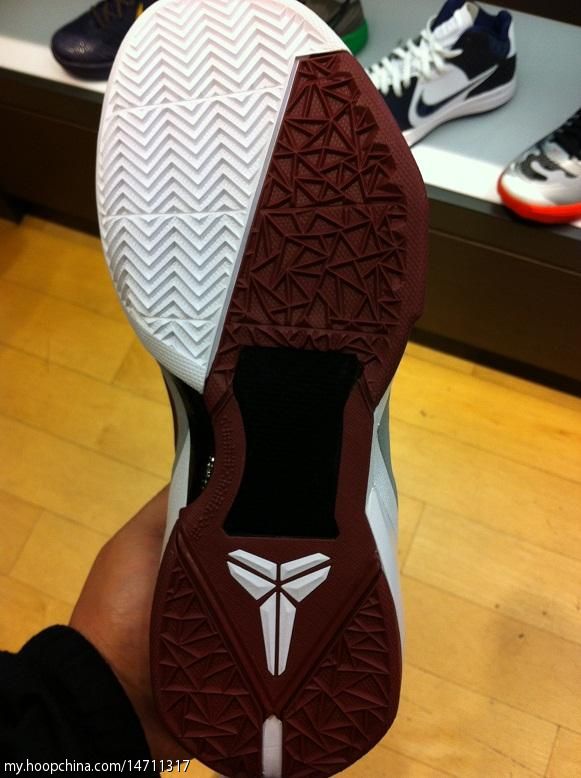 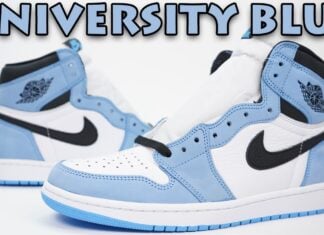