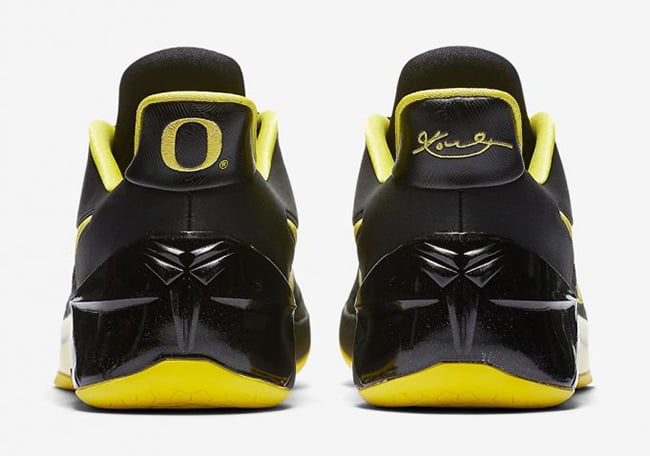 So far, Nike Basketball has showcased the KD 9 ’Texas’ and Kyrie 3 ‘Duke’ which is apart of the College series. Although Bryant went straight to the NBA from high school, the brand will give him the Ducks treatment.

This Nike Kobe AD comes dressed in a Black and Yellow Strike color combination which is similar to the ‘Black Green’ PE we shared last month. Using Black across the uppers along with Yellow accents. Other highlights includes the Duck wing across the midsole while the Ducks ‘O’ logo is placed on the heel.

The ‘Oregon Ducks’ Nike Kobe AD is scheduled to release at select Nike Basketball retailers on March 10th, 2017. Retail price will be $160. Continue to scroll below to check out more photos which will give you a detailed look. 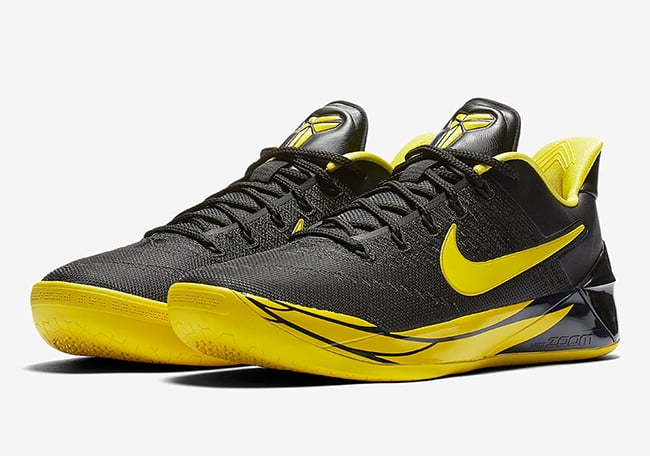 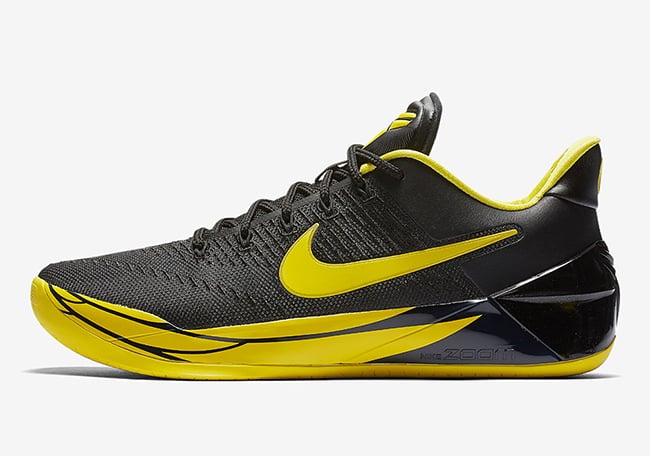 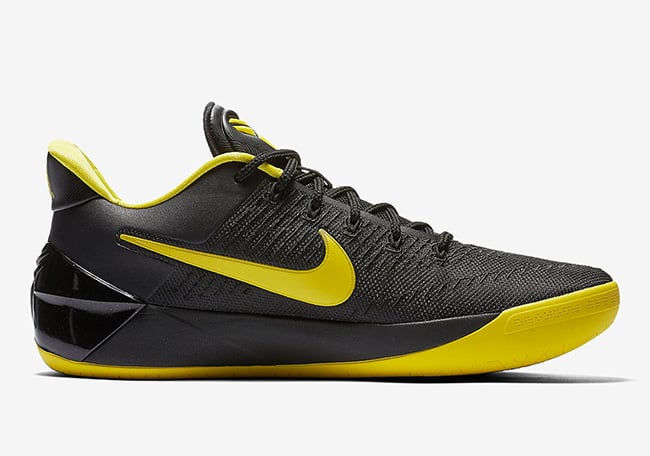 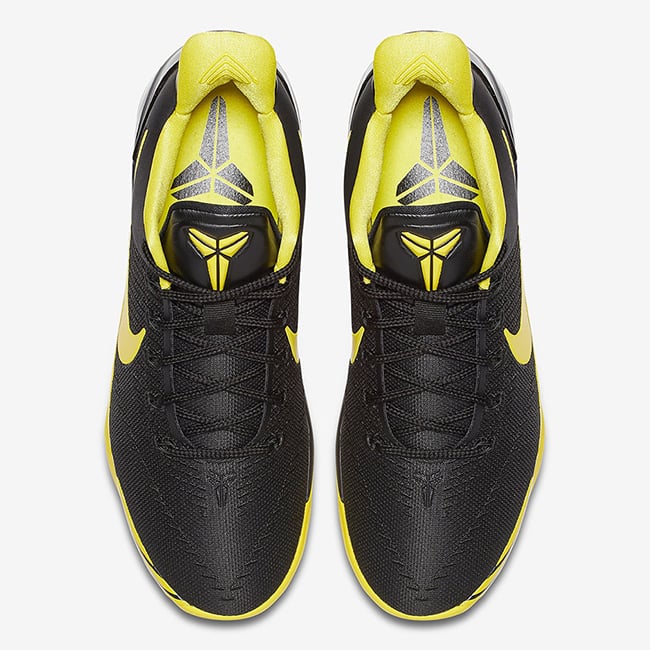 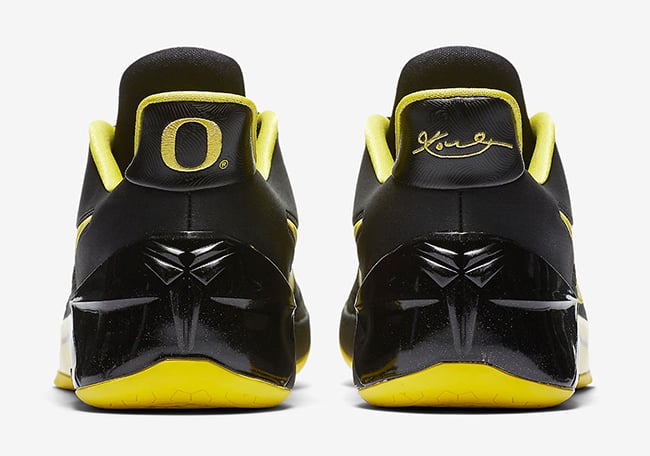 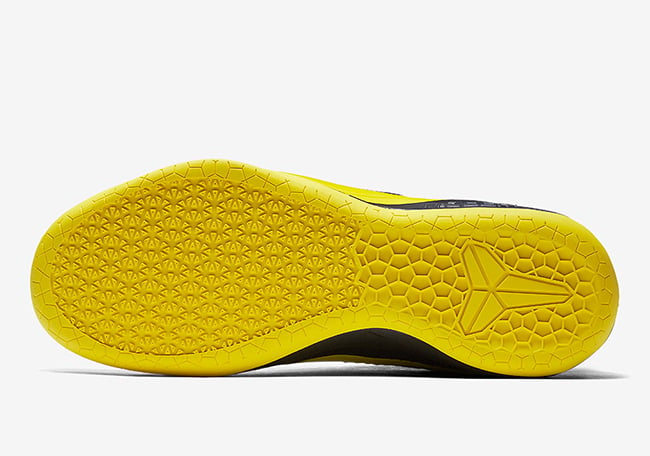