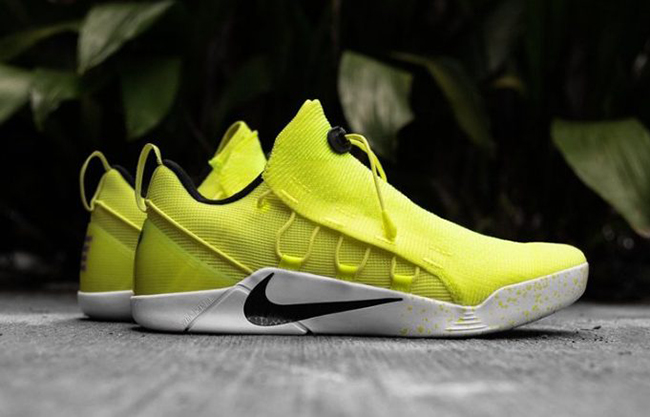 The shoe’s look is so distinct, in fact, that Nike product manager Tony Grosso says, “You either love it or you hate it.” And for an athlete whose entire career was fueled by love and hate from both fans and foes, that’s just what was intended.

The Nike Kobe AD NXT Volt is scheduled to release in North America on April 1st and globally on April 3rd, 2017. Retail price is set at $200. 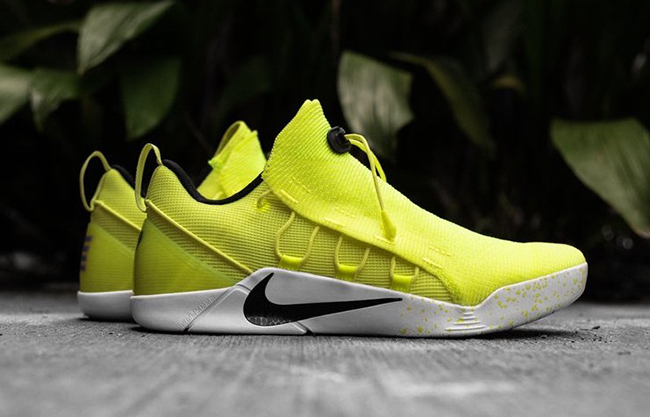 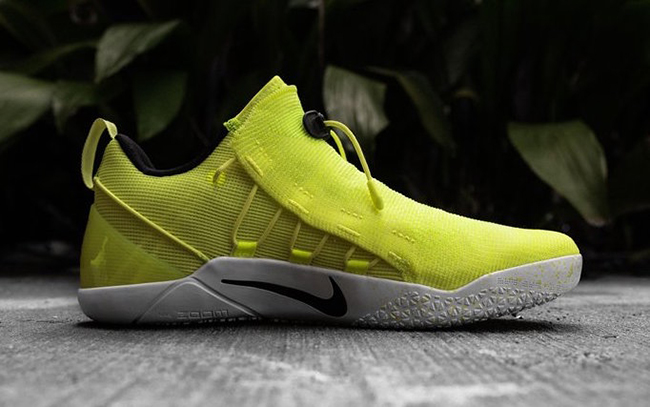 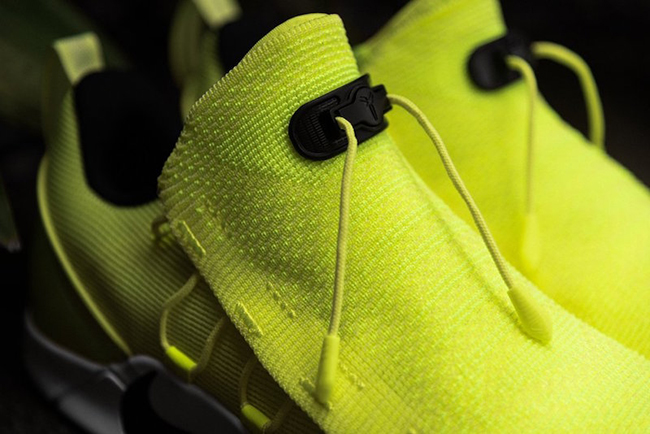 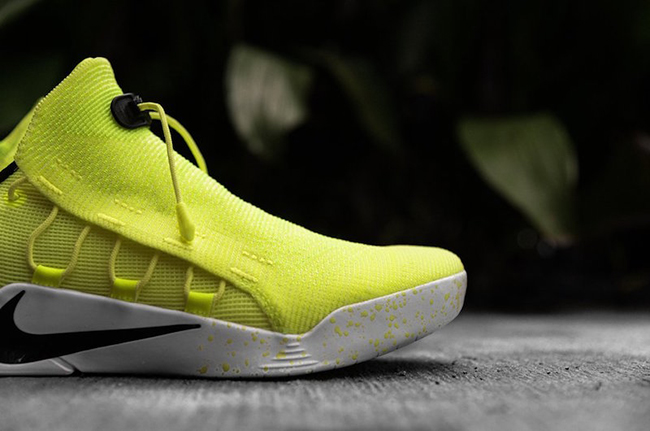 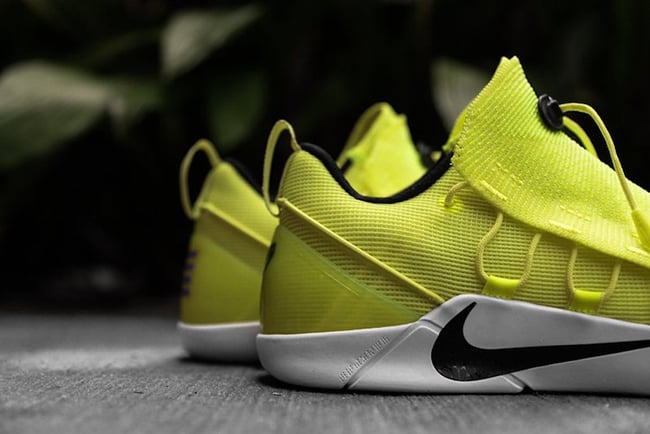 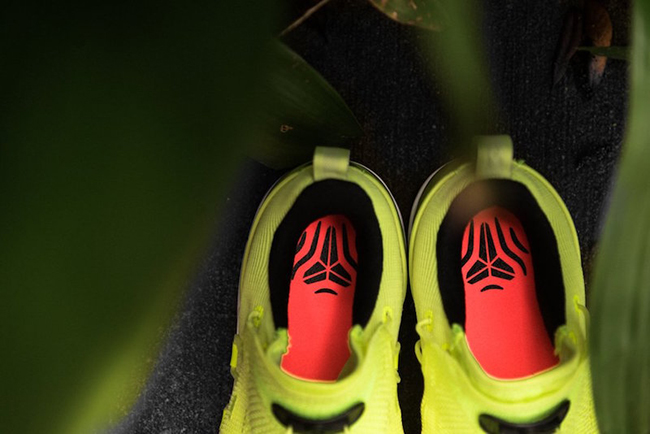 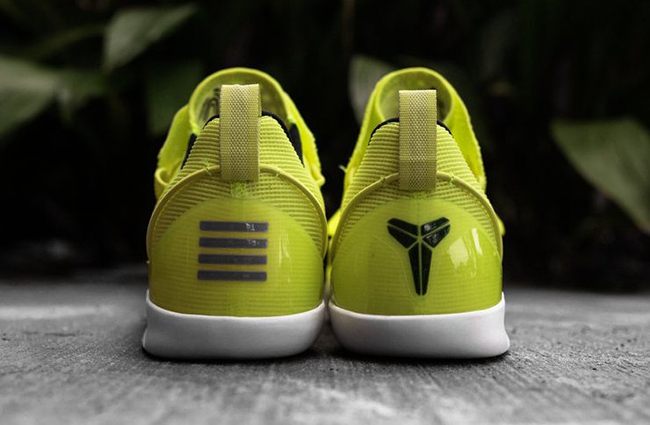 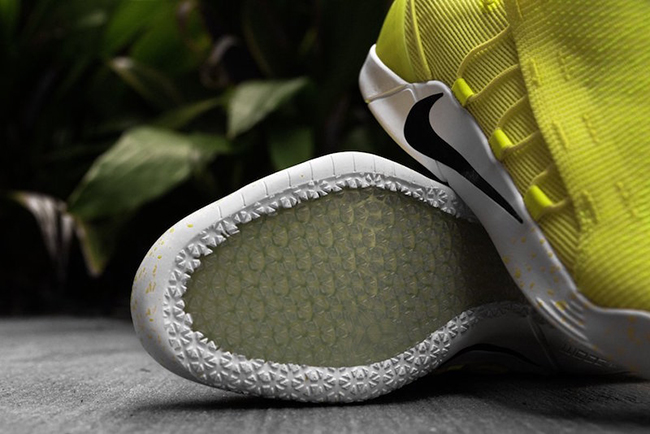 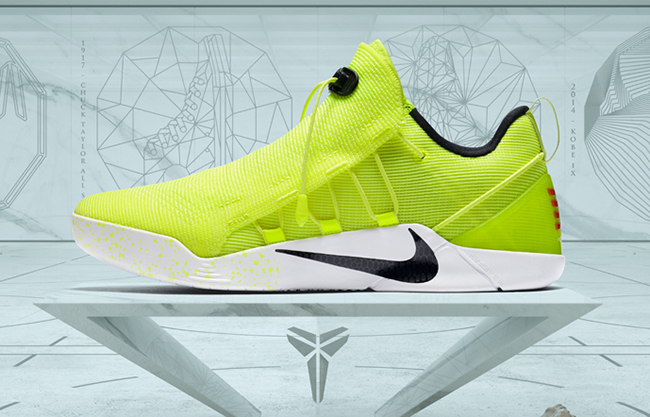 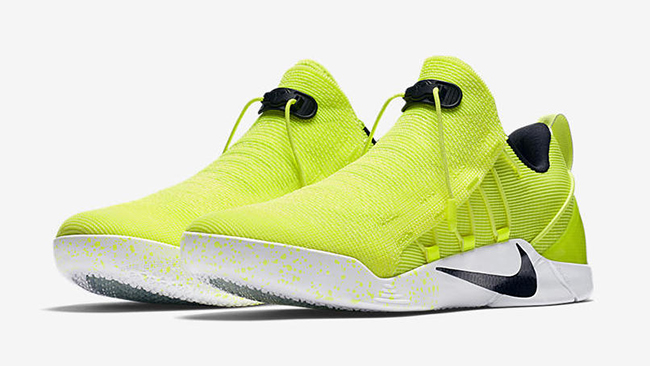 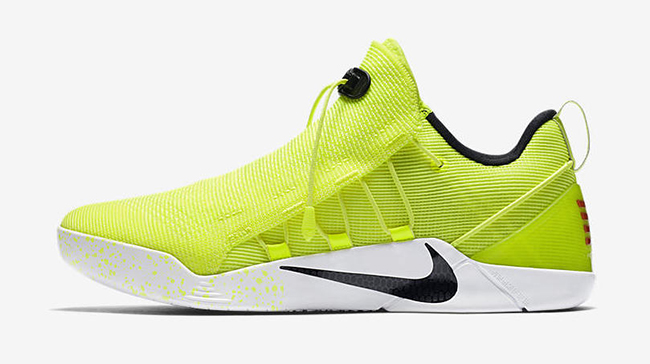 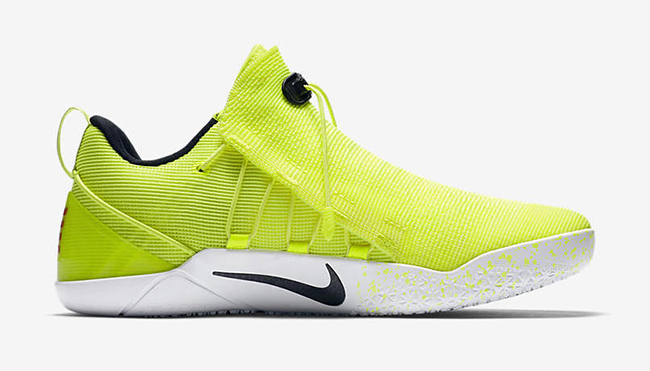 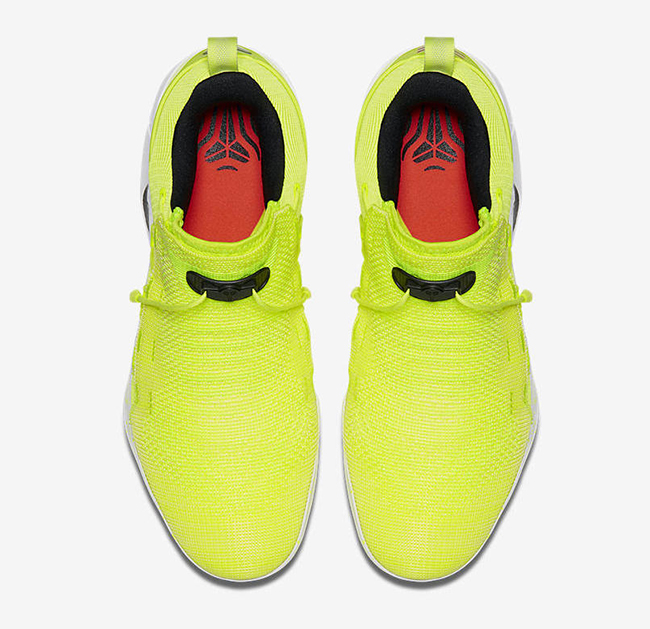 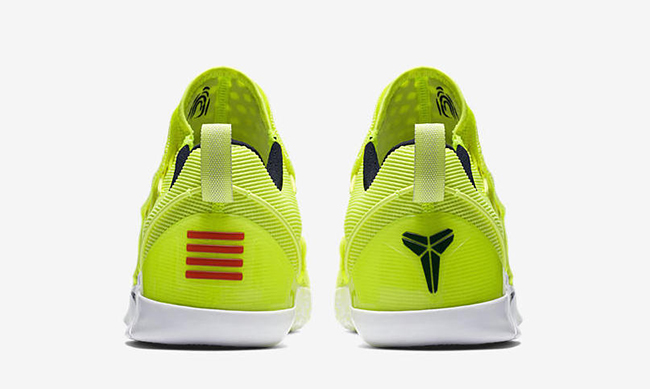