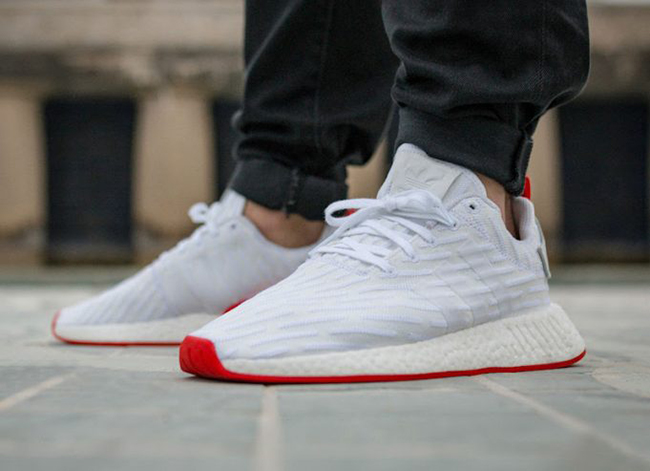 This adidas NMD comes dressed in Footwear White and Core Red. As you can see, White is used across the uppers constructed of Primeknit while the same shade runs across the heel, toe box and Boost midsole. In addition, we have Core Red that runs down the heel tab while covering the outsole.

Continue to scroll below to check out more images of the adidas NMD R2 White Red which will give you a better look. For those that are interested in purchasing, they will release at select adidas Originals retailers on April 6th, 2017. Once we have more information, we will make sure to update you.

Update: We now have on feet photos of the adidas NMD R2 Primeknit in White and Red via Asphalt Gold. 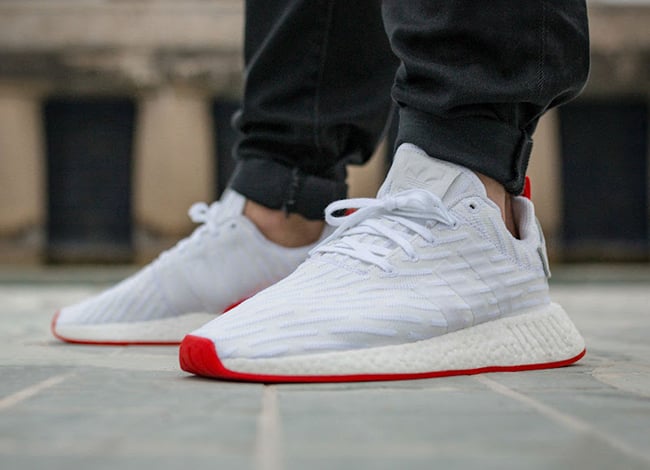 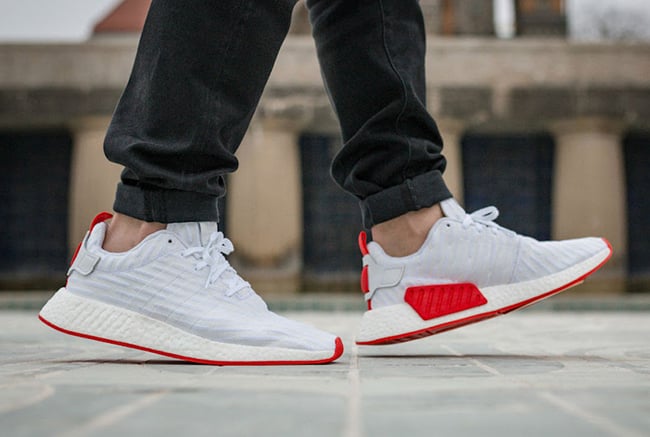 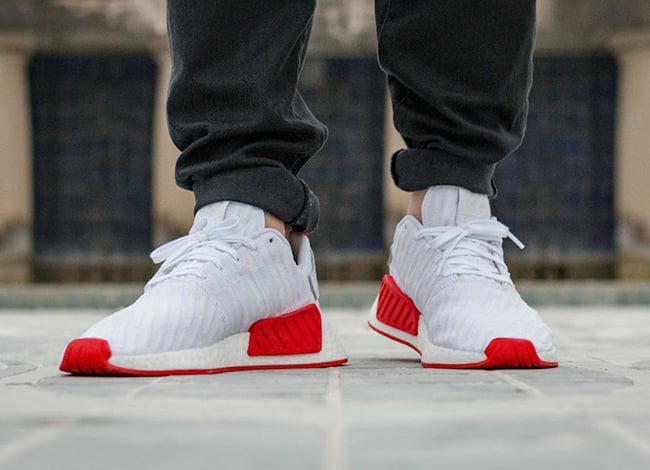 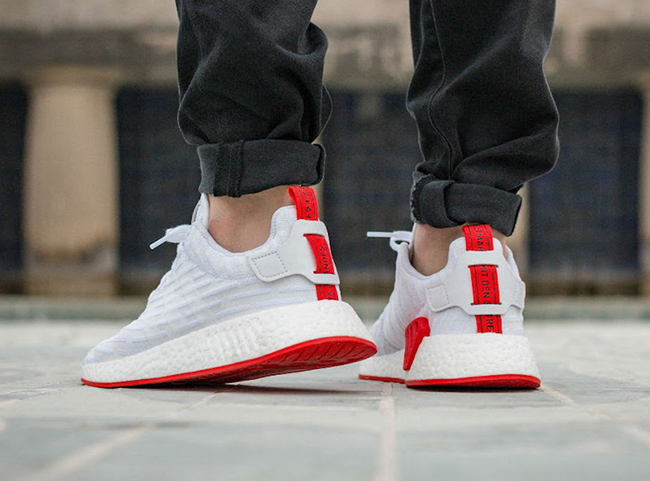 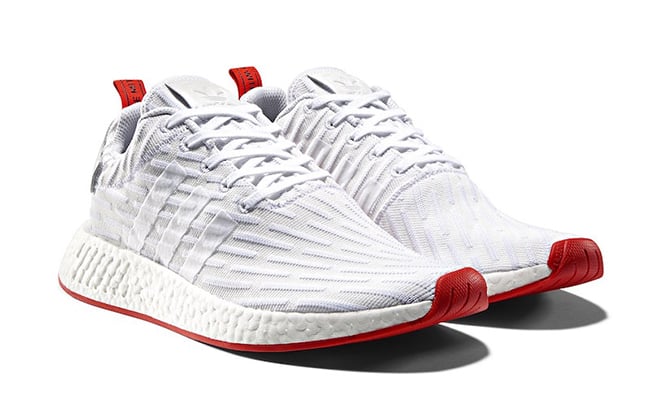 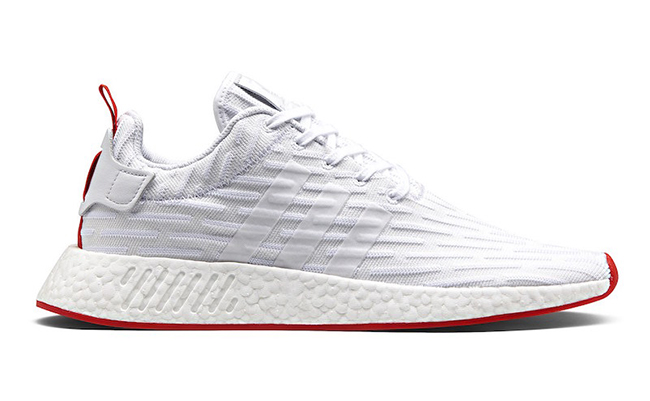 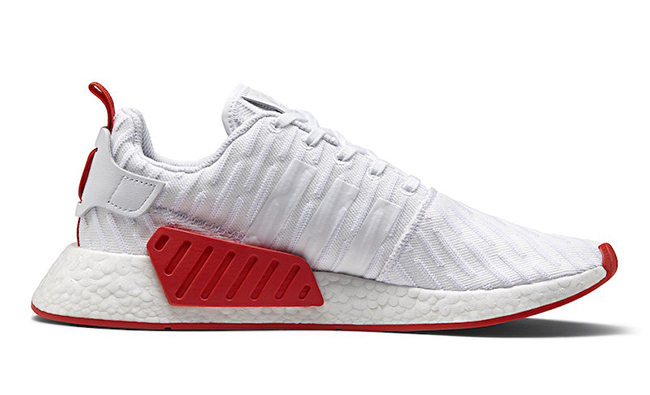