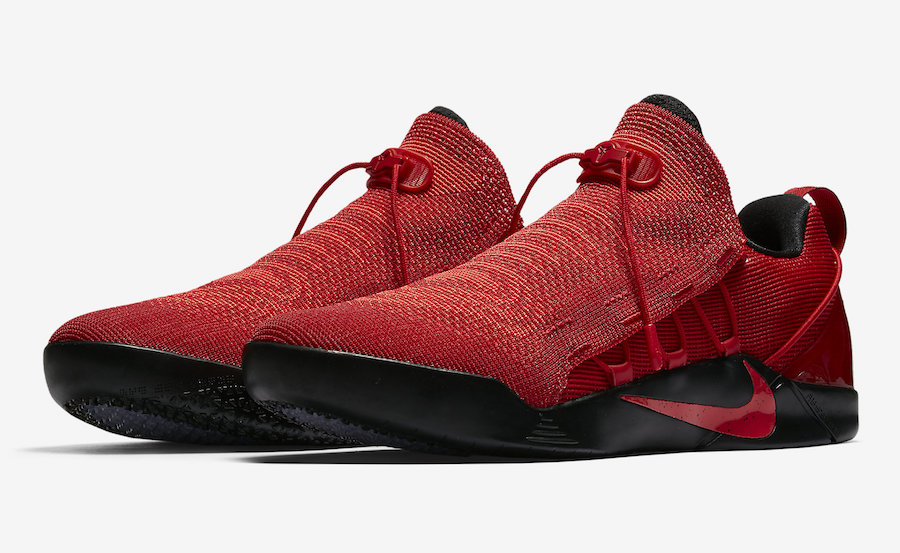 The Nike Kobe AD NXT ‘University Red’ is the next color option to debut from the Kobe line. Featuring a vibrant Red, they will launch during the middle of July 2017.

This Nike Kobe AD NXT comes dressed in a University Red, Bright Crimson and Black color combination. Across the uppers we have Flyknit which is done in University Red. The same shade is applied to the shroud and lace toggle. Other highlights include Bright Crimson accents while Black lands on the liner, midsole and outsole.

The Nike Kobe AD NXT University Red is set to release at select Nike Basketball retailers including Nike.com on July 15th, 2017. Retail price will be $200. Below you can check out more images which will give you a closer look. 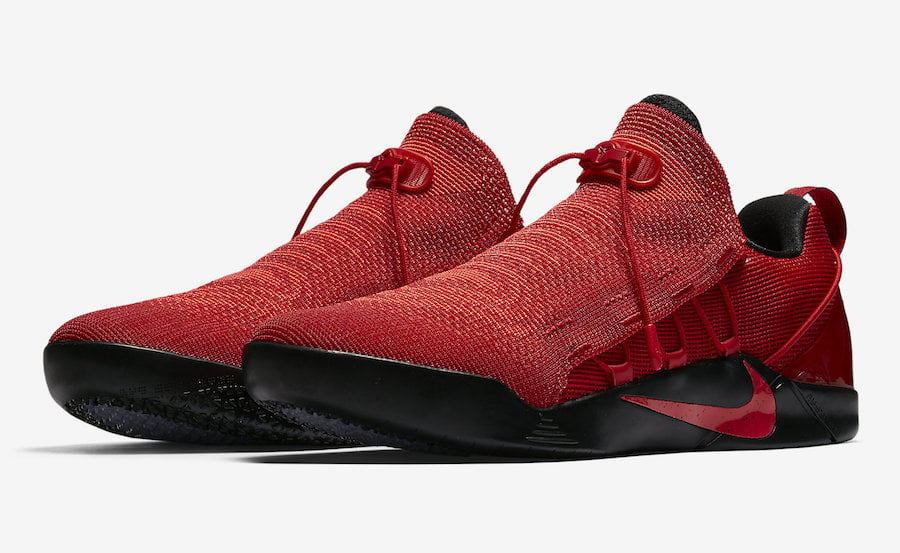 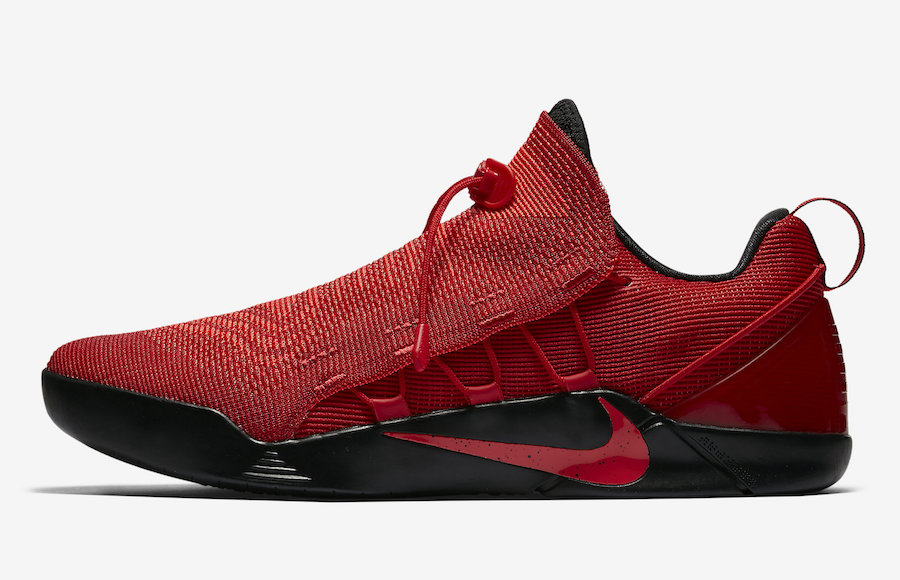 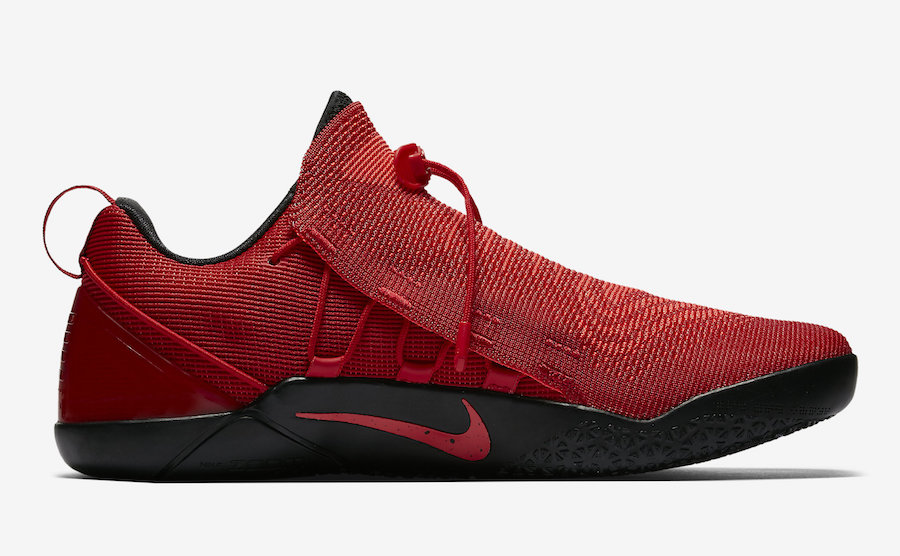 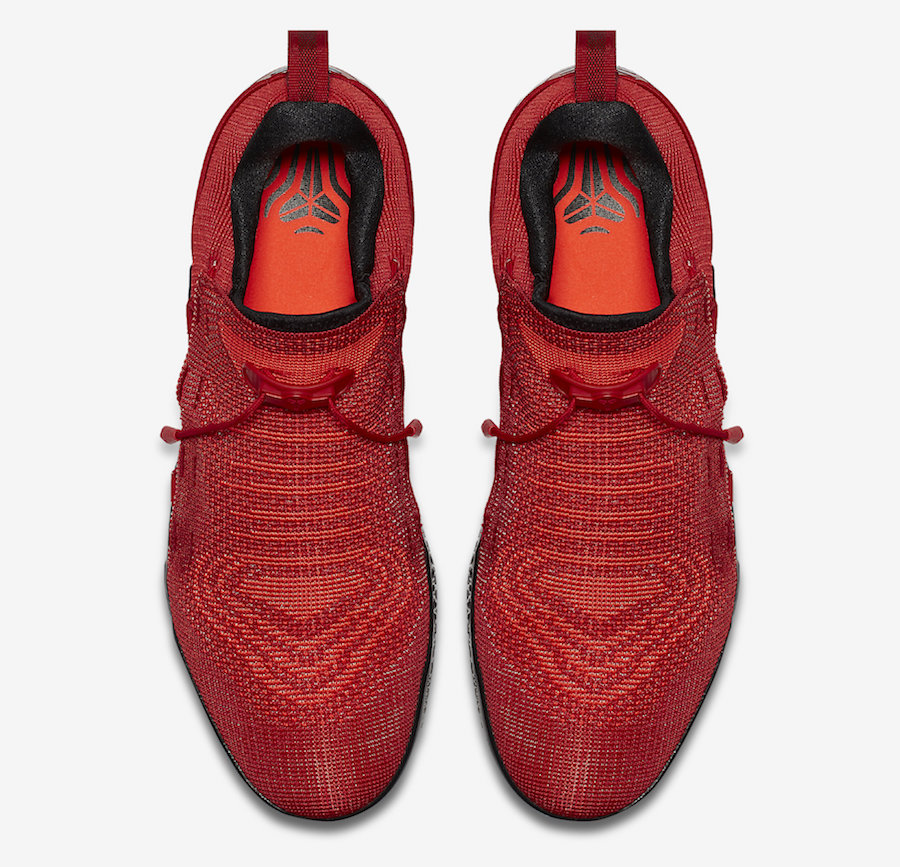 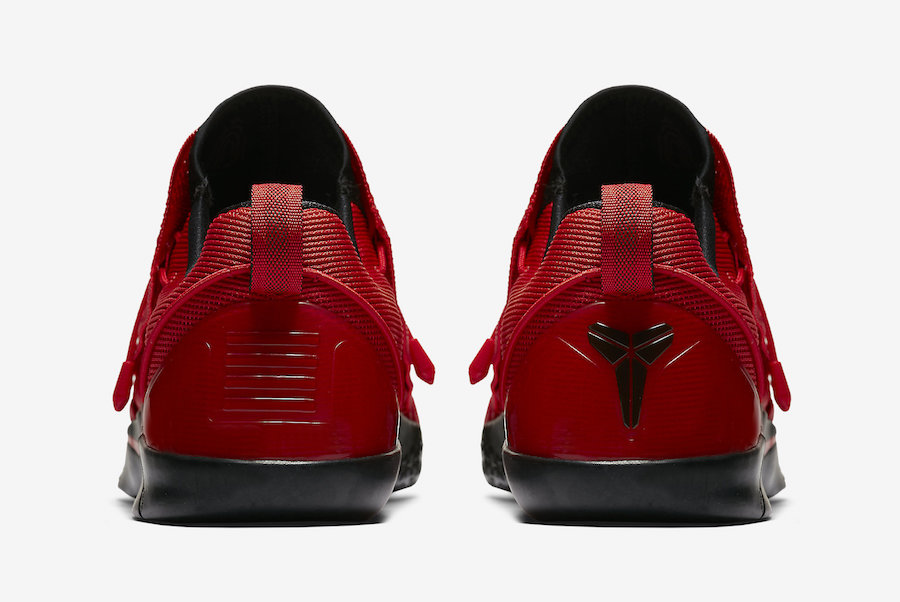 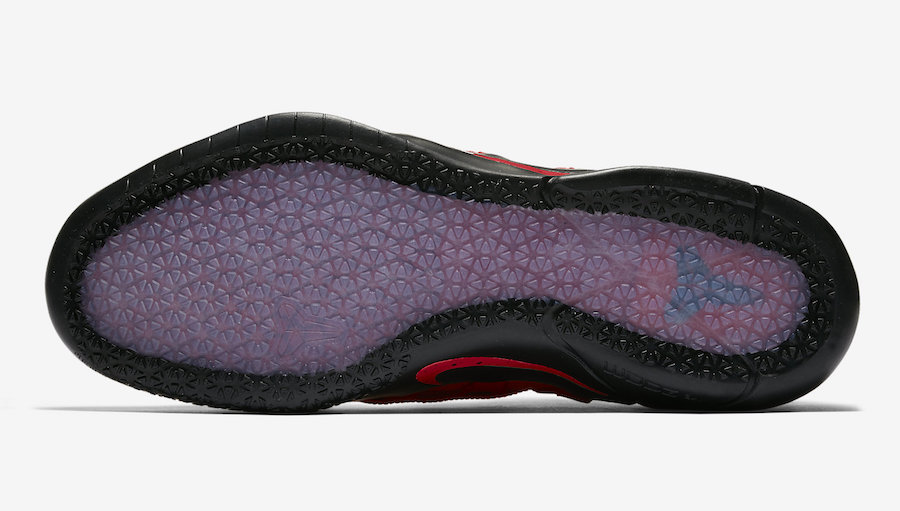 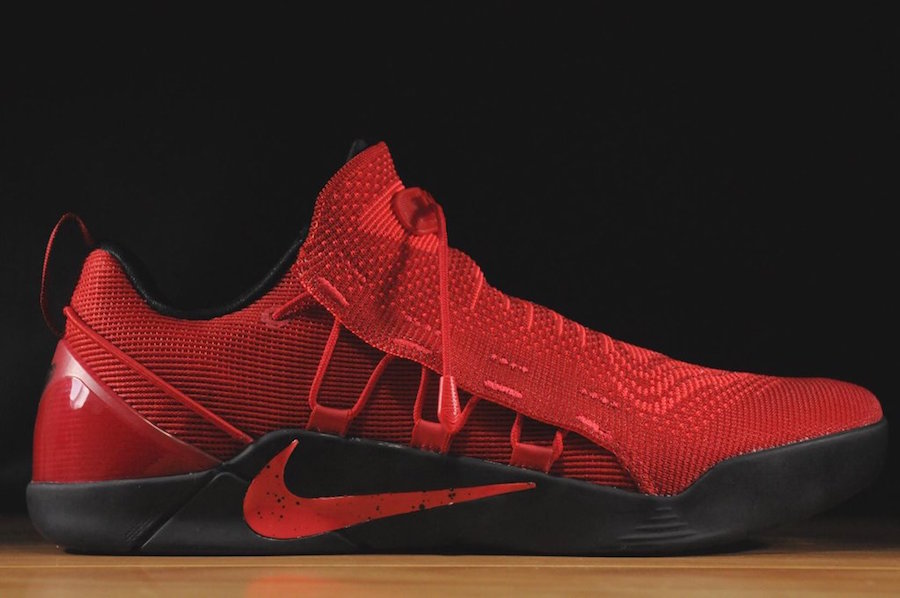 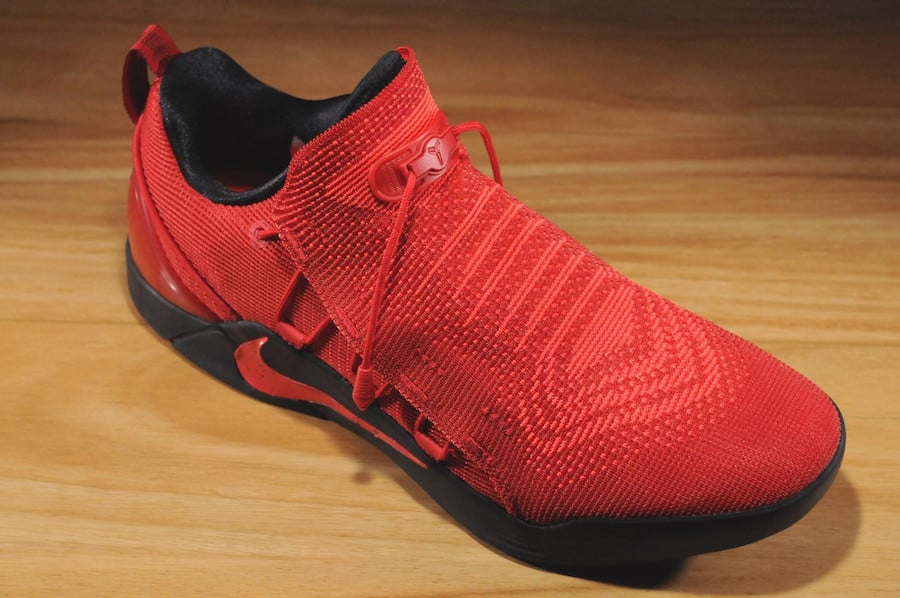 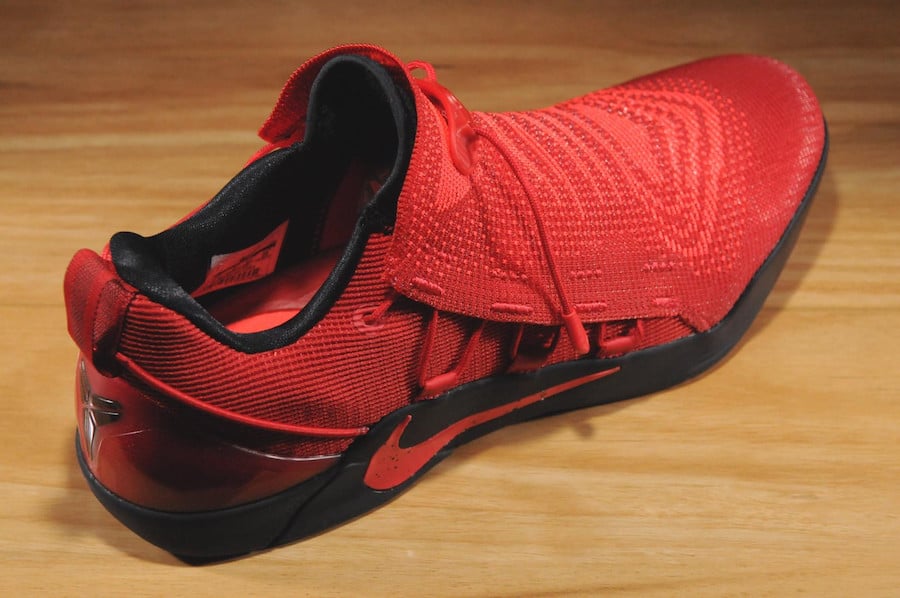