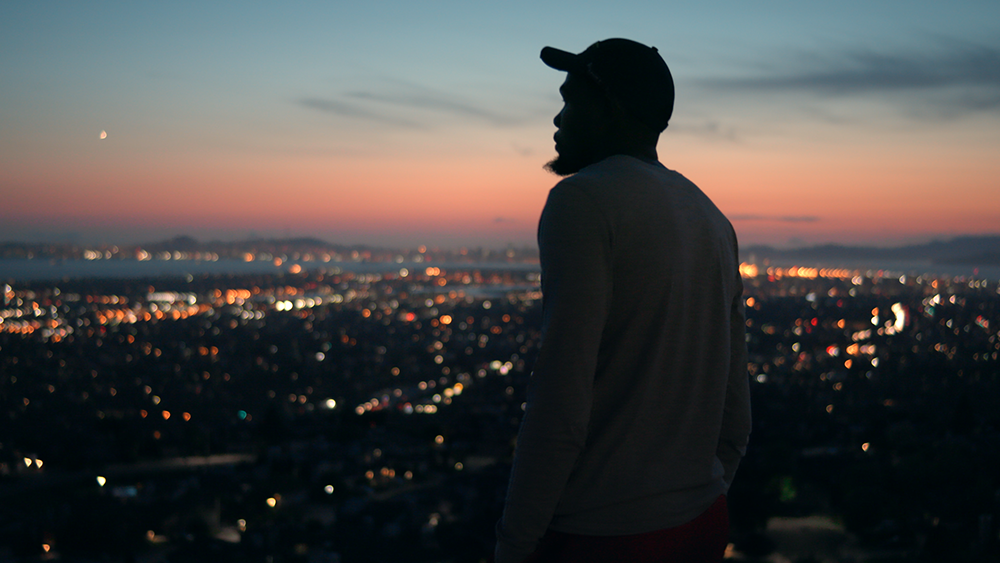 Kevin Durant has been on a mission to succeed since he was 9 years old. The journey took him from Seat Pleasant, Austin, Seattle, Oklahoma City and finally to Oakland.

Giving unprecedented access to his life, “Still KD: Through the Noise,” a new documentary, shows the hard work and perseverance it took for Durant to stay true to himself and accomplish his ultimate dream.

Produced by Avacados and Coconuts in association with Must Be Something, and directed by Brandon Loper, the core footage was captured from the beginning of the playoffs in mid-April through the championship parade in June.

Commentary from those close to Durant, including Wanda Durant, Rick Barnes, Scott Brooks, Steve Nash, Rich Kleiman, Bob Myers and Patrick McCaw, is interspersed throughout the documentary. Below you can check out the documentary.