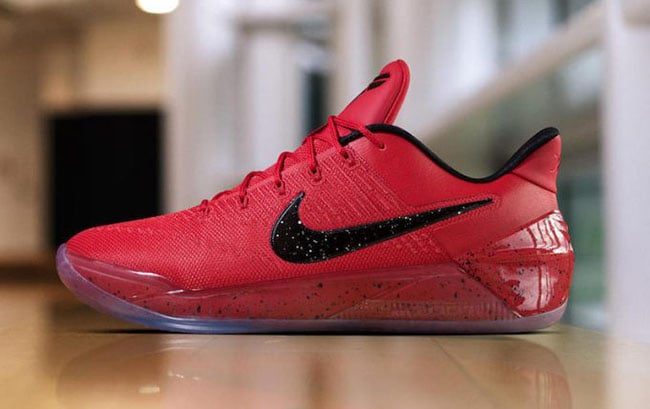 The Nike Kobe AD won’t be left out of the special PE showcases today. The Nike Kobe AD DeMar DeRozan PE was specifically designed for the Toronto Raptors shooting guard which we should see him wearing on court soon.

Continuing the simple color themes across the Nike Kobe AD, this pair comes in simply Red, Black with hints of White. As you can see, Red covers the base, midsole and around the heel while Black hits the Nike Swoosh and liner. Speckled detailing is seen on the Swoosh in White while the midsole features Black. Completing the look is a translucent outsole.

Continue to scroll below to check out more images of the Nike Kobe AD DeMar DeRozan PE which will give you a detailed look. At the time of writing, it doesn’t look like this pair will actually release, however if things change, we will make sure to update you. Let us know in the comments section if you think Nike Basketball should release them. 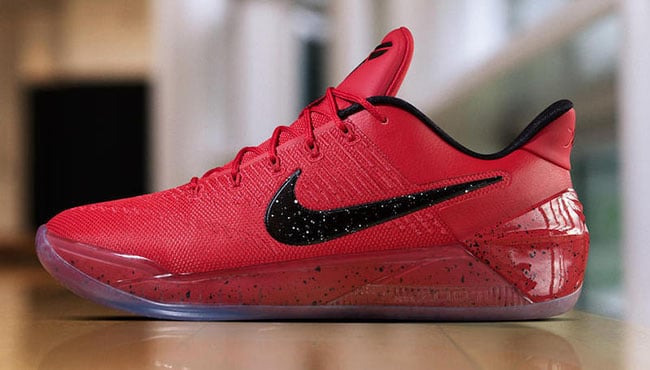 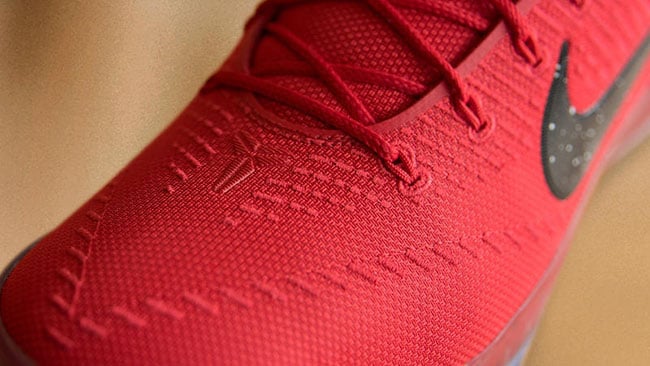