HomeNikeWhat The Nike Kyrie 2 will Have Two Releases

What The Nike Kyrie 2 will Have Two Releases 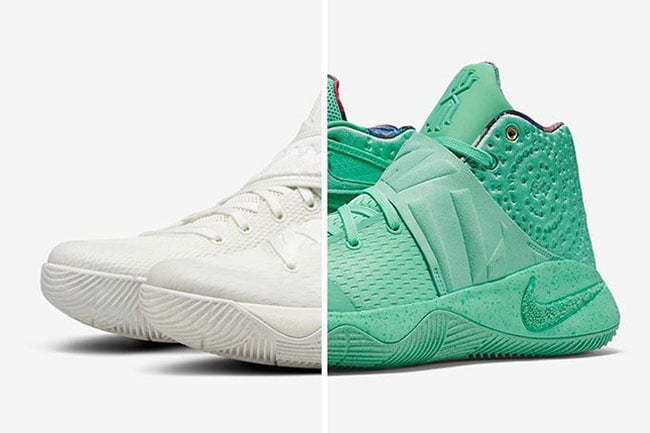 Nike has designed two pairs of the What The Nike Kyrie 2. There reasoning behind this is so no sneaker customizer can create the same pair. This leads us to two different colorways for this release and is the first for a ‘What The’ model.

The unique color choice brings us a ‘Sail’ and ‘Green Glow’ colorway which will make up the Nike Kyrie 2 ‘What The’ series.

Instead of clashing the Nike Kyrie 2 with various colors and graphics, they decided to go a different route. This time around they use a monotone, sculptural, dimensional execution with very minimal color pops.

Stories of Kyrie will be represented through unique 3D textural graphics on both shoes. In addition, each color links back to a previous launch. The ‘Sail’ pays tribute to the ‘Dream’ Kyrie 2’ while the ‘Green Glow’ pays respect to the ‘Kyrie-oke’ release.

What The Nike Kyrie 2 Release Date

The Nike Kyrie 2 ‘What The’ is set to release at select Nike Basketball retailers on December 12th, 2016. Retail price will be $120. The ‘Sail’ edition will only release in North America while the ‘Green Glow’ will debut worldwide. 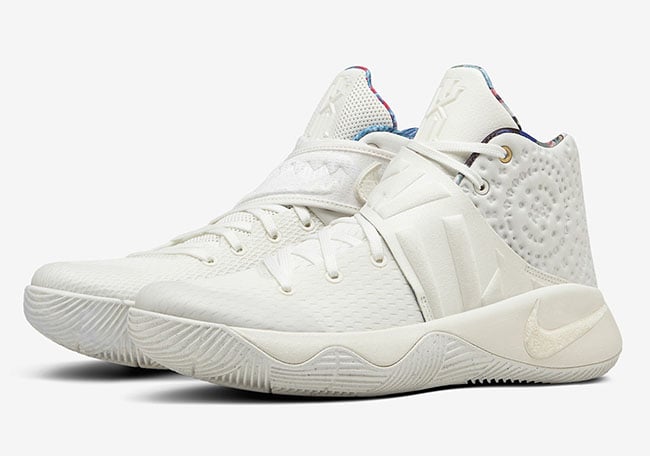 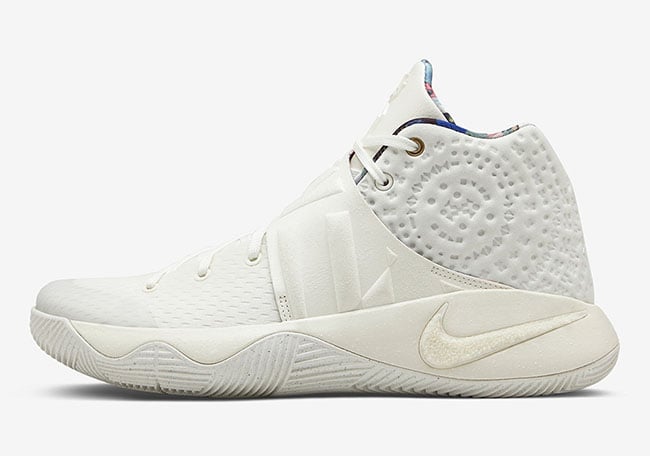 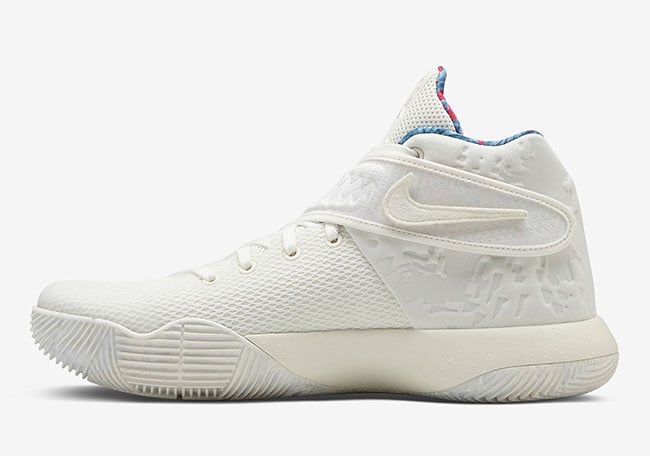 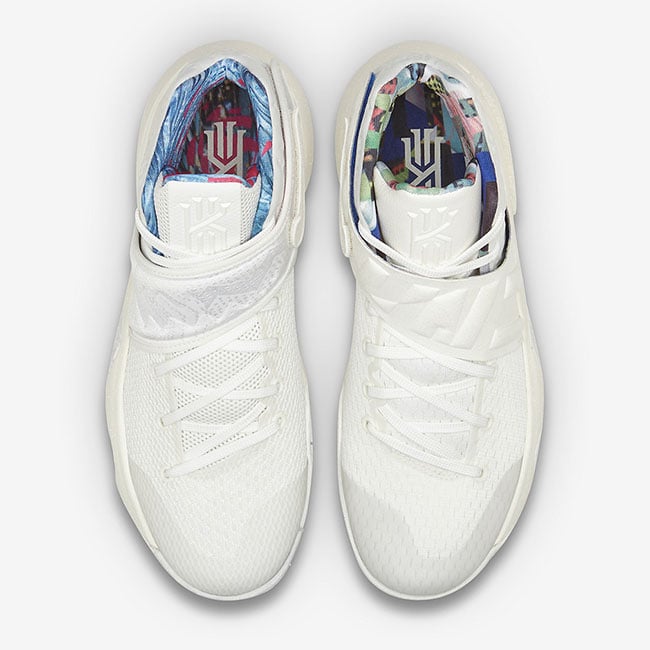 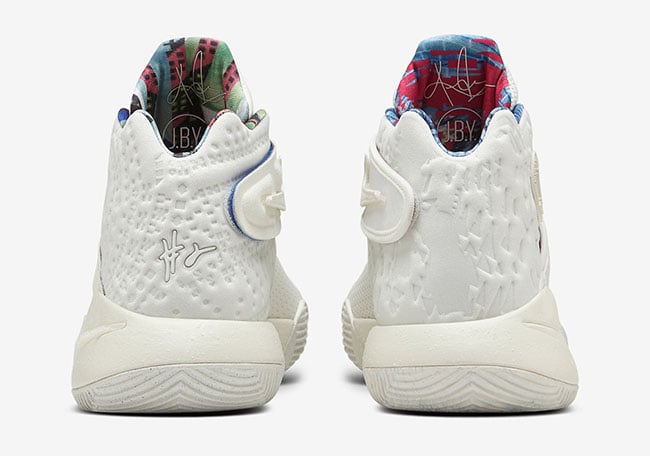 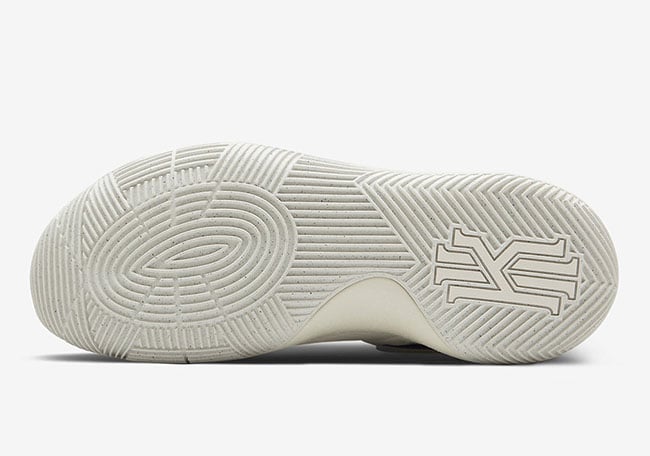 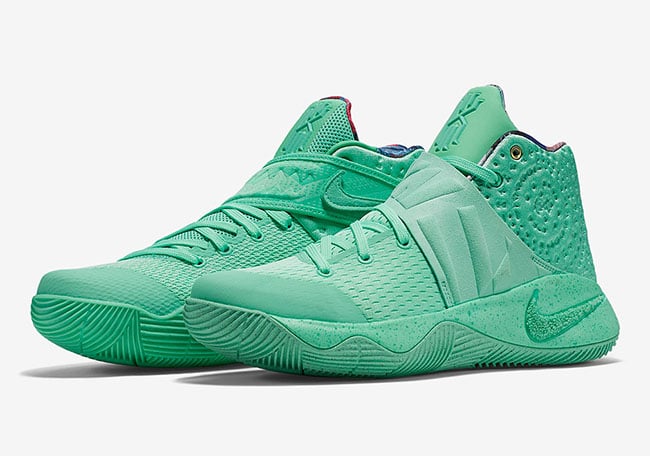 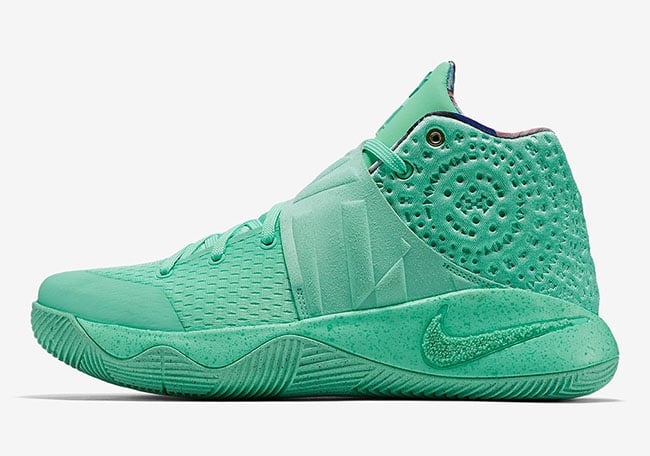 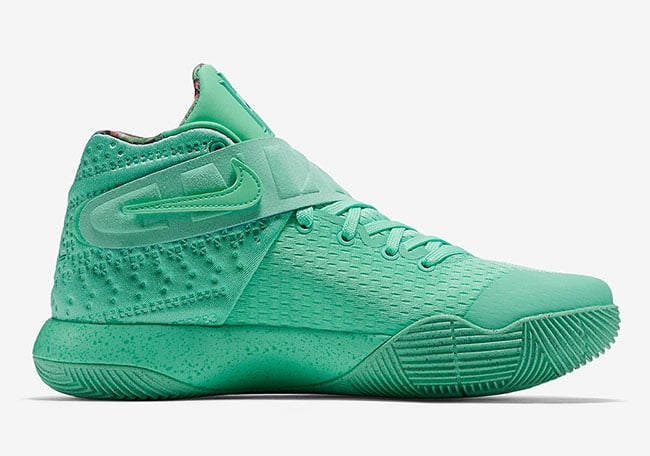 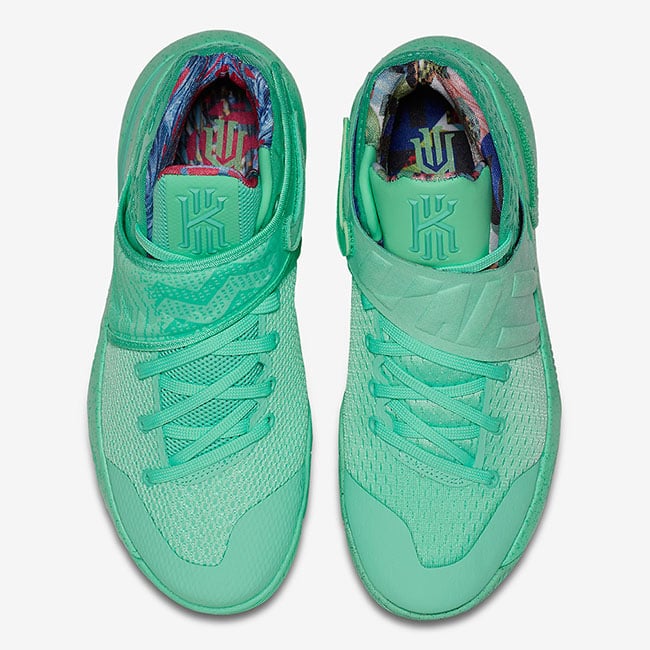 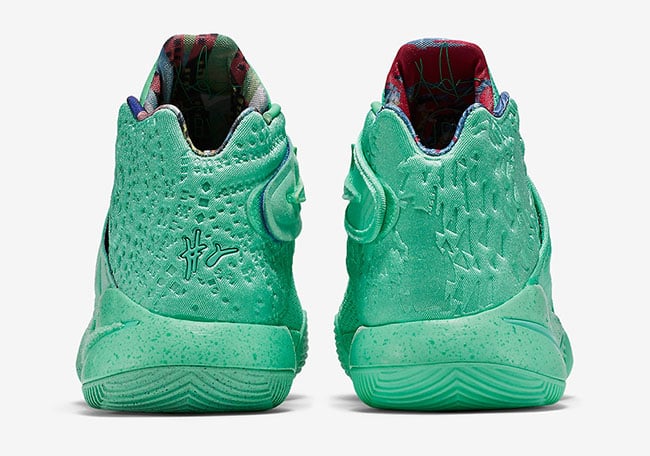 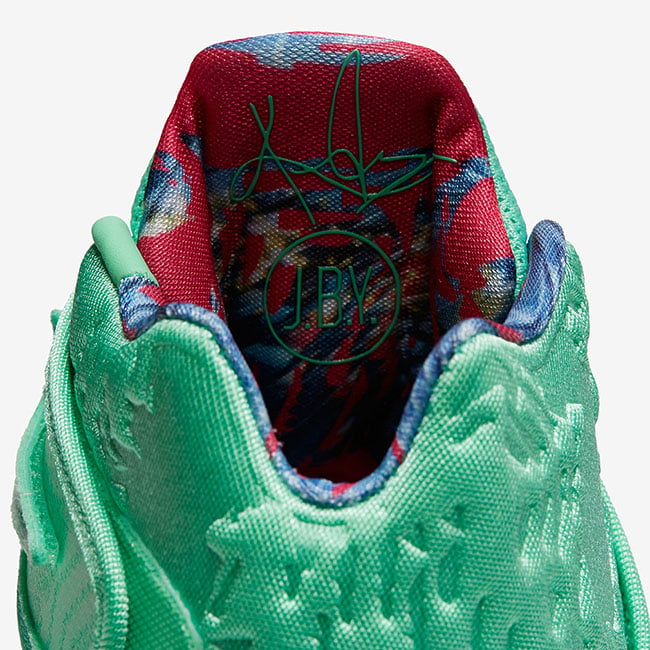 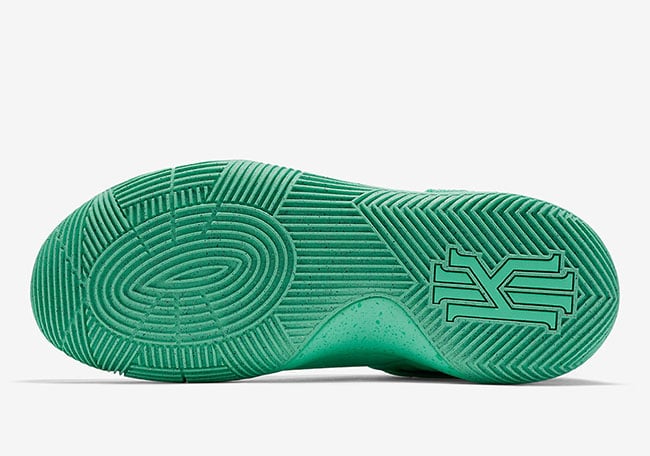