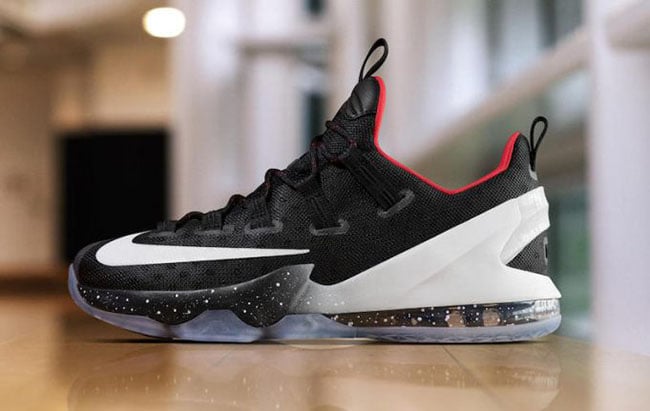 Looking closer at this Nike LeBron 13 Low, they feature predominate Black through the uppers and tongue while using a mesh overlay. The Nike Swoosh sticks out due to featuring White while Red runs across the liner. Across the midsole we have Black that gradients to White with a speckled overlay. The speckled detailing doesn’t stop there, it’s actually used across the Air Unit. Finishing the look is a translucent outsole.

Below you can check out a handful of images which will give you a closer look at the Nike LeBron 13 Low J.R. Smith PE. At the time of writing, it doesn’t look like this pair will actually release, but if they do, expect us to update you. Let us know in the comments if you think Nike Basketball should release them. 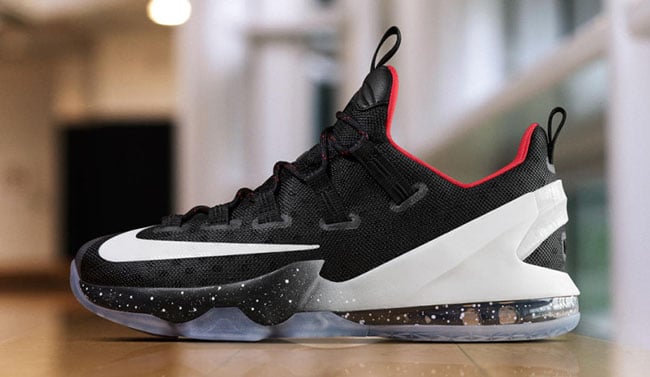 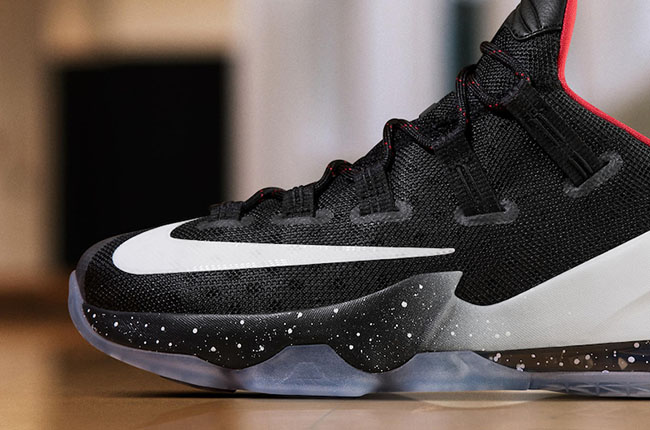 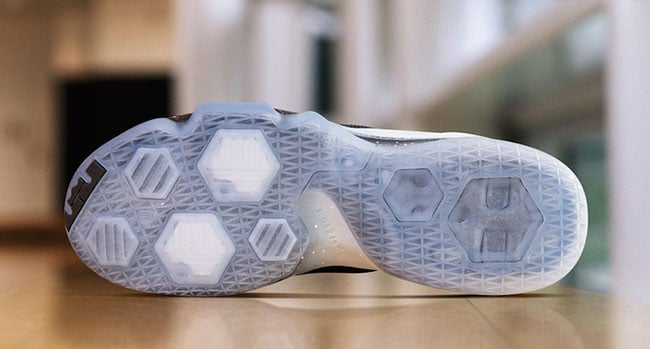