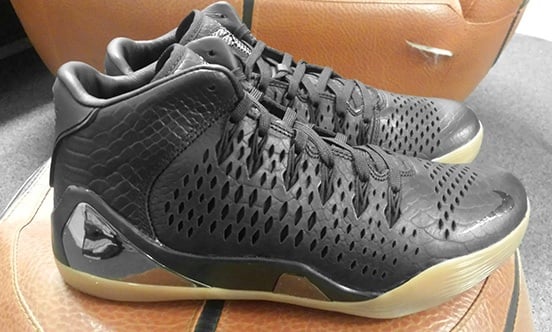 The Nike Kobe 9 has released in either high tops or lows, but now the Brand and Kobe Bryant will drop a mid.

Here we have a first look at what is being called the Nike Kobe 9 Mid EXT. Black is placed on the Engineered Mesh and Flyknit while snakeskin wraps the heel. The TPU midsole comes in a shiny chrome while the we have a gum sole.

As far as the release date for the U.S., one has yet to be announced but fans located in Australia can pick them up on August 1st. 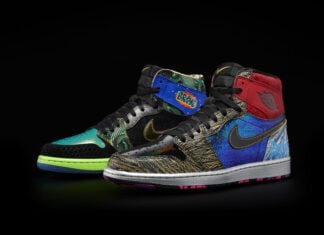