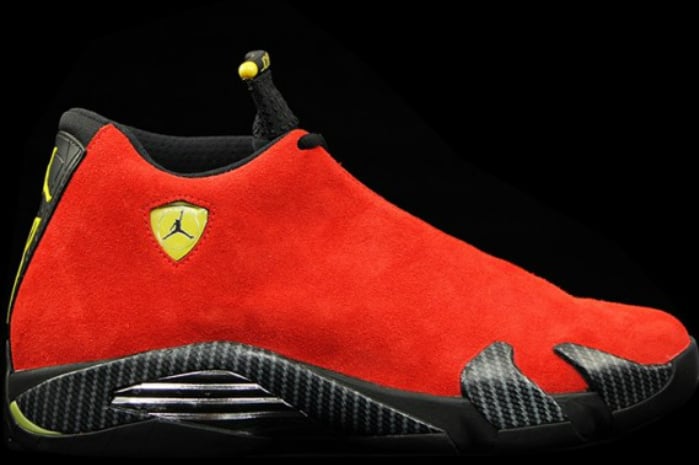 One of the hottest colorways of the Air Jordan 14, the Ferrari is releasing soon and now we have the official release date.

As you know the Air Jordan 14 is inspired by the Ferrari, Michael Jordan’s favorite car. This particular model takes things a bit further while featuring red, black carbon and yellow, the same colors of MJ’s.

Reports are going around that the Ferrari Air Jordan 14 will release on August 16th. On a sidenote, the amount of units releasing is unknown but according to sources this may be a limited release. 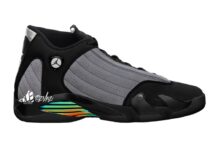 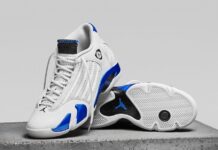 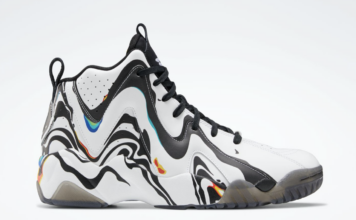 This Reebok Kamikaze II is Releasing for International Peace Day