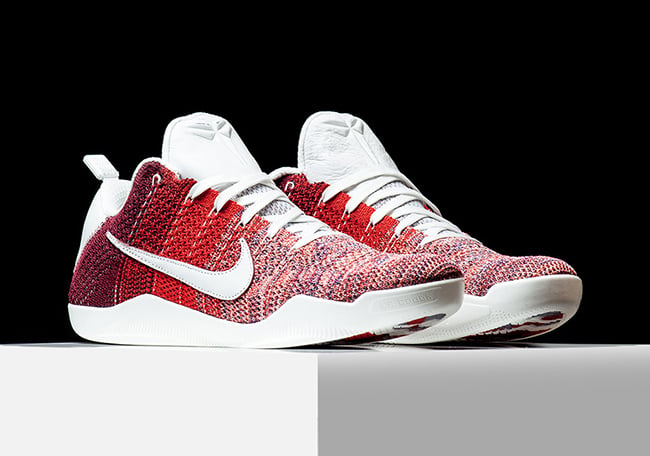 The Nike Kobe 11 ‘Red Horse’ is another upcoming release which appears to be a follow up to the ‘White Horse‘ launch that took place back in March.

The Red Horse edition of the Nike Kobe 11 is a nice follow up from the White edition and as you can see, features Red throughout the Flyknit uppers. In addition, White leather lands across the Swoosh located on the panels while the same shade covers the tongue, laces, liner and heel tab. On the heel are special icons with a criss cross stitching pattern, dual Mamba snakes on the insoles while they are finished off with a White and translucent sole.

Release information for the Nike Kobe 11 Red Horse has been announced for June 1st, 2016 at select Nike Sportswear retailers for $220. Once we learn of additional details, we will make sure to let you know. Also there is a rumor circulating that this pair could be the Krispy Kreme Kobe 11 release since they were spotted at the truck. For now you can check out more photos below and let us know what you think of them.

Update: Tomorrow the Nike Kobe 11 ‘Red Horse’ will debut at retailers like Rise45. 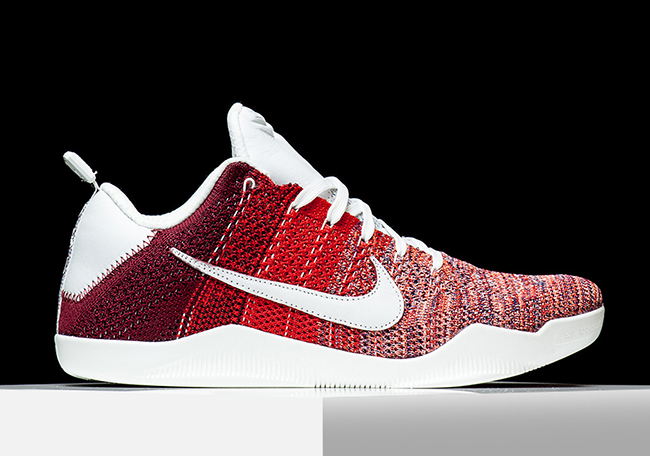 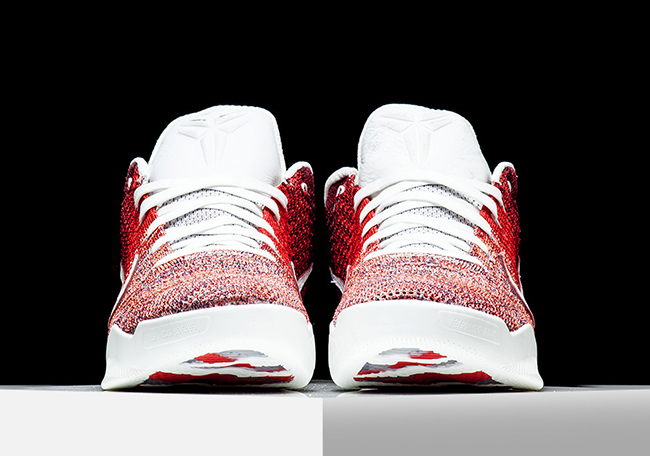 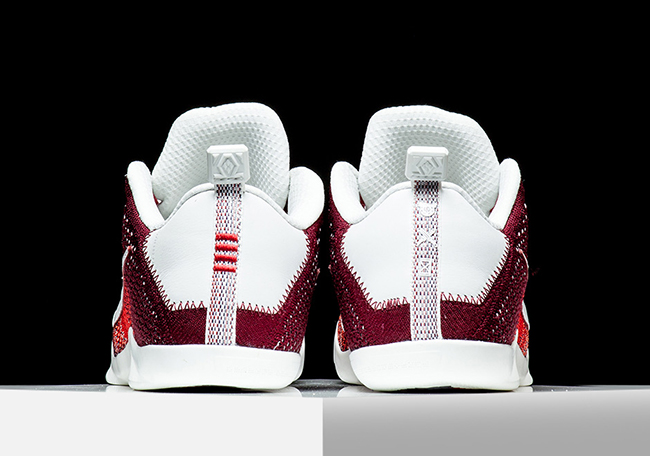 Update: Here are the official images of the Nike Kobe 11 Elite Low ‘Red Horse’ which is apart of the 4KB Kobe collection. 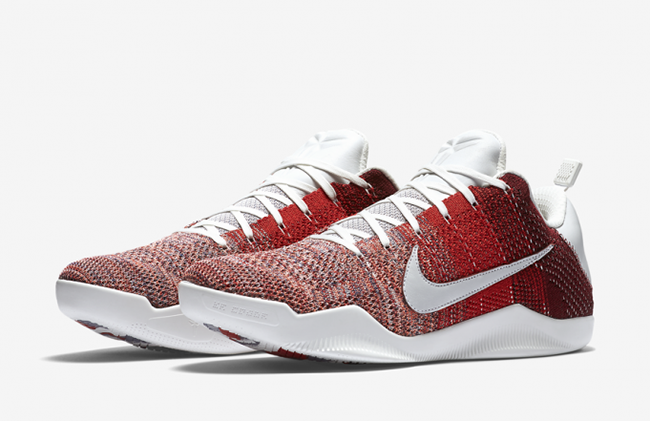 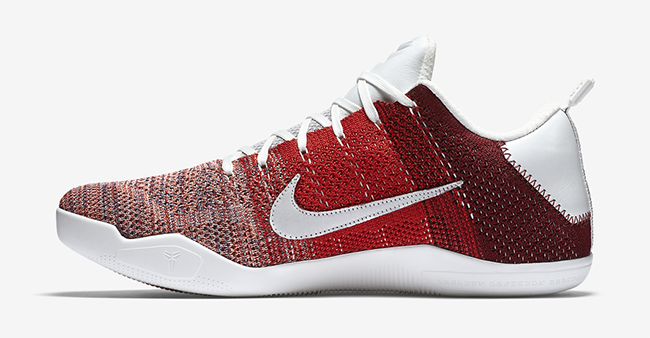 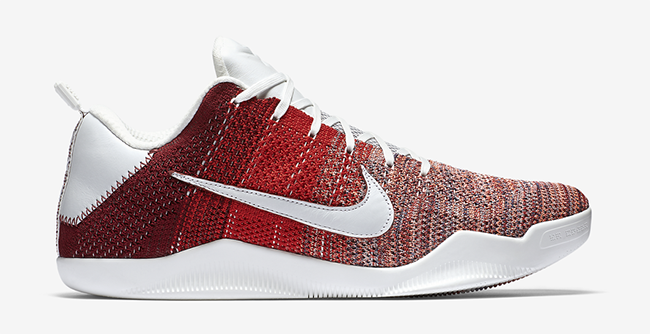 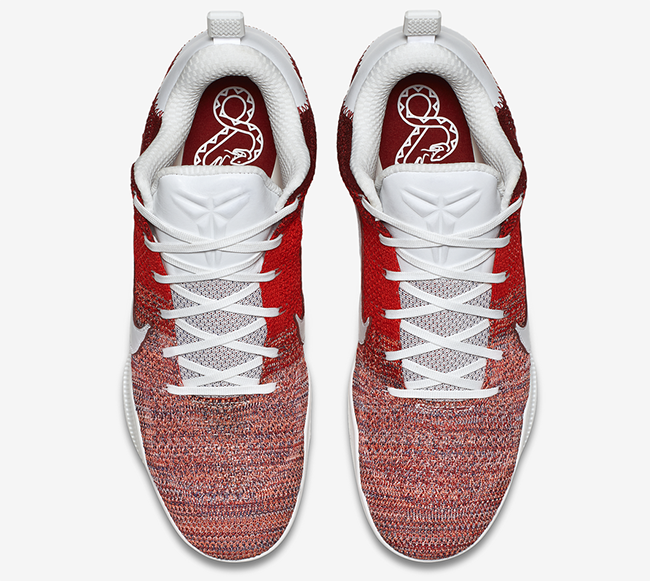 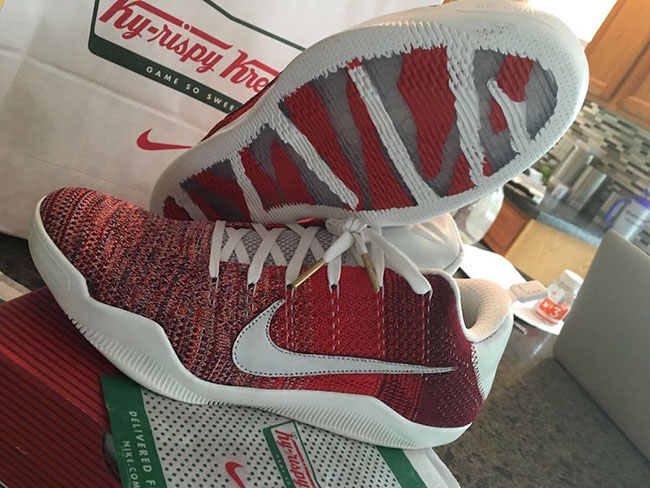 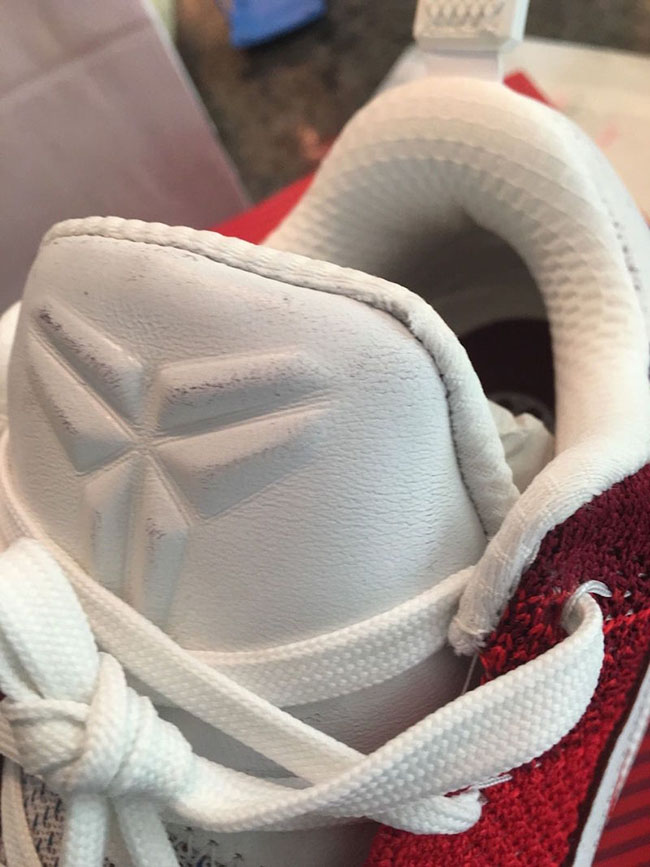 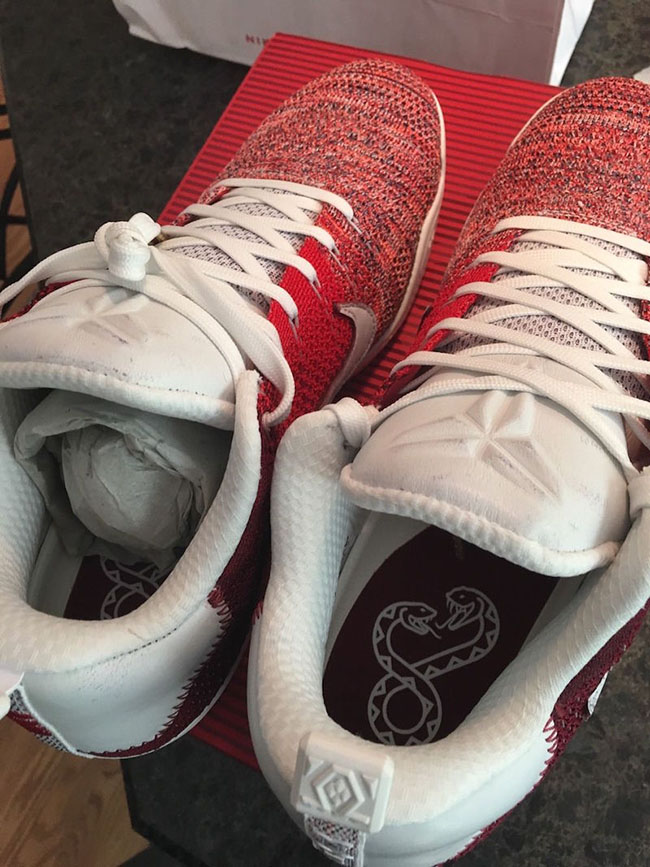 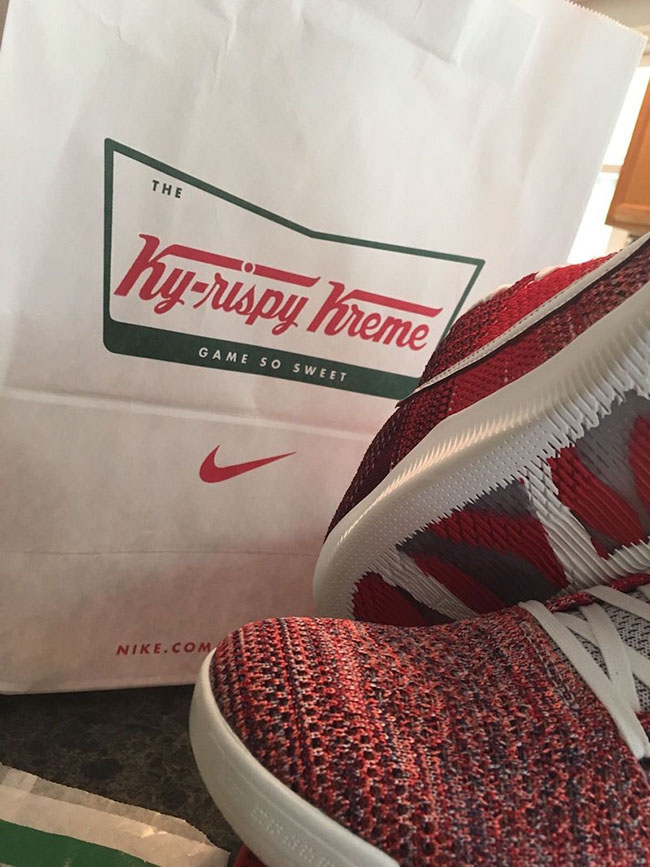 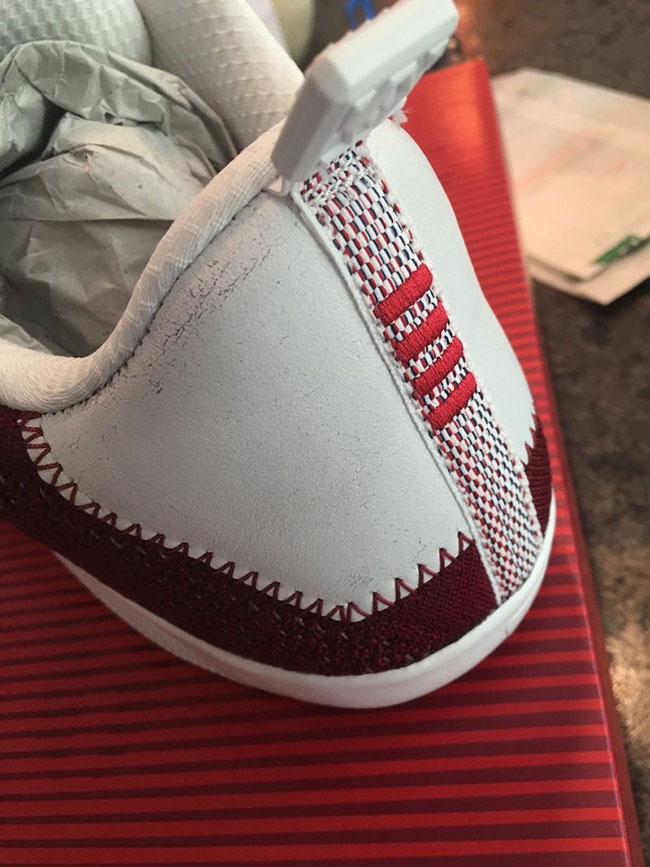 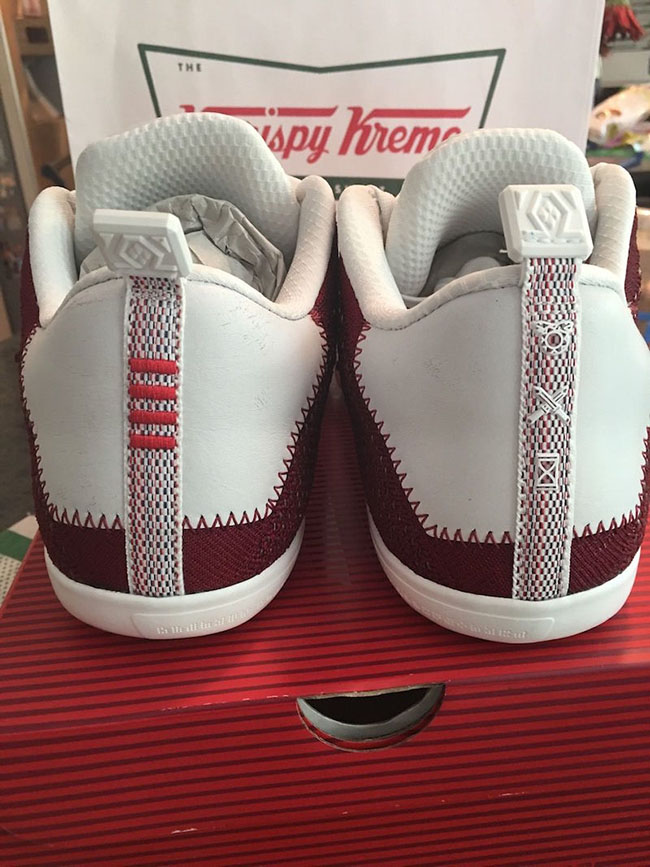 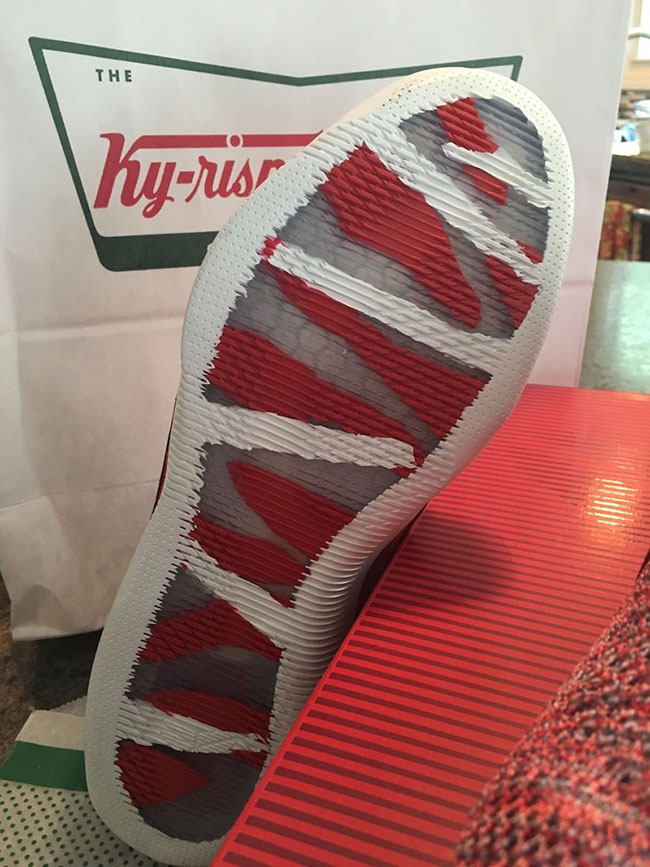 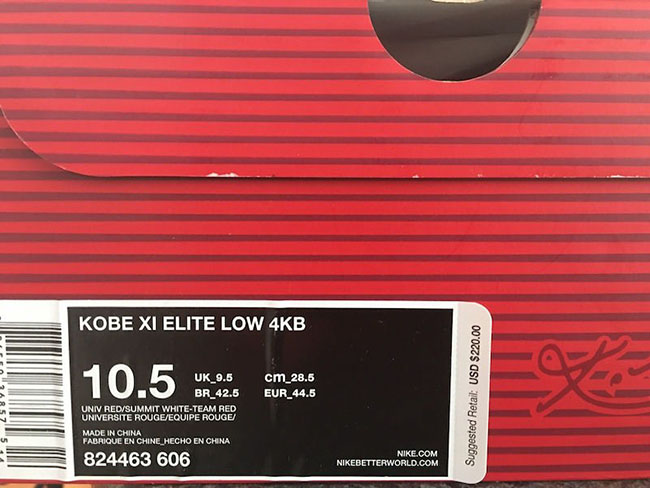 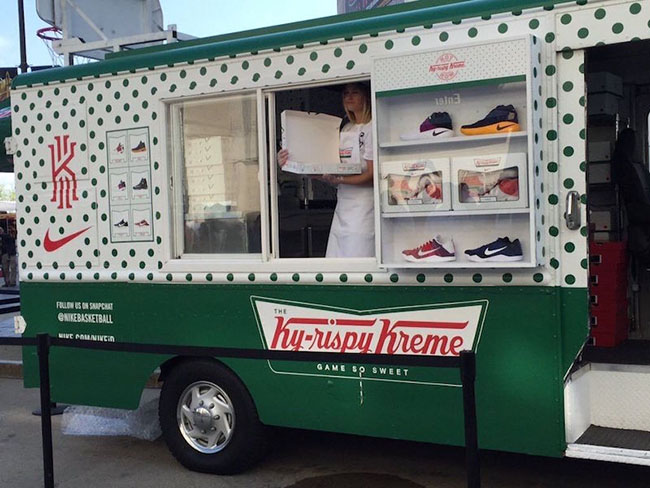 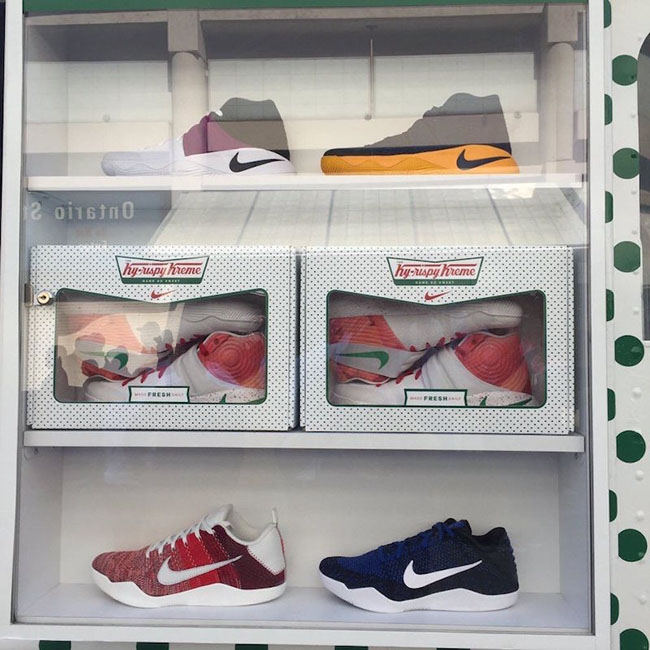 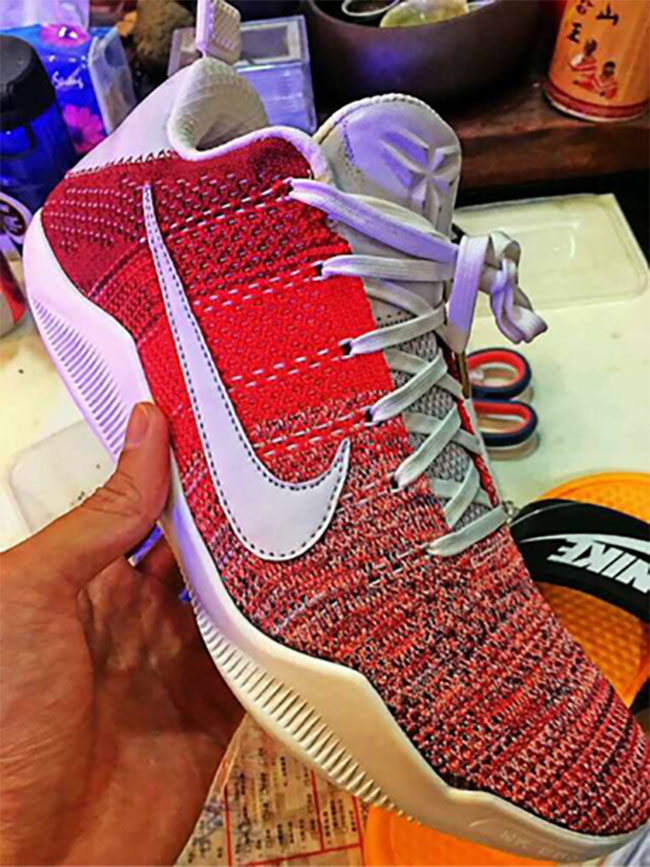 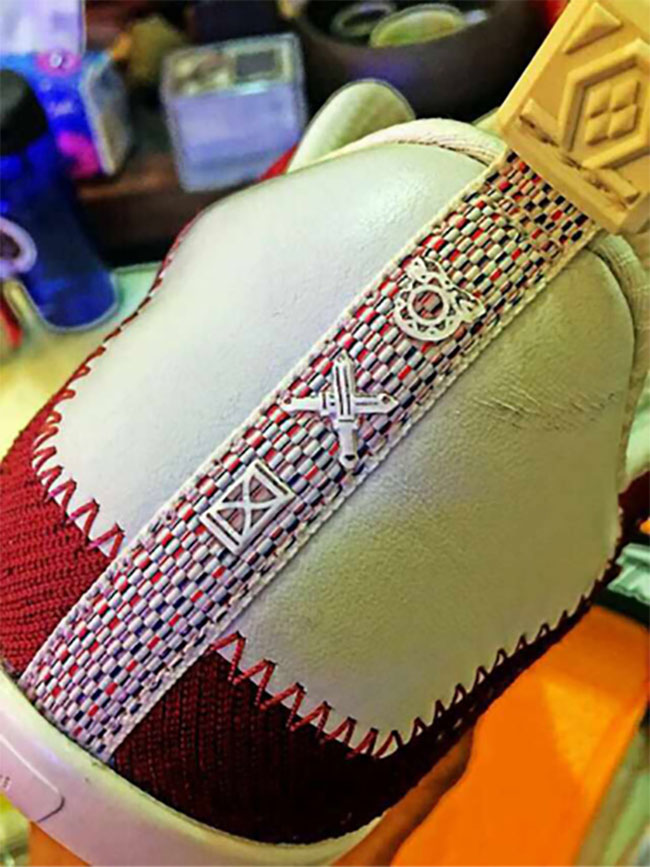 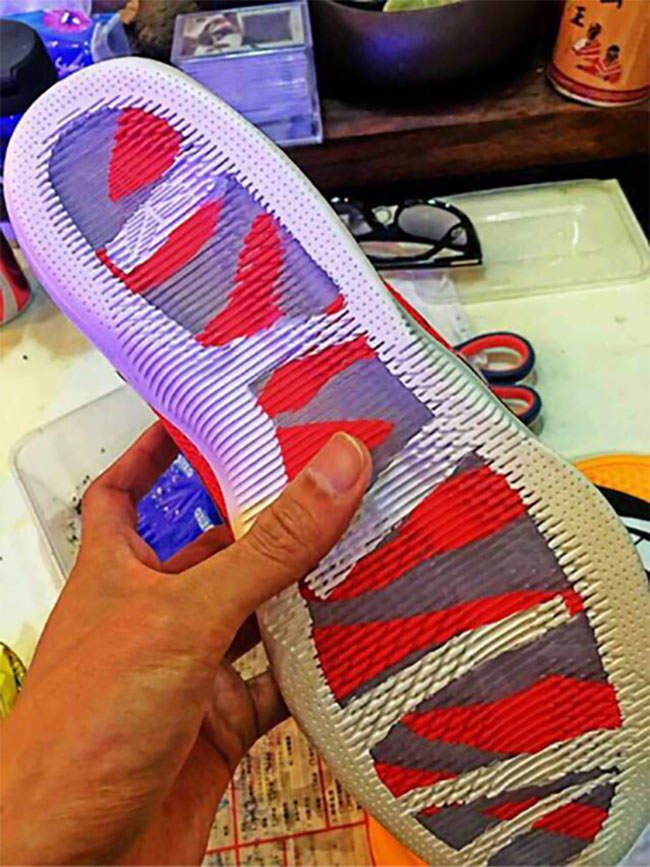