HomeNikeNike Might be Re-Releasing the Air Force 1 'Playstation' for its 20th...

By Brian Betschart
May 31, 2016
In
NikeNike Air Force 1Nike Retro 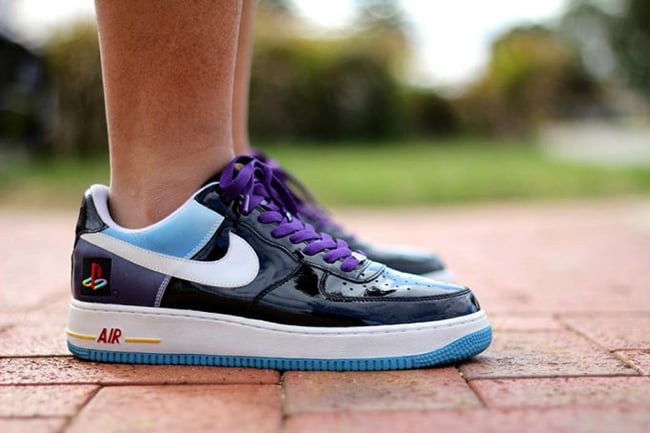 The Nike Air Force 1 Playstation 2016 appears to be a re-creation of one of the most sought after Air Force 1s. 2016 also celebrates the 20th anniversary of the Playstation which would be a great time to bring back a classic.

Nike and Sony celebrated the 10th anniversary of the Playstation video game console back in 2006 and now images have leaked which seems like the two are back once again.

The 2016 edition of the Playstation Nike Air Force 1 Low looks much like the 2006, however they came with different packaging. Coming in a White box, the top displays the Playstation logo and 20th anniversary.

While we don’t have additional details if the 2016 Nike Air Force 1 Low Playstation will actually release, you can check out a few more photos below. Make sure to visit us for new information and images once they become available. 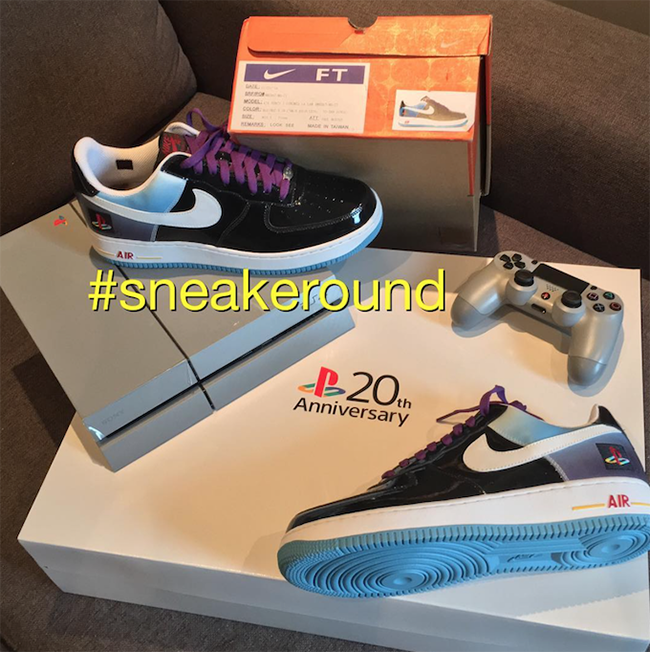 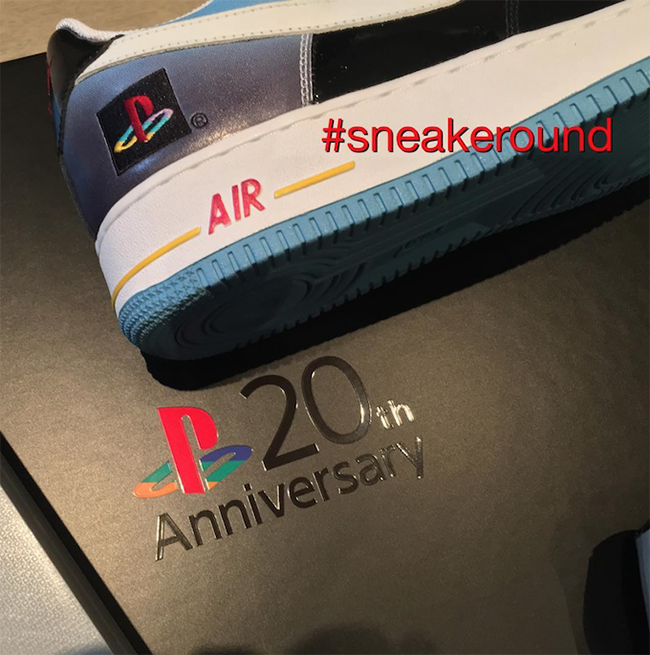 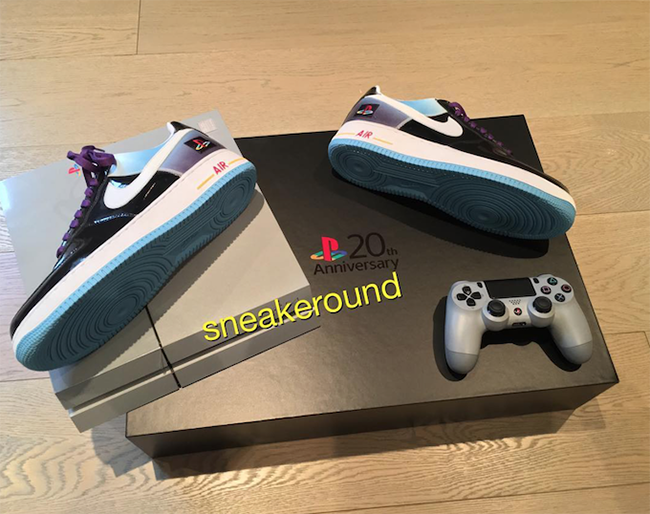