Some Air Jordan Releases for Winter 2016 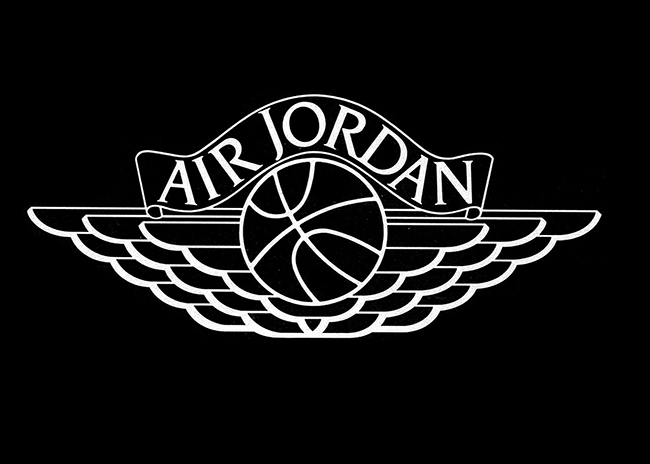 We have heard that Jordan Brand will have a ton of surprises for Winter 2016 and could be one of the best seasons in a while. Recently a catalog scan image was leaked that shows us some more Air Jordan Winter 2016 Releases to look forward to.

While most of us know some of the gems coming like the ‘Space Jam’ Air Jordan 11 which will differ from the previous release as well as the ‘True Blue’ Air Jordan 3 OG, there are a few listed that you may not have known of.

Starting things off it looks like another PSNY x Air Jordan 12 collaboration will take place as well as two pairs of the Air Jordan 1 Retro High OG in Black/White and White/Black. The ‘Midnight Navy’ Air Jordan 16 will also make a return which we have already covered. Also listed is the ‘What The’ Air Jordan 1 which will be a crazy release. Last but not least is a pair of the Air Jordan 9 labeled as OG which is more than likely the White/Black-Red pair.

Below you can check out the catalog scan and make sure to check back with us for updates for Winter Air Jordan 2016 Releases. You can also see our Air Jordan Release Dates section for the latest updates.