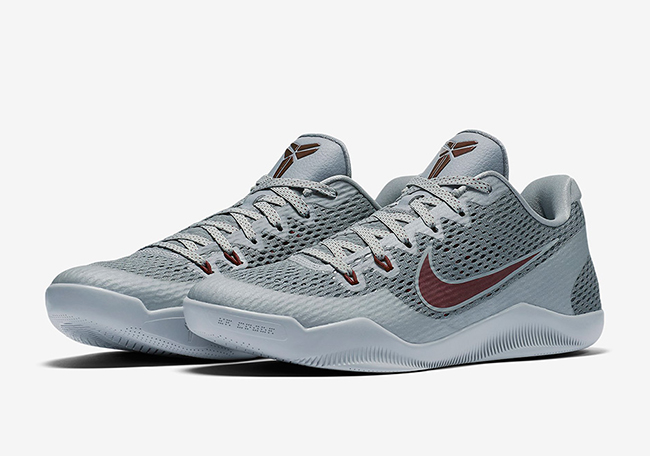 The Nike Kobe 11 ‘Lower Merion’ is a tribute to Kobe Bryant and to his high school. As you should know, Bryant went straight from Lower Merion High School into the NBA and skipped college.

The Lower Merion Aces edition of the Nike Kobe 11 is dressed in Cool Grey, Team Red and Wolf Grey. Instead of using Flywire through the uppers, this model will use Engineered Mesh which will drop the retail price. Grey covers predominately throughout while Team Red accents the Swoosh, Kobe Branding, bottom eyelets and speckled through the laces. Completing this pair is the Aces logo on the heel and 3M reflective material through the mudguard.

The ‘Lower Merion’ Nike Kobe 11 is scheduled to release on April 9th, 2016 at Nike Basketball retailers. Retail price will be $160. Keep scrolling to check out a few more imags.

Update: Official images of the ‘Lower Merion’ Nike Kobe 11 have now leaked. They will be available this Saturday at Nike retailers. 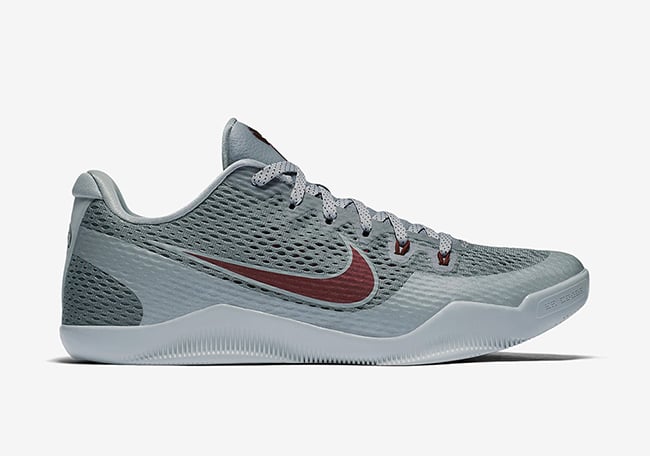 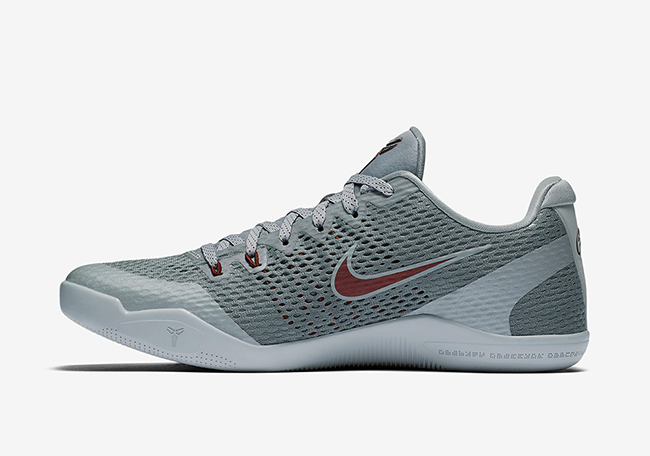 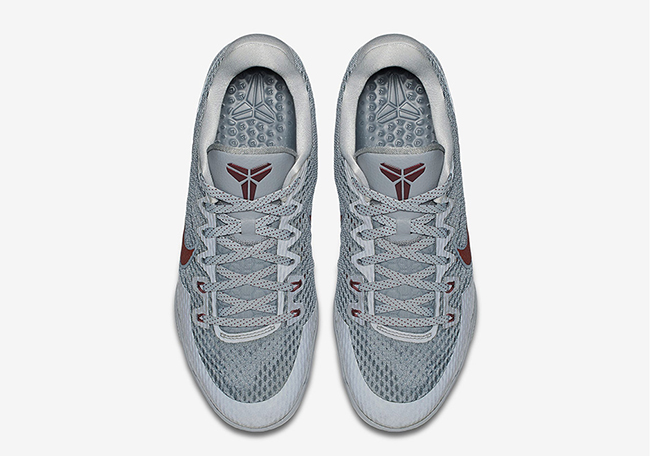 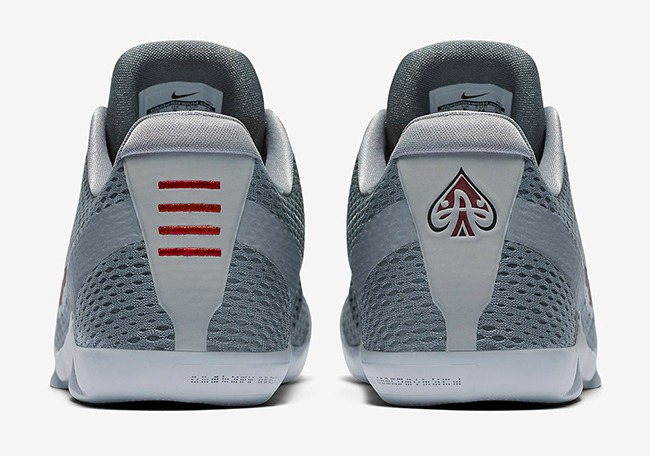 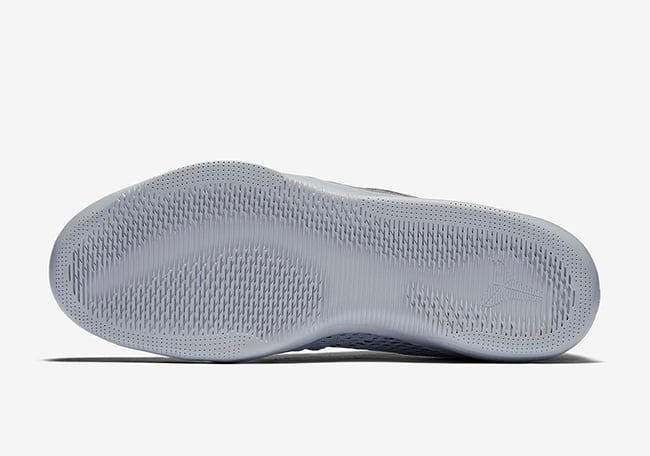 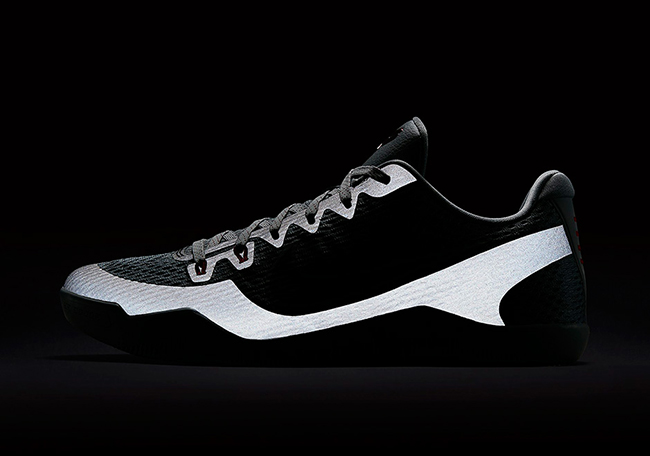 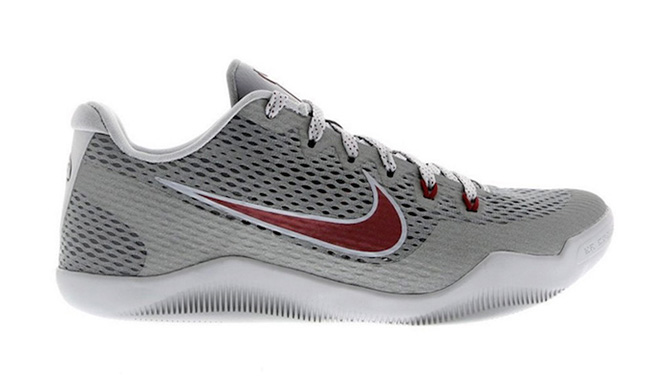 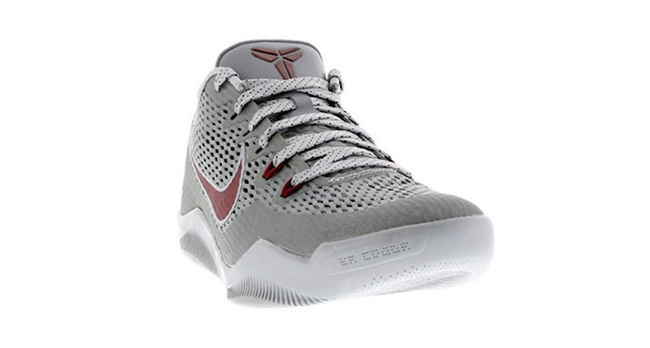 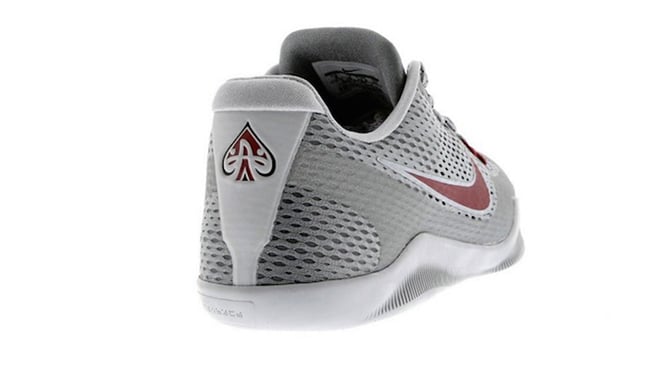 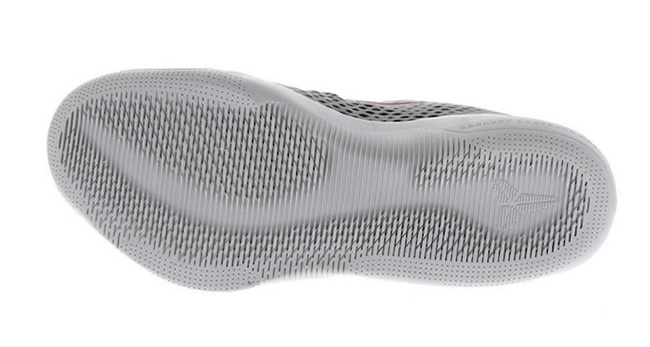