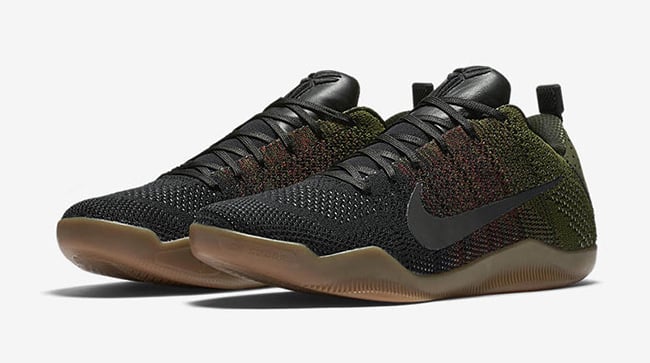 The Nike Kobe 11 ‘Black Horse’ is another launch apart of the 4KB series that will debut during September.

This marks the third release apart of the 4KB series. Initially we had the ‘White Horse’ which was followed up by the ‘Red Horse’. For this Nike Kobe 11, they are dressed in Black, Team Red and Rough Green. Through the uppers is Flyknit which starts out in Black and gradients to Red and then Green. Other details include leather across the tongue, perforations on the heel and Gum through the midsole and outsole.

The Black Horse Nike Kobe 11 Elite Low 4KB will launch at Nike Basketball retailers on September 17th, 2016. Retail price is set at $200. Below you can check out additional images and make sure to check back with us for updates.

Update: Check out the official images of the ‘Black Horse’ Nike Kobe 11 that will release on September 17th. 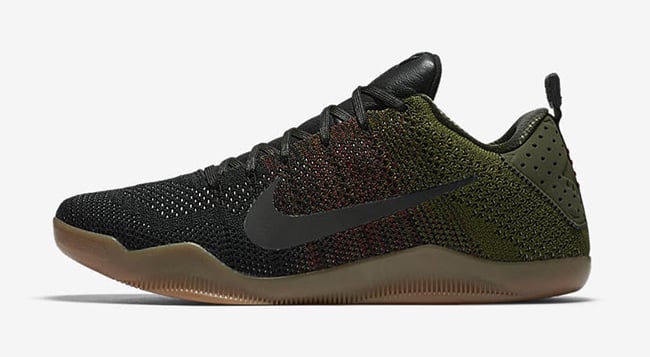 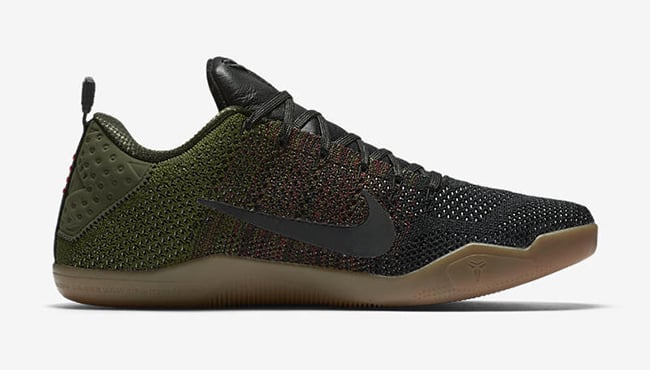 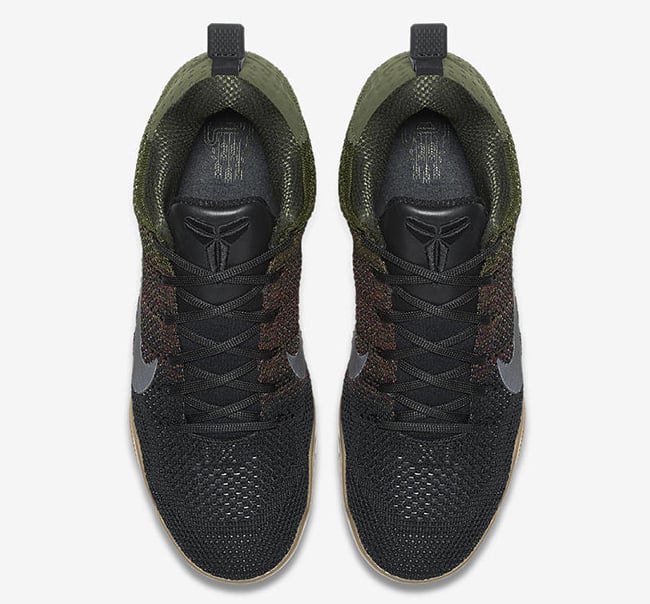 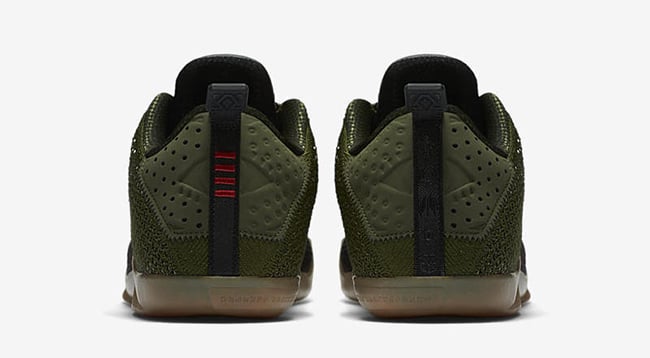 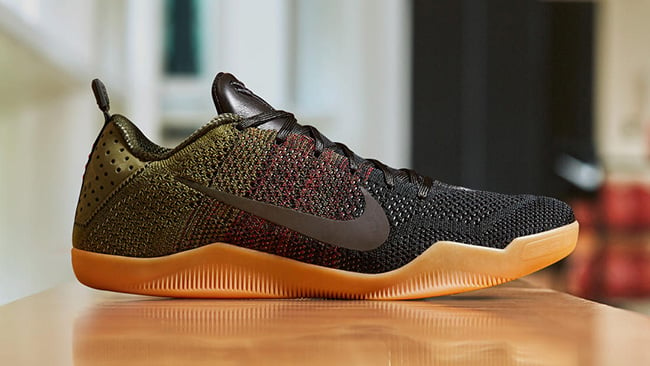 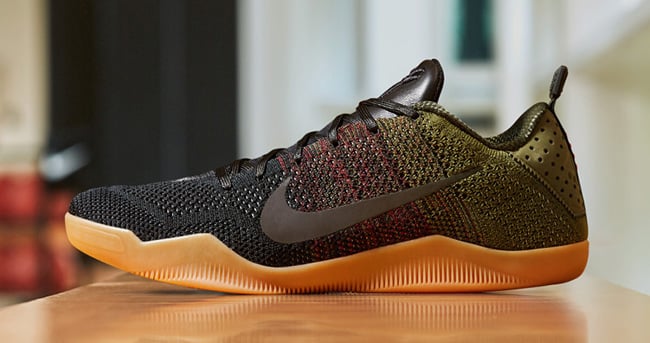 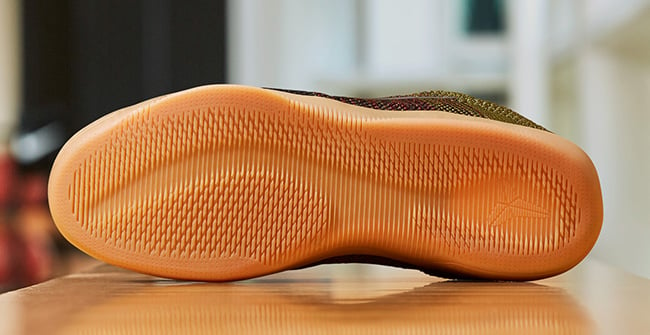 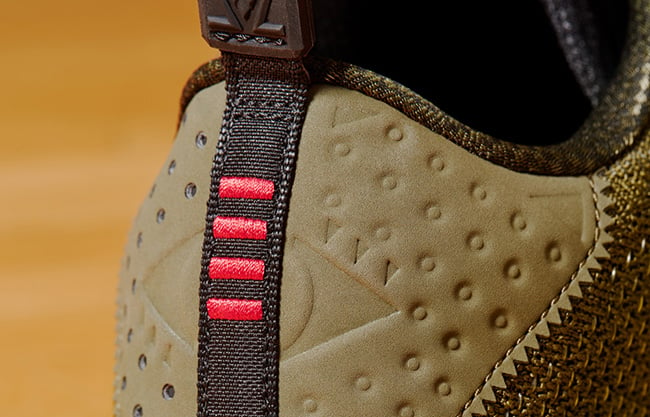 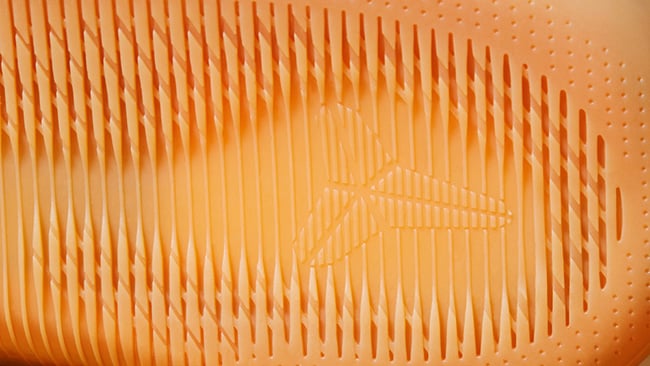