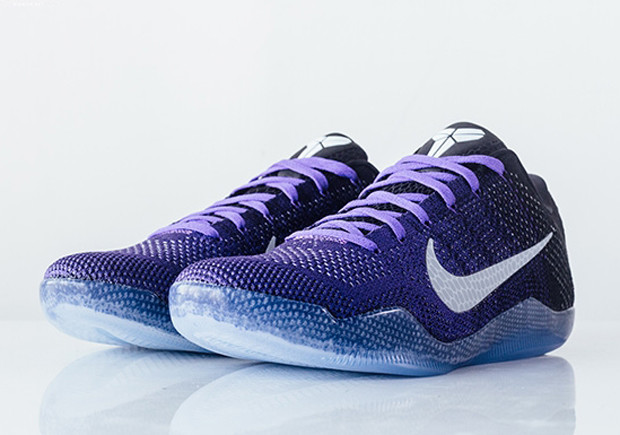 The Nike Kobe 11 ‘8-24’ release is inspired by Kobe Bryant’s achievements while wearing the number 8 and 24 playing for the Los Angeles Lakers. The big question is, which number will they retire?

Representing the only team he played for, this pair of Kobe 11 feature Hyper Grape, White, Black, University Gold and Bright Crimson. The Flyknit base uses most of the Hyper Grape while towards the heel starts to transition to Black. Other details include 8:24 on the heel and a translucent midsole that flows through the sole.

The ‘8-24’ Nike Kobe 11 will release at Nike Basketball retailers on February 27th, 2016 and will come with a retail price of $200. You can also check out a detailed look by scrolling below. With retirement looming, what is your opinion on the latest Kobe 11? On another note, do you think the LA Lakers should retire his number 8, 24 or both? 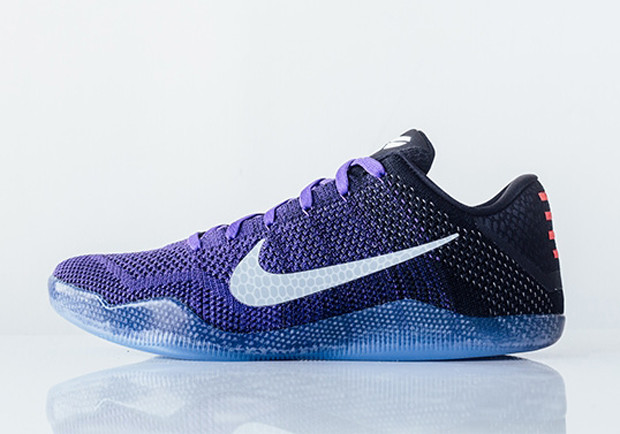 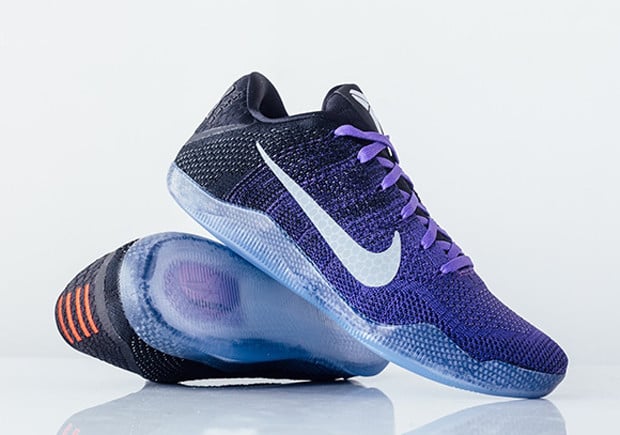 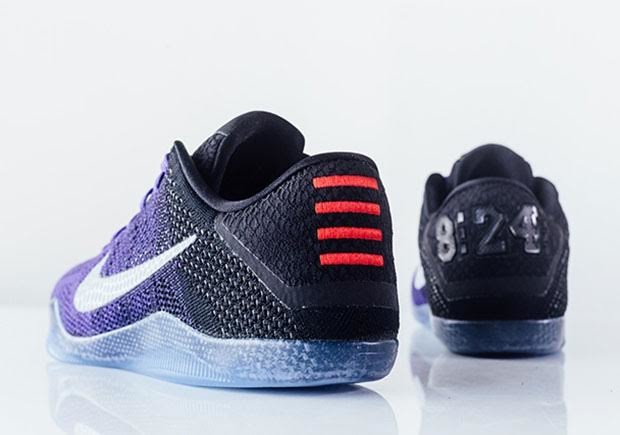 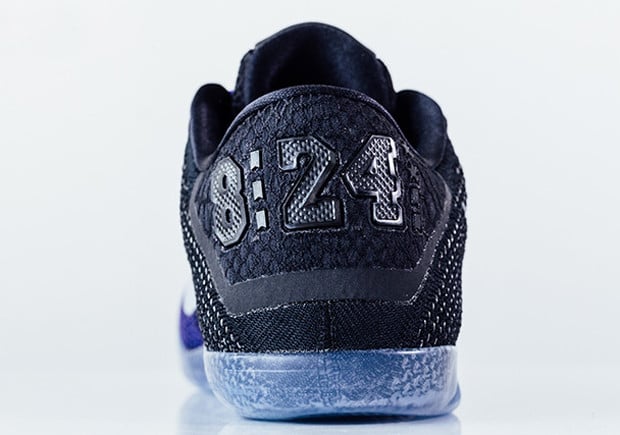 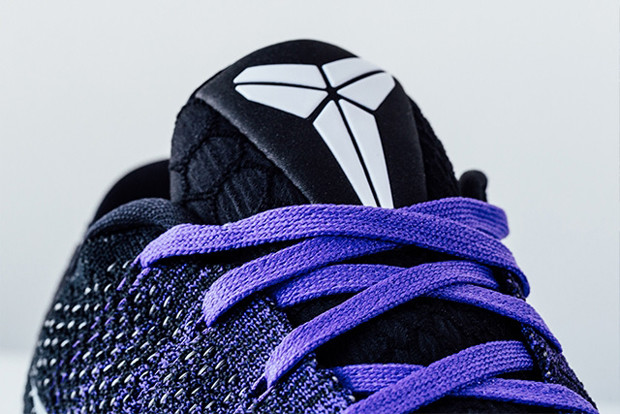 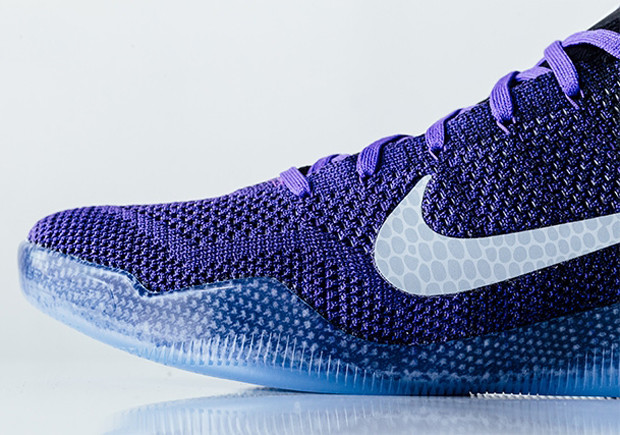 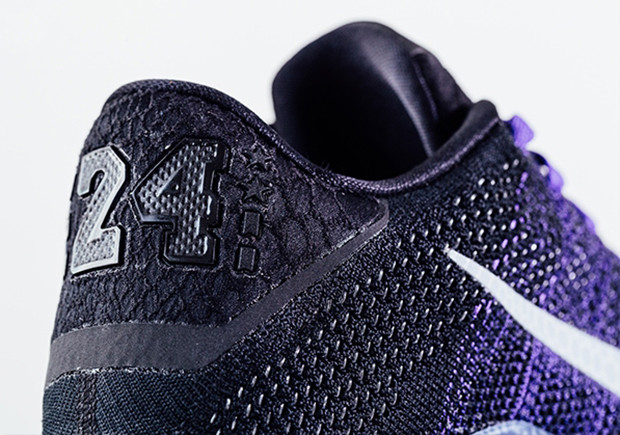 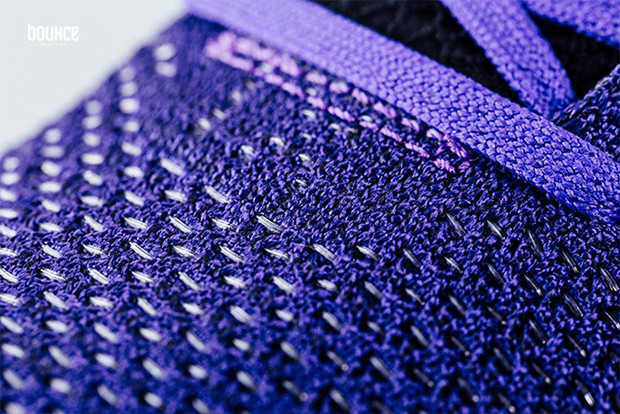 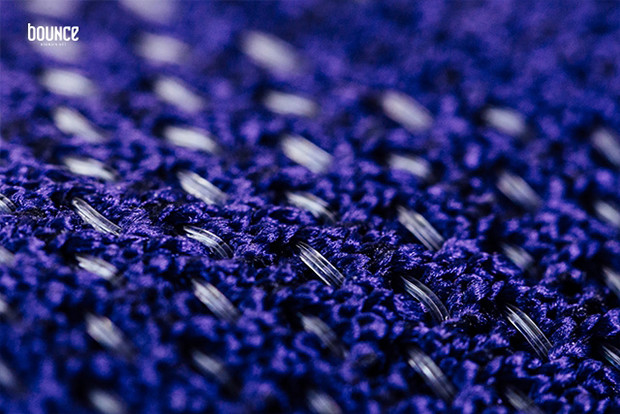 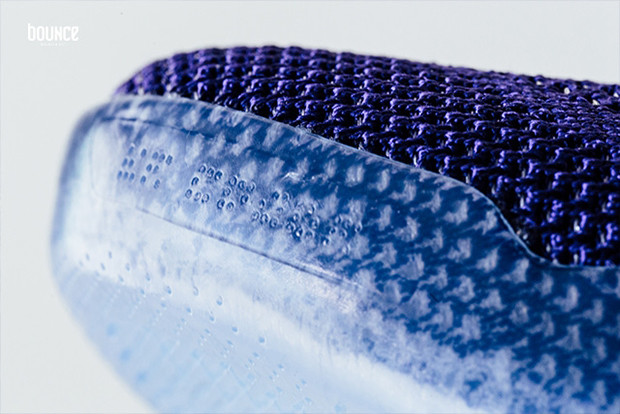 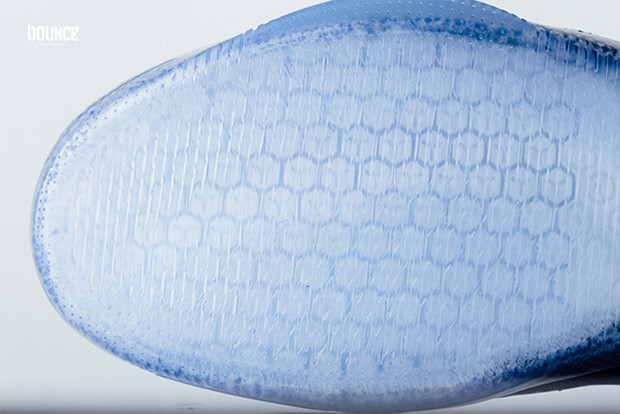