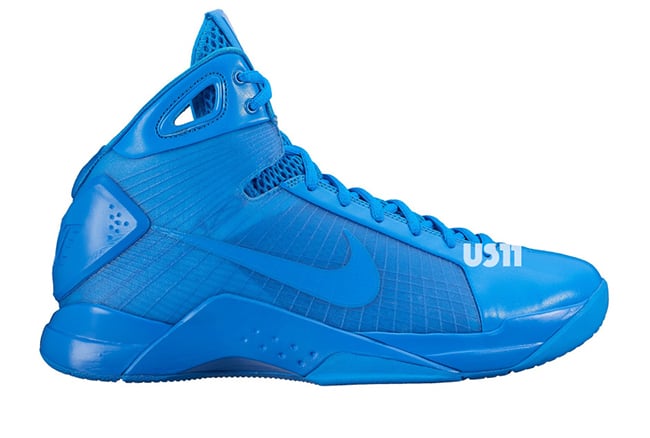 What started it all, the original Nike Hyperdunk which released in 2008 will return in Retro form this year. Only 8 years after it’s initial debut.

So far Nike Sportswear has four pairs lined up for the Hyperdunk Retro, all solid colors and flamboyant with the exception of one. Included is Volt, Pink, Royal Blue and Black. Launching true to the OG’s, this is another push by Nike to release iconic sneakers that made an appearance during the Olympic games.

Release dates for the Nike Hyperdunk Retro are not known at the time of writing, however they are apart of Nike Sportswear’s Fall 2016 collection which means we could see them during the Summer. Below you can get a full viewing of what’s to come apart of the Hyperdunk Retro releases and while you’re there, let us know if you plan on picking up any of them. 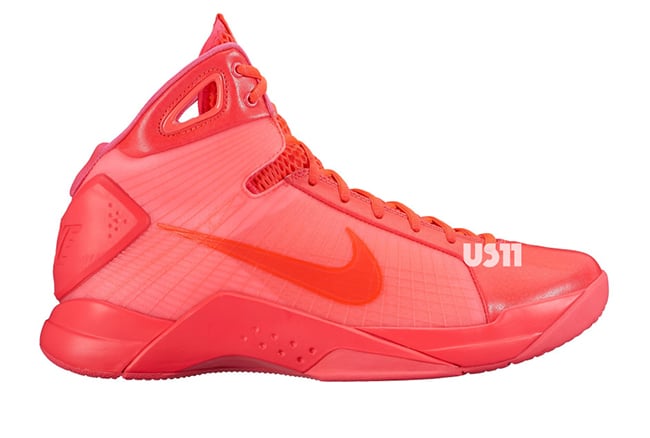 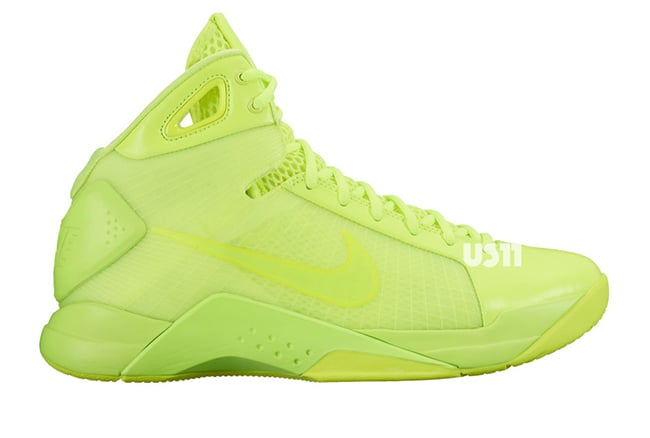 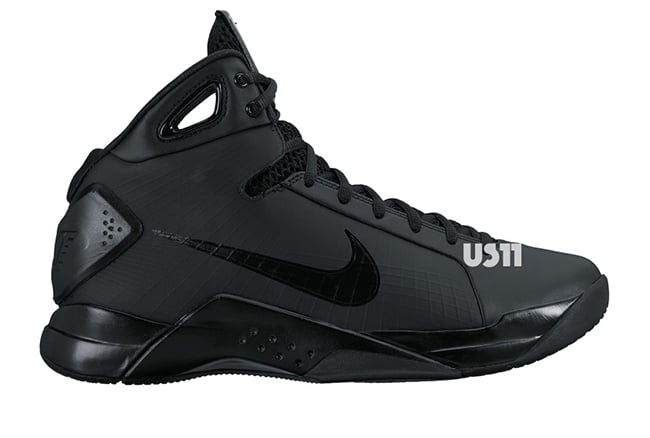