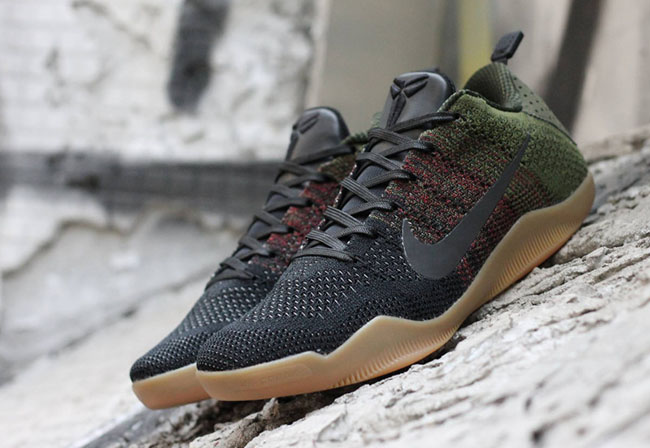 The Nike Kobe 11 will have more launches apart of the 4KB series. The next to debut is the Nike Kobe 11 4KB ‘Green Gum’, also known as ‘Green Horse’ which is a perfect look for the Fall and Winter months.

The ‘Green Horse’ edition marks the third in the series. Previously released we had the ‘White Horse‘ and ‘Red Horse‘.

This Nike Kobe 11 features a Flyknit upper that starts off in Black while fading to Green. As well, you can see some hints of Red. In addition, Black lands on the Nike Swoosh, down the tongue and through the laces. Finishing the look is Gum on the midsole that extends through the outsole.

At the time of writing, a specific release date for the Nike Kobe 11 4KB Green Gum has yet to be announced. However, sources are stating they will launch at Nike Basketball retailers during September. Make sure to check back with us for updates. 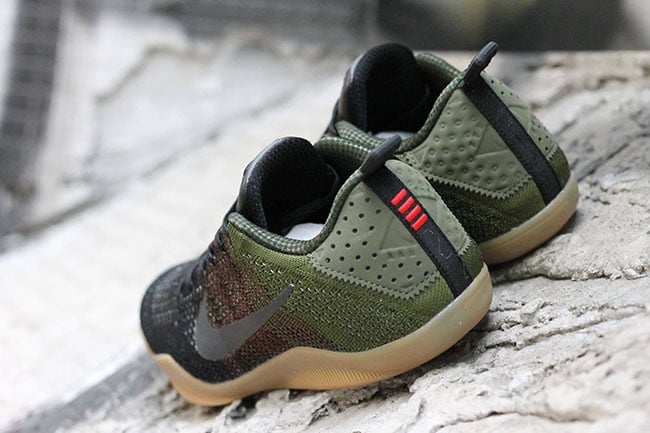