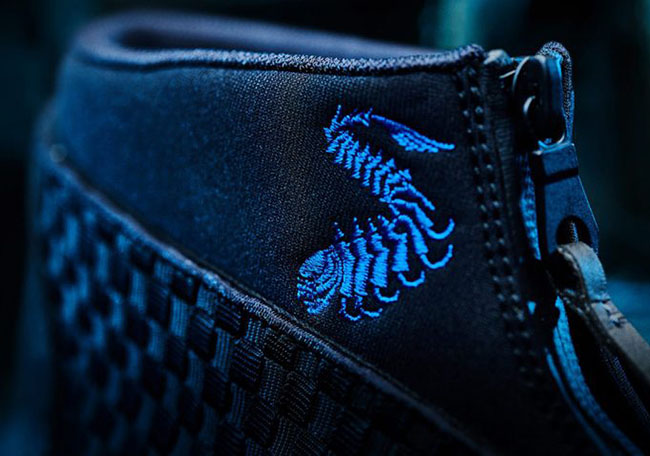 For fans of the Air Jordan 15, you will be happy to know that the brand will release the first retro in sometime during 2016. The first to debut is the limited Kubo x Air Jordan 15 collaboration.

The Air Jordan 15 shown is inspired by the animated movie ‘Kubo and the Two Strings’. The film is from the animated studio Laika which is owned by Nike co-founder Phil Knight. The film was directed by none other than Travis Knight, the son of Phil.

The official unveiling of the Kubo x Air Jordan 15 will take place tomorrow, August 4th. For now Tinker Hatfield has given us a preview of what’s to come. As for the movie, it will be in theaters Thursday, August 18th, 2016. Make sure to check back with us for updates.

Update: Over 300 pairs of the customized Kubo x Air Jordan 15 will celebrate the spirit and magic of the movie’s young hero Kubo are being made available to fans who compete to win pairs through exciting multimedia platforms. The ways to win are as unique as the shoe itself.

On August 8th, the Just Keep Livin Foundation (www.jklivinfoundation.org) will host a live eBay auction with dozens of pairs of Kubo XV sneakers up for bidding; all the proceeds will go to the Foundation’s programs that teach the importance of decision-making, health, education, and active living.

Finally, on August 11th, gamers will be able, as Kubo, to battle the Moon Beast in the fifth game* available online at the official Kubo and the Two Strings website www.kubothemovie.com can compete to be in the top 250 scorers and win a pair of Kubo XVs. 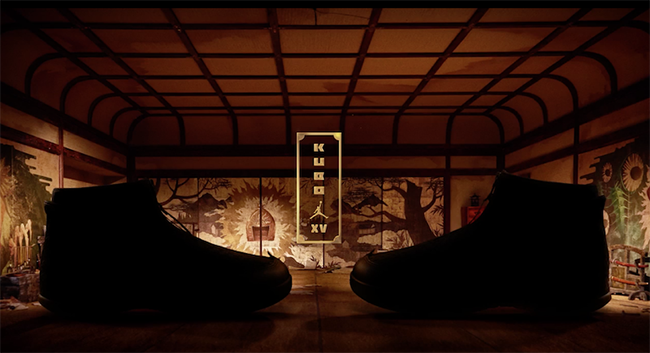 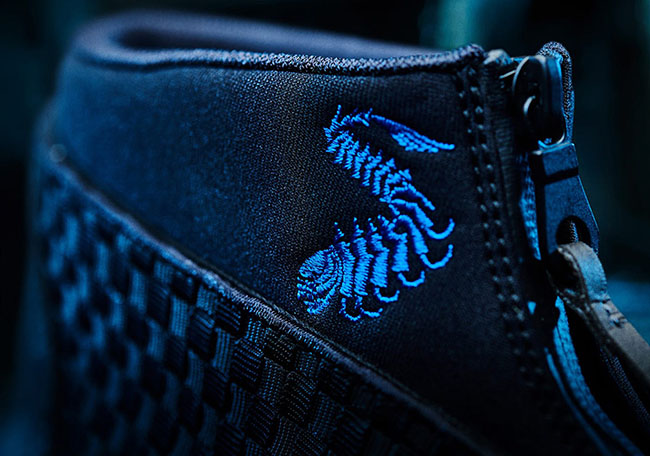 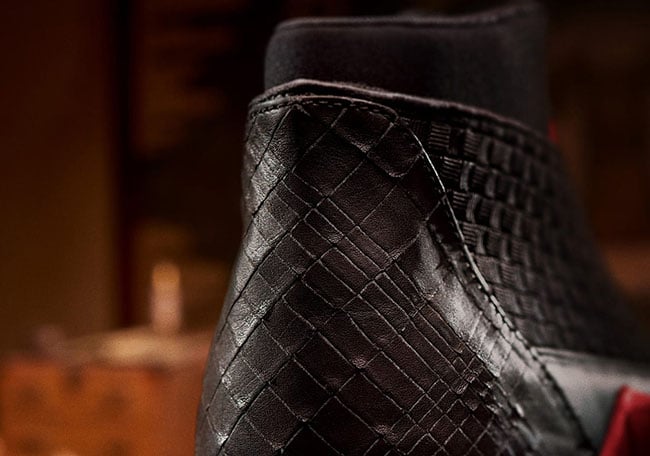