The Nike Kobe 11 ‘3D’ is another classic release from the Kobe line that will be reintroduced during Summer 2016.

Originally, the 3D textured print was spotted on the Kobe 6 and five models later, we will have the graphic placed on the Nike Kobe 11.

The 3D edition of the Kobe 11 will be dressed in Cool Grey, Total Crimson, Chlorine Blue, Anthracite and White which will also feature Engineered Mesh on the uppers. As you can see, they feature an all over print that gives the 3D illusion. Completing the look is a translucent midsole and outsole.

The 3D Nike Kobe 11 will release at Nike Basketball retailers towards the end of Summer which will be on July 27th, 2016. Retail price will be $160 since this is an EM. Make sure to check back with us for additional images and details. As well, let us know what you think of them by visiting the comments section.

Update: The 3D Nike Kobe 11 will launch tomorrow at Nike Basketball retailers. Just before the release, we were able to get our hands on a pair giving you this video review. 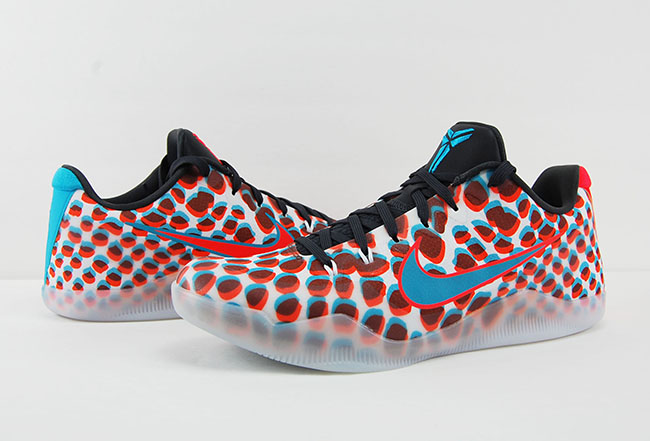 Update: Detailed images has landed of the Nike Kobe 11 3D which will launch on July 27th at retailers like Rock City Kicks. 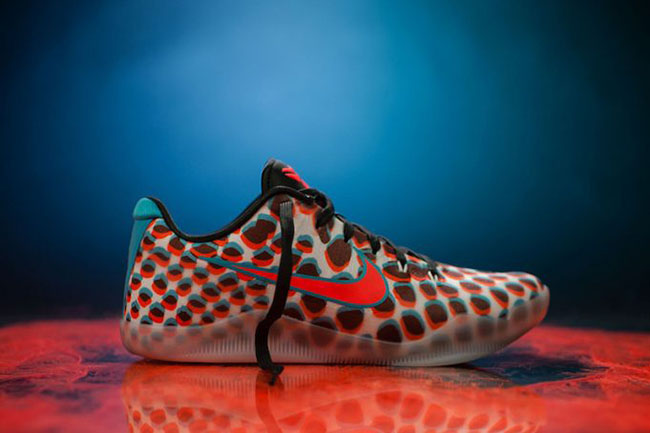 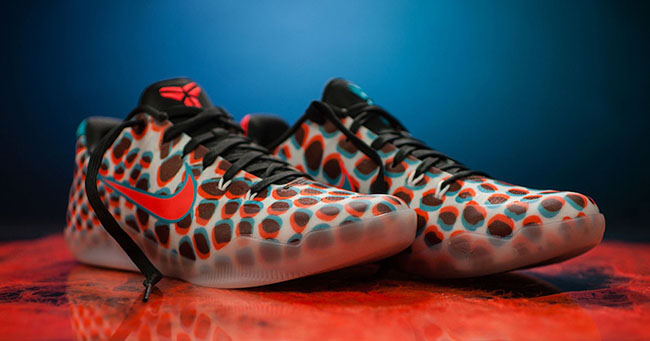 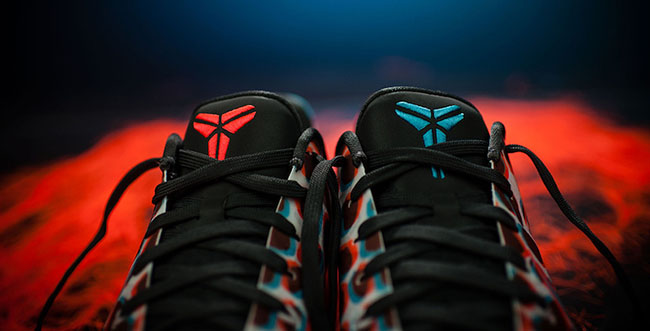 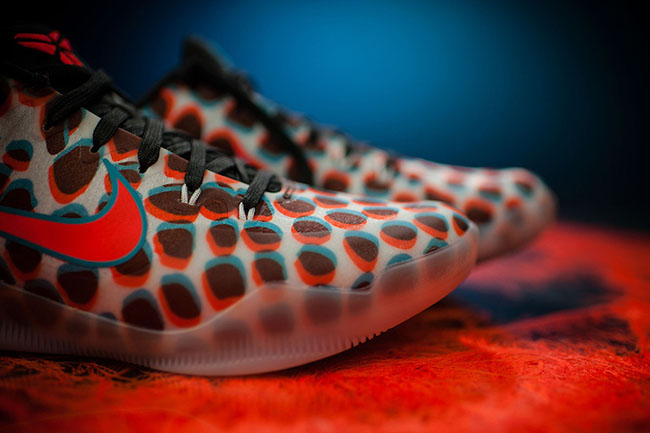 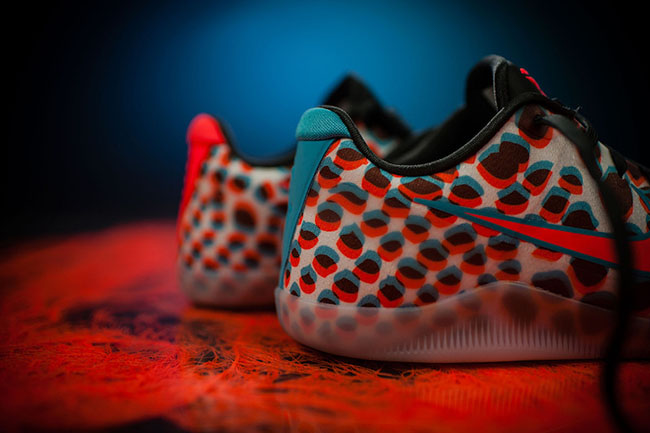 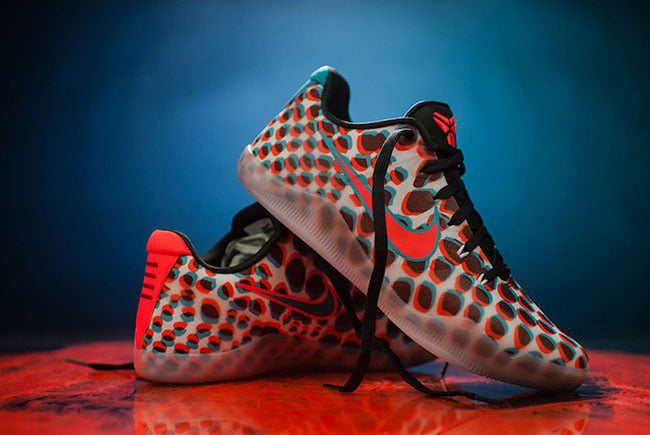 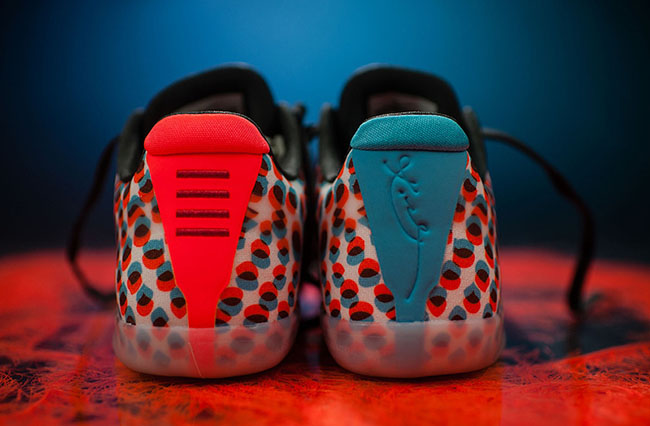 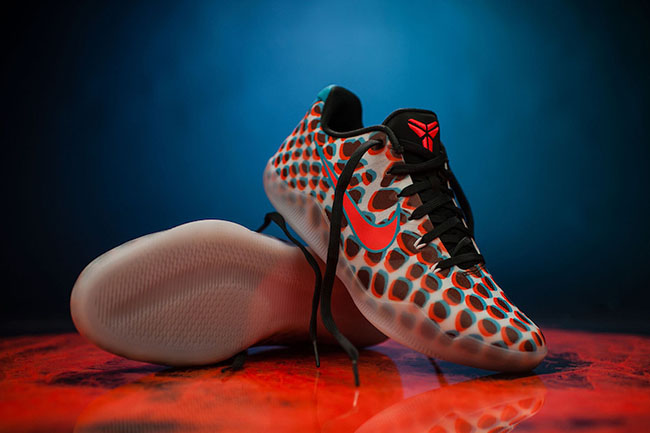 Update: Nike has released the official images of the ‘3D’ Nike Kobe 11 giving us a better look.

Update: The 3D Nike Kobe 11 will launch on July 27th. However Renarts will release them on July 11th. 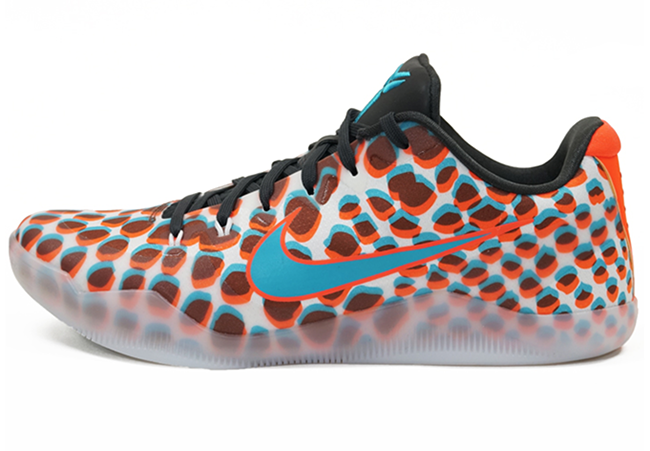 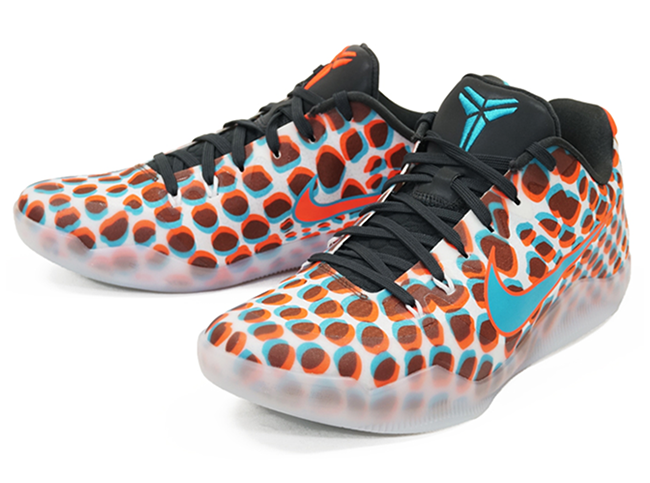 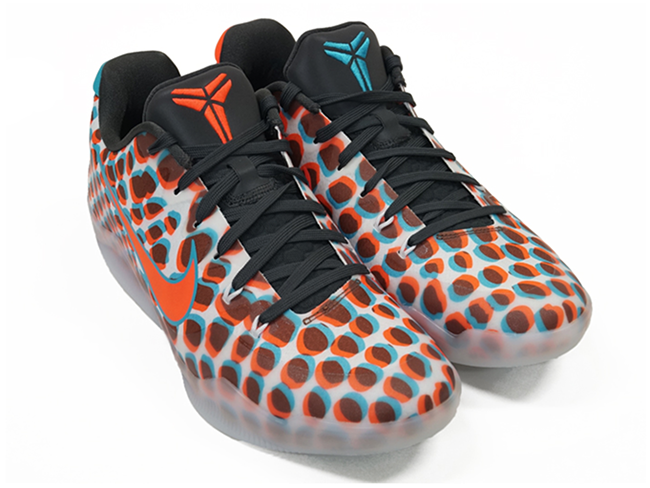 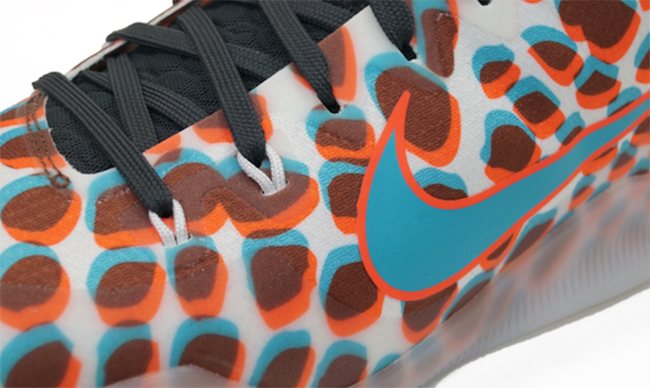 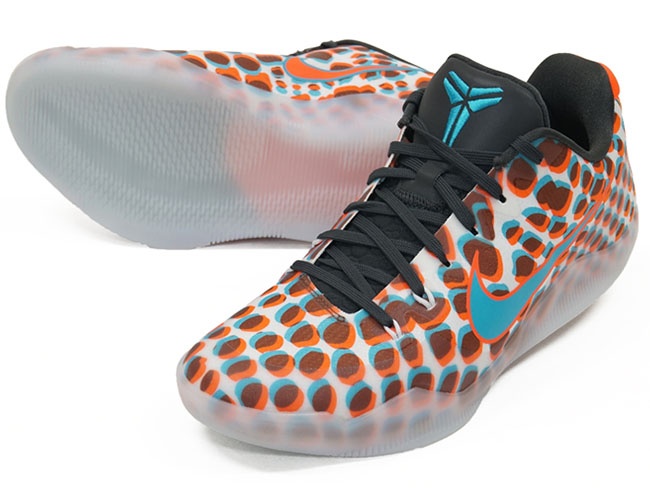 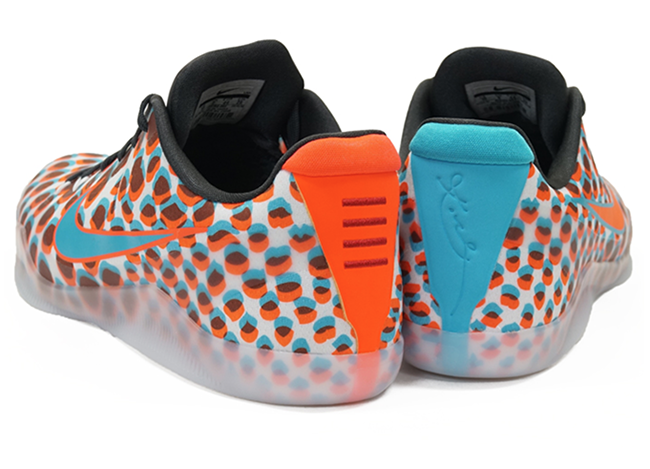 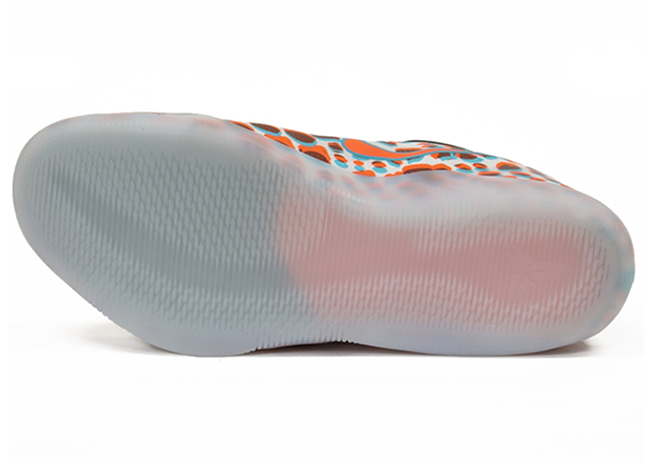 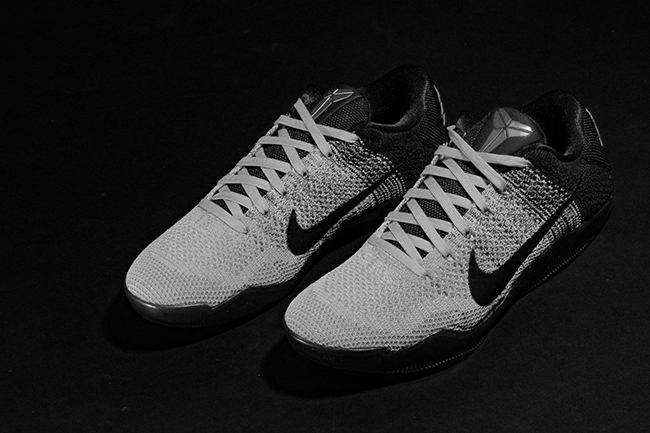