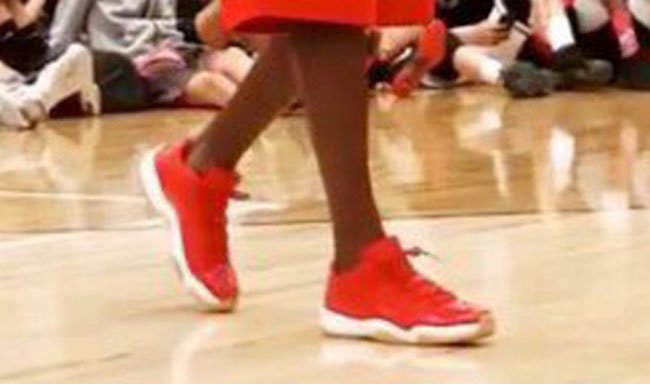 Michael Jordan has been keeping up with tradition that he has started with the past few years. Once again, MJ was spotted wearing an unreleased Air Jordan 11 Low during his Flight School camp.

The pair he was wearing is the ‘Red Gum’ Air Jordan 11 Low which we have seen in the past. Although new photos haven’t leaked in sometime, thanks to Jordan himself, we now have another look.

Although it may be hard to tell, this low top Air Jordan 11 features a Red upper with mesh and patent leather. Following is White through the midsole and Gum on the outsole.

Michael Jordan was also spotted wearing the Jordan Ultra.Fly also, but without a doubt, the 11s outshine.

Below you can check out another photo of the Air Jordan 11 Low ‘Red Gum’ as well as the Jordan Super.Fly. If the brand decides to release them, we will make sure to let you know. 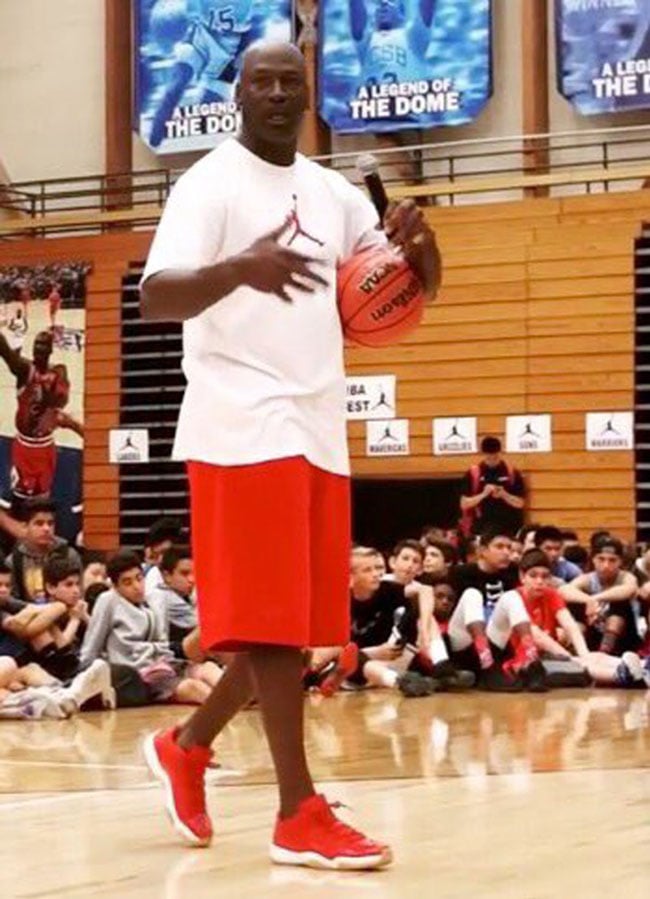 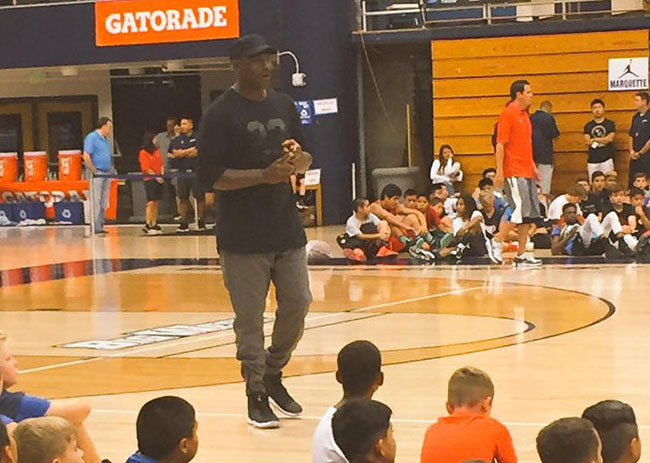 This Air Jordan 6 is Inspired by Gold Hoop Earrings