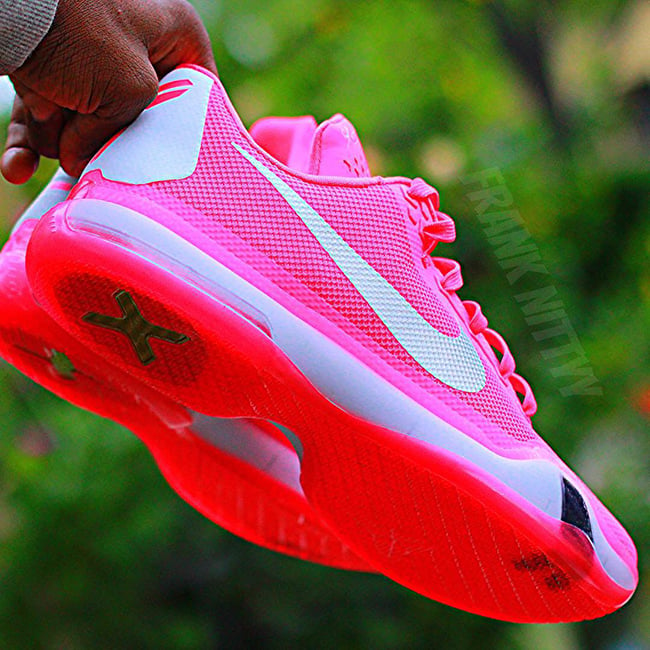 The Nike Kobe 10 Think Pink is another basketball model from the brand that will be joining the Kay Yow foundation.

So far we have seen the Hyperdunk 2015, HyperRev 2015 and Soldier 9 receive the pink takeover for the Kay Yow Foundation. The Kobe 10 is the latest model to receive such treatment and we could see more models to come.

As you can see, this Kobe 10 features pink throughout the uppers while metallic silver fills in the swoosh. Following up is hits of white that are placed on the heel and through the midsole while a pink translucent outsole completes them.

For those that want to get a better look at the ‘Think Pink’ Nike Kobe 10, we have additional images posted below. As of now, a release date has yet to be announced, but if they wind up landing at retailers we will let you know. What are your thoughts on the Think Pink Kobe 10? 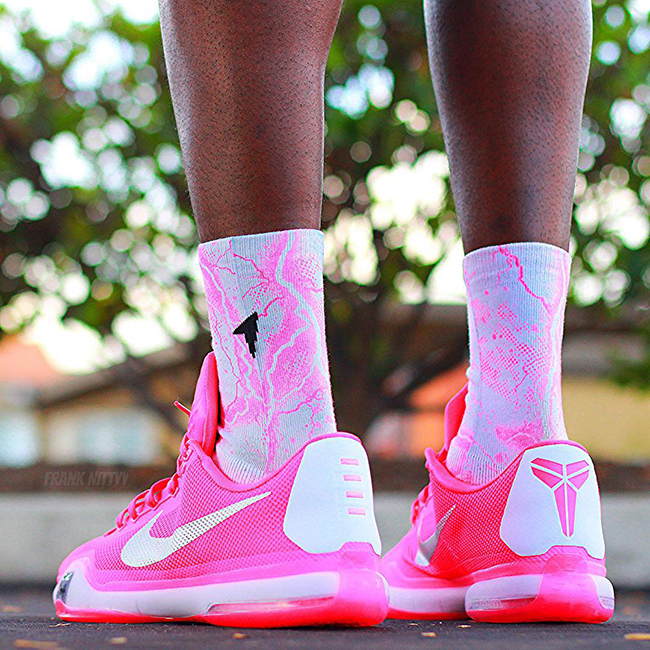 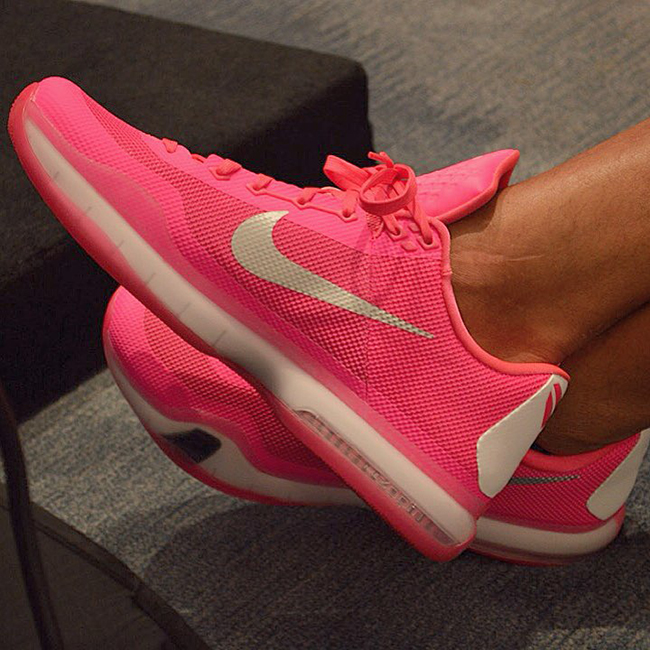 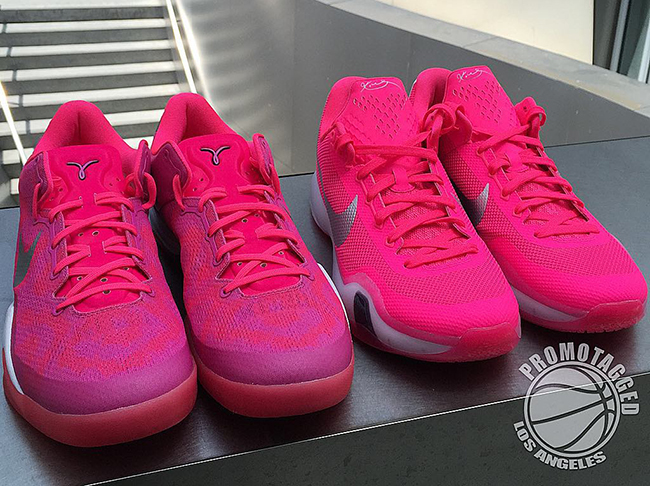