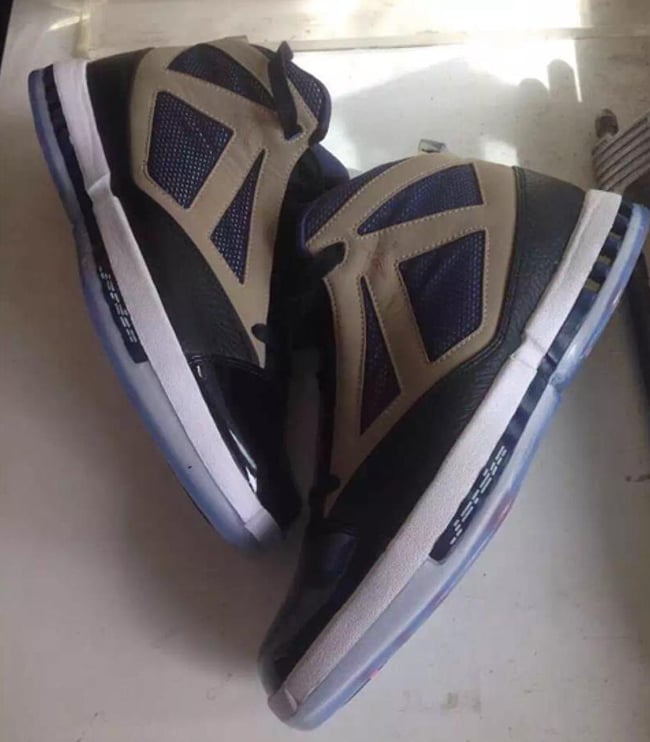 We have heard that the Air Jordan 16 would be making a return. Some have said in 2015, while others anticipate a 2016 re-launch. While that info is a rumor for now, we get one step closer with these images of the Retro Air Jordan 16 Sample.

The pair shown is a never before released color scheme so you know they are not an original. For some odd reason, this pair is shown without the shroud, but we do believe that Jordan Brand will include it with the return, if it happens. Other details include blue patent leather running through the toe box, blue again hits the leather sides and mesh. Following up is a shade of brown while white fills in the midsole and intact is a translucent outsole.

Below you can see more images of the Air Jordan 16 Retro Sample. Once we have confirmation on a release and more images, we will make sure to update you. Do you think it’s time for Jordan Brand to bring back the 16s? 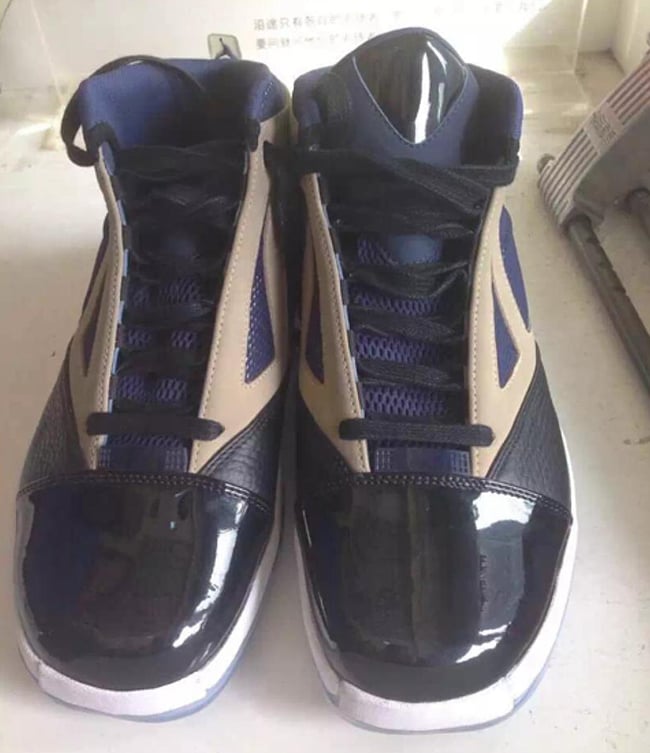 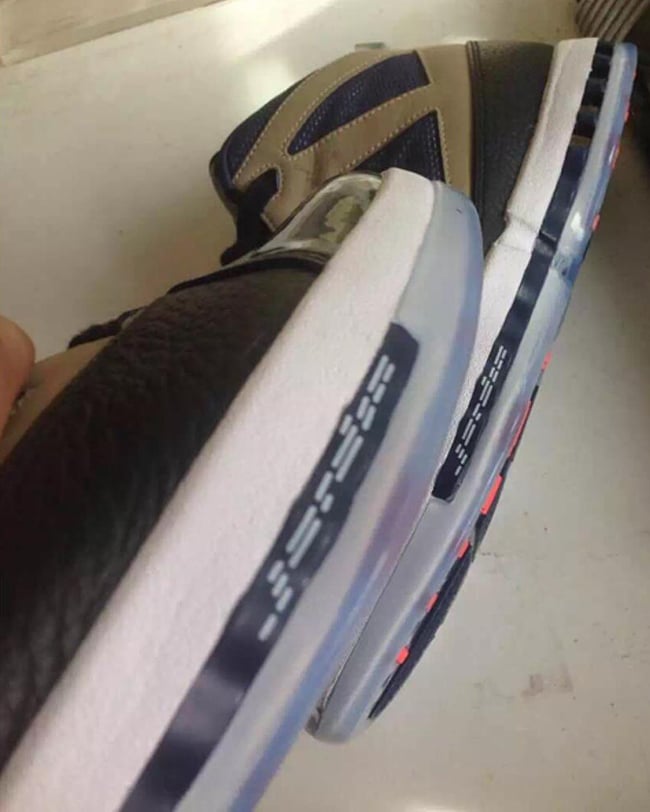 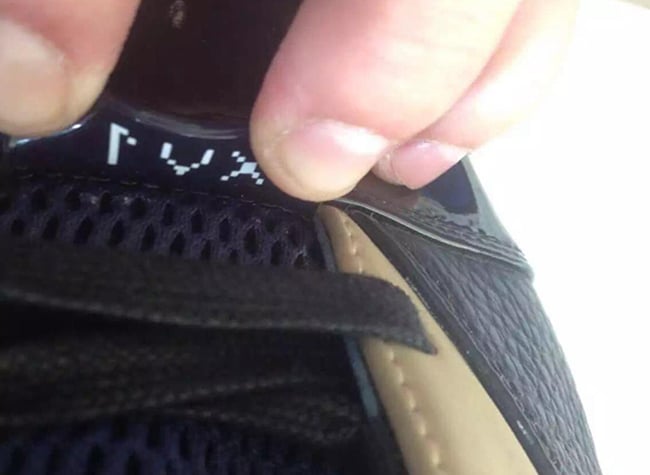 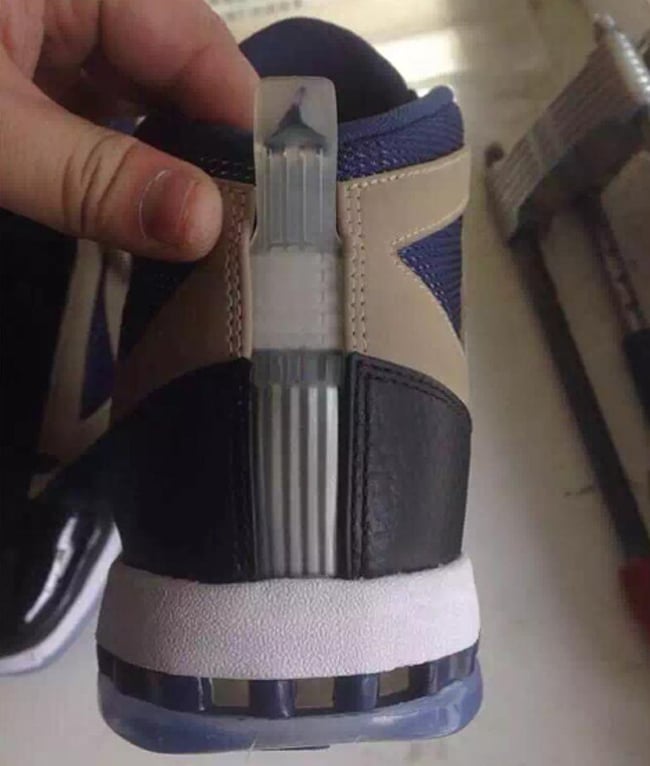 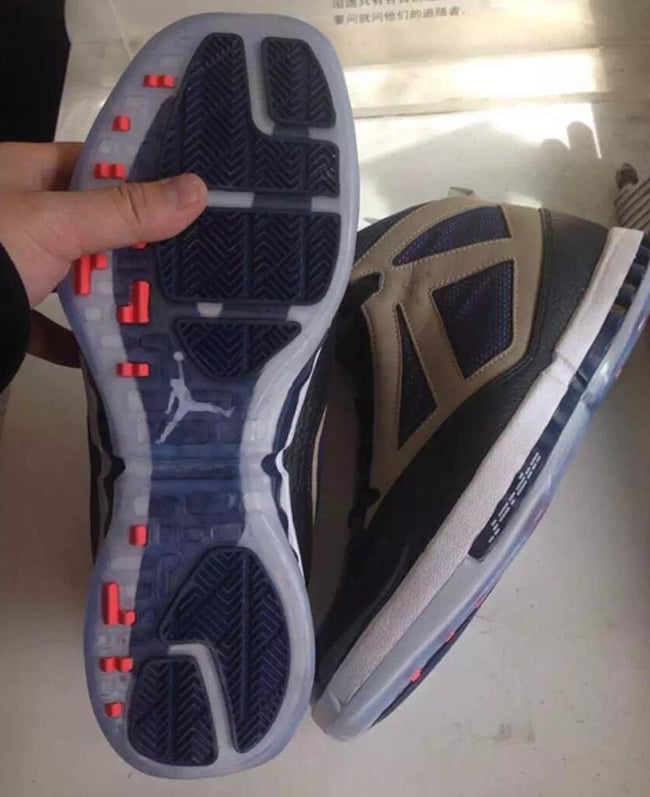 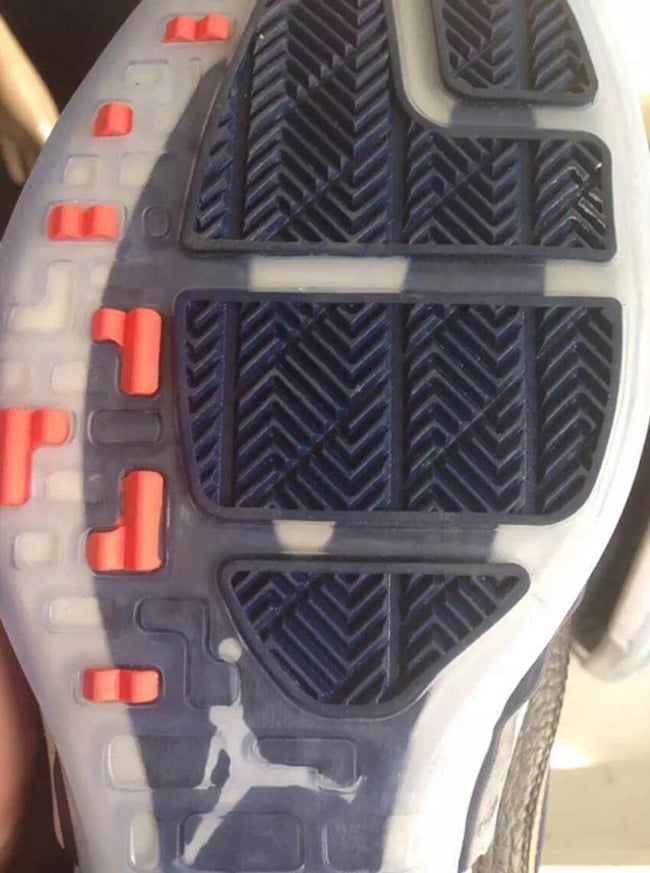