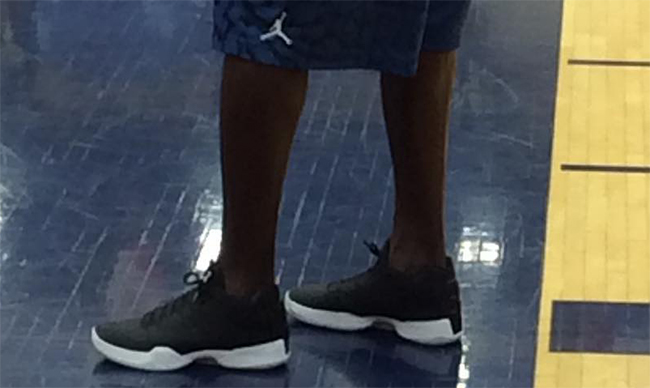 Michael Jordan took part in his Flight School Camp this past weekend. Usually he wears unseen Air Jordan’s, so if you were in attendance you got a first hand look at the Air Jordan XX9 Low.

Michael debut two pairs of the Jordan XX9 Low. One came in a black and grey color mashup while the second was more of a classic combo of white and a gum outsole.

In addition of the Jordan XX9 Low viewings, Michael Jordan played against Jimmy Butler. While the video only shows the end of Michael Jordan’s run, the announcer appears to dub MJ the champ.

As of now, there are no details on the Air Jordan XX9 Low. They could wind up releasing, or just staying in the vault for MJ. We will make sure to let you know if the pair will make it’s way to retailers. Below you can see the video of Jordan vs. Butler as well as additional images of the XX9 Low.

Update: Yet another pair of Air Jordan XX9 Lows were spotted on the feet of Michael Jordan during his Flight School camp. This time the pair comes with black uppers and white midsole. We are still waiting on info if they will make it to retailers or not. 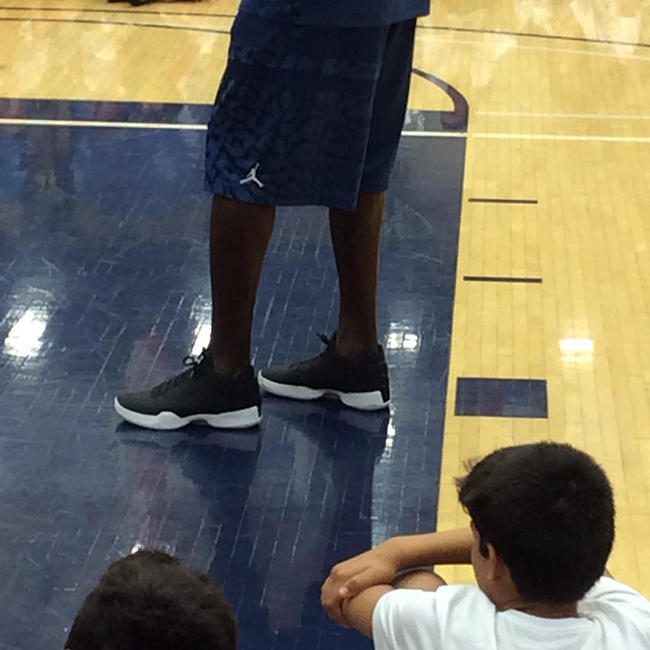 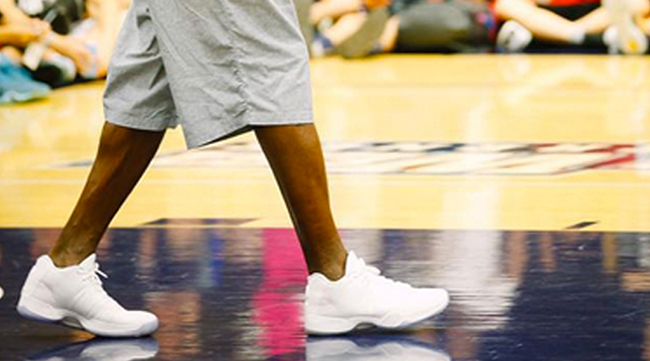 Update: Michael Jordan wore a third pair of the Air Jordan XX9 Low. This time around the pair features an all white upper with a translucent blue tint outsole. 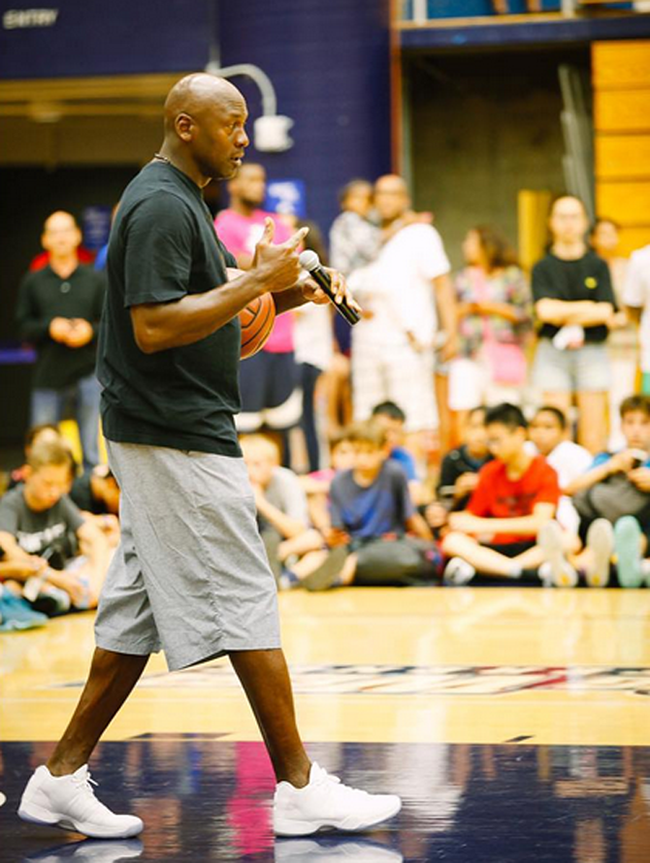 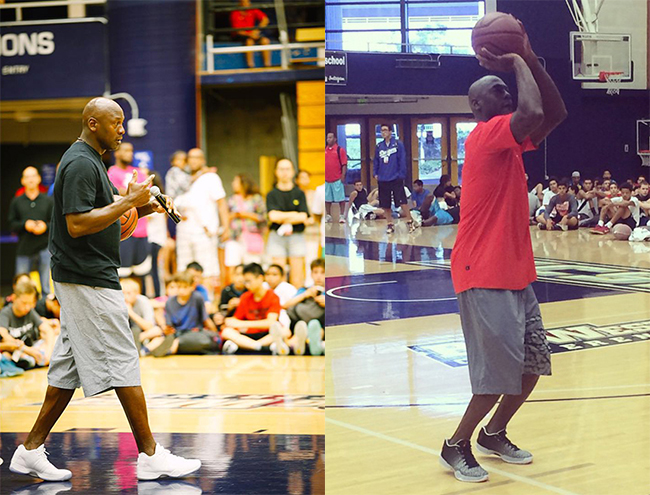 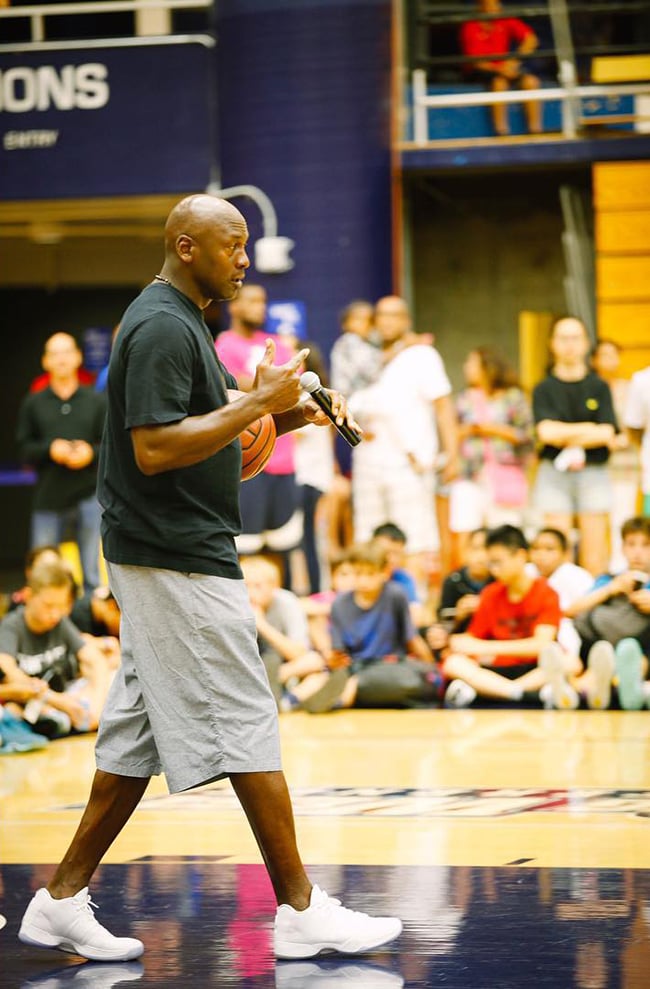 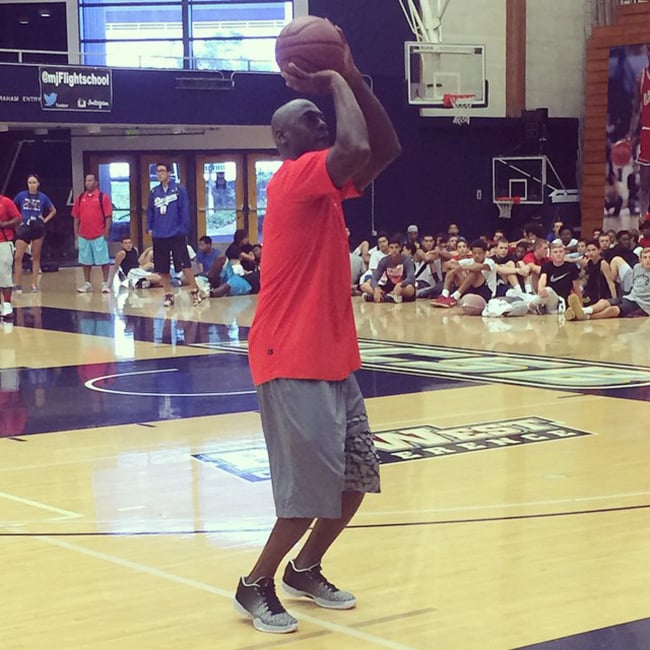 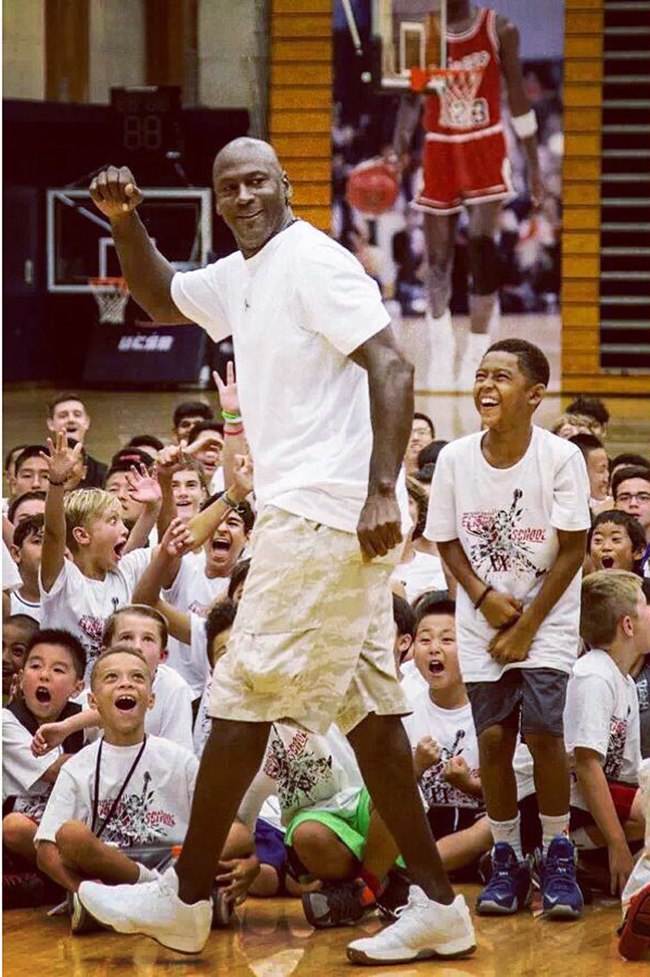 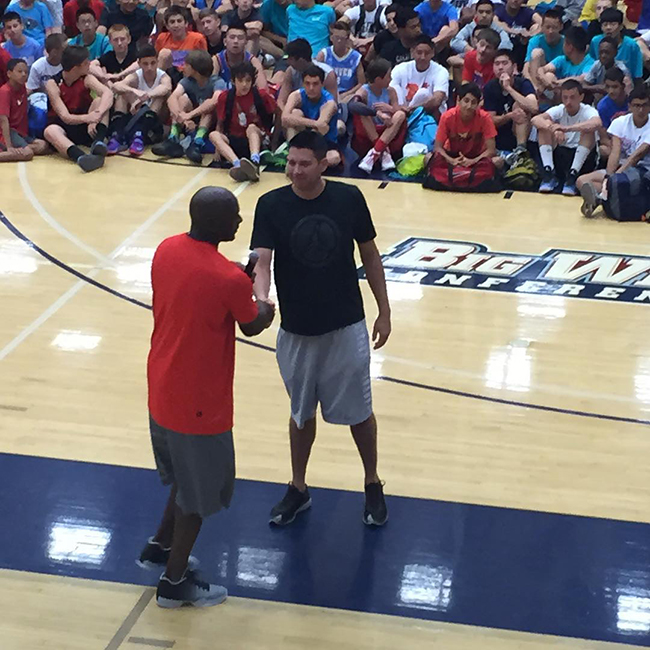