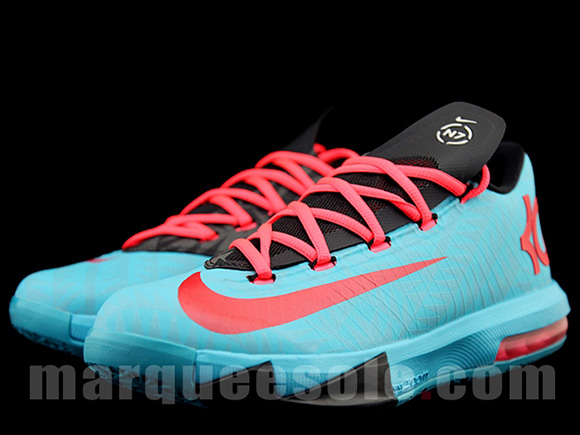 The Nike KD VI (6) has become extremely popular with it being Kevin Durant’s latest signature shoe and they have some filthy colorways such as the “Chroma” and “Royal Blue,” however this “N7” version of his most recent pair of kicks maybe be the best so far. Durant used this dope “N7” design on two of his older pairs in his KD line the IV’s (4) and the V’s (5).

Teal covers majority of the shoes upper along with a black tongue and Fusion Red on the heel, Swoosh, laces and other accents around the shoe. There hasn’t been an exact release date however Marquee Sole has a few select sizes that are being shipped now. Do you like these more than the other KD’s with the “N7” design or should he have stopped after IV (4)? Hit the comment section below to let us hear from you and also stick to Sneakerfiles for more news on these and much more! 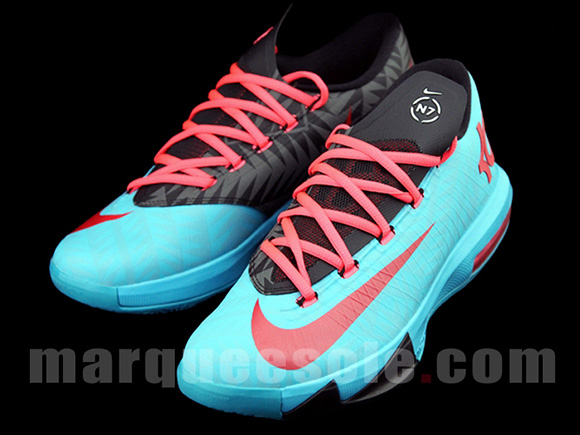 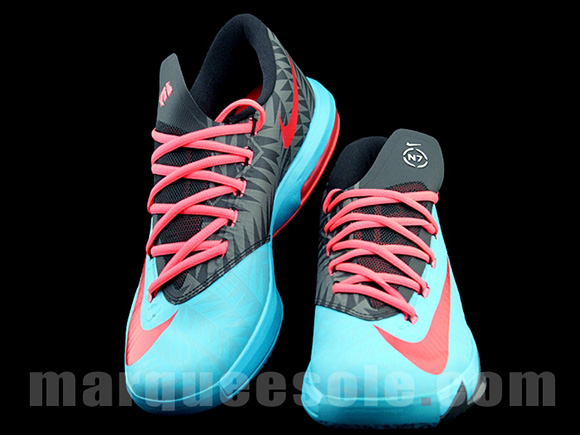 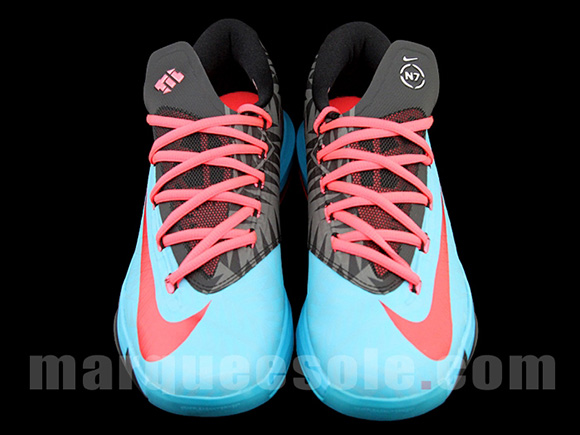 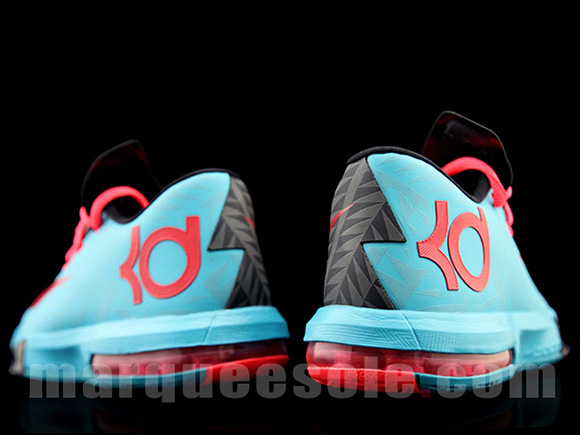 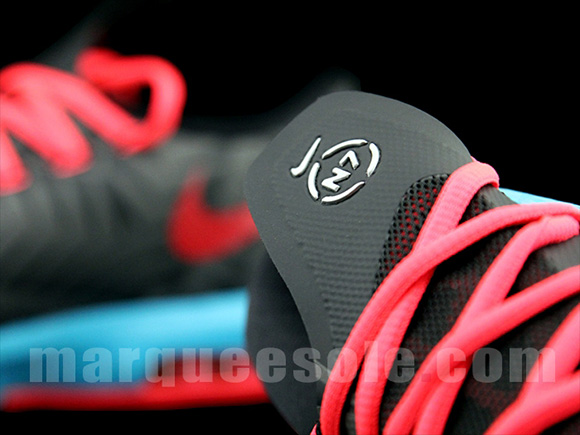