Despite Russell Westbrooks season having ended rather abruptly due to a severe knee injury, it seems like the OKC star point guard has recovered substantially from surgery. Since the Jordan Brand athlete hasn’t been spotted hooping on a court, he has been seen out and about doing whatever it is fly guys do. Recently spotted out in Hollywood, Westbrook was photographed comfortably clad in a pair of “Grape” Air Jordan V retros. While a Westbrook in Air Jordans outfit isn’t uncommon, this is definitely one of the most subtle outfits we have seen him wear. Read on after the jump to check out a few more looks at Mr Why Not out on the town and be sure to drop us a line below. 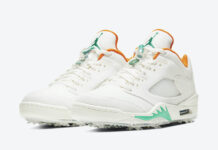 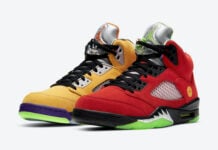 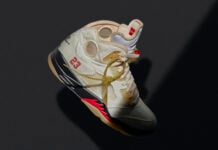 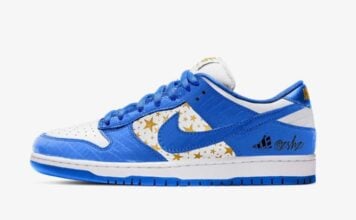