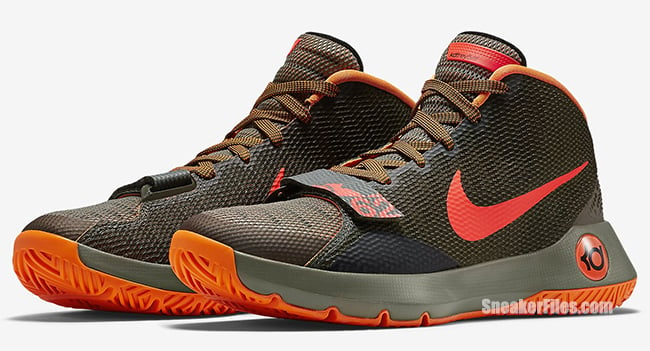 It appears a model will be inspired by Kevin Durant’s signature move, we introduce you to the Nike KD Trey 5 III Medium Olive Bright Crimson which is being linked the ‘The 62 Move’. Details are slim for now, but we do have a handful of images for the mean time.

Below is a video of KD’s signature move, although we don’t see the connection between the two, other than the midfoot strap featuring the number 62. Moving on, the shoes feature medium olive through the uppers with a mesh toe box. Bright crimson hits the swoosh and KD logo on the midsole. Finally the use of orange runs through the liner, tongue, and sole.

According to our source, ‘The 62 Move’ Nike KD Trey 5 III is apart of the Fall 2015 offerings from Nike, but we don’t doubt if retailers start carrying them next month. Just like the other KD Trey 5 III models, there isn’t any information if they will land in the states. Previous models didn’t so chances aren’t looking good for now. In any case, we will let you know if things change. 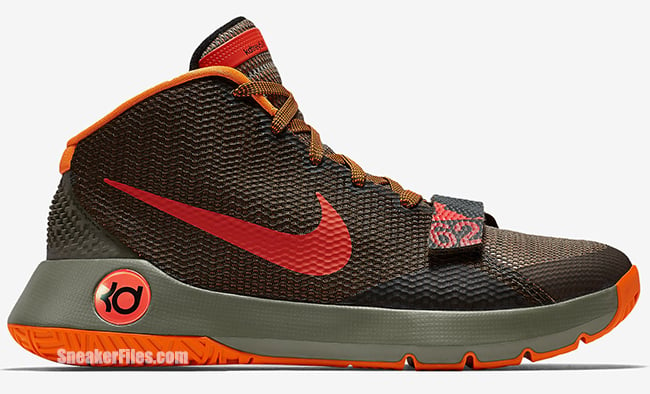 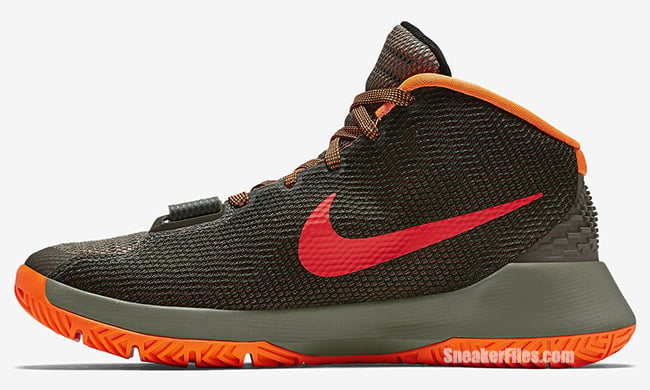 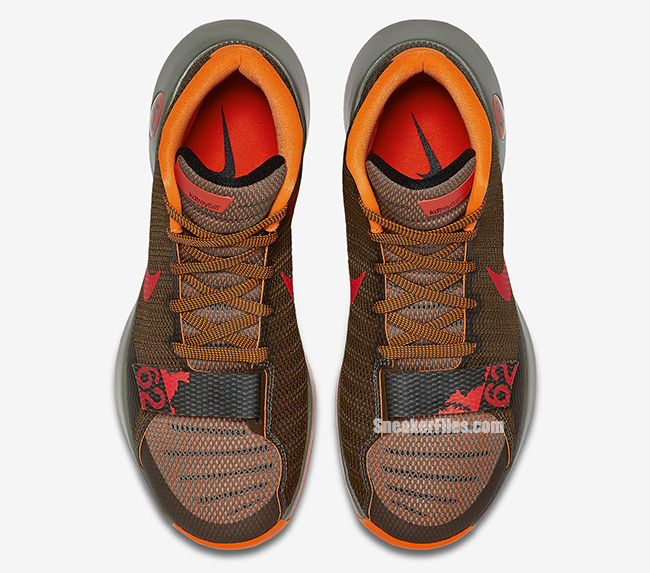 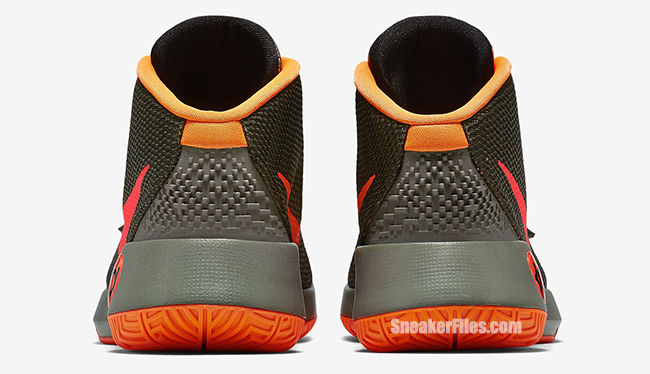 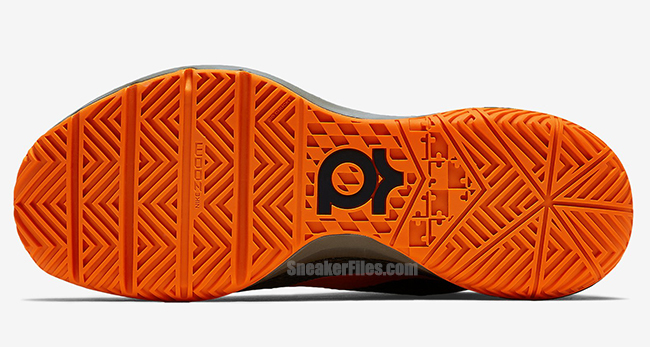 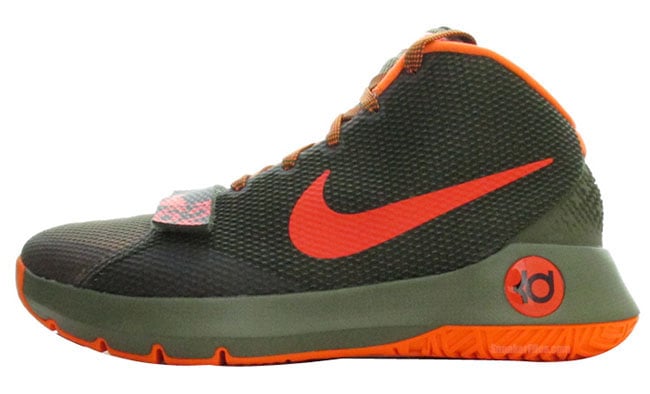 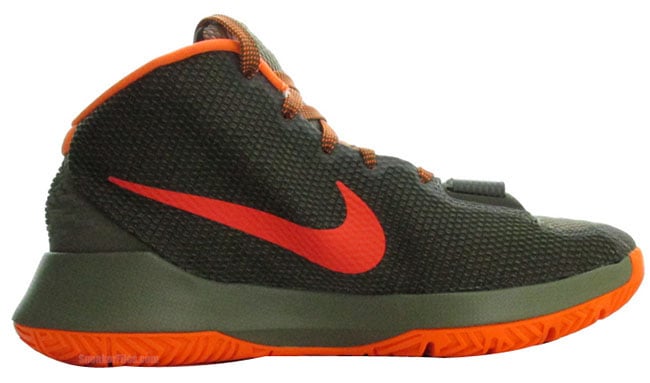 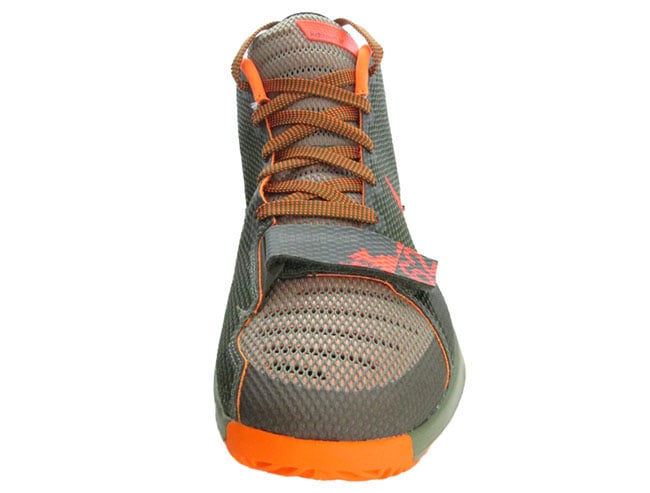 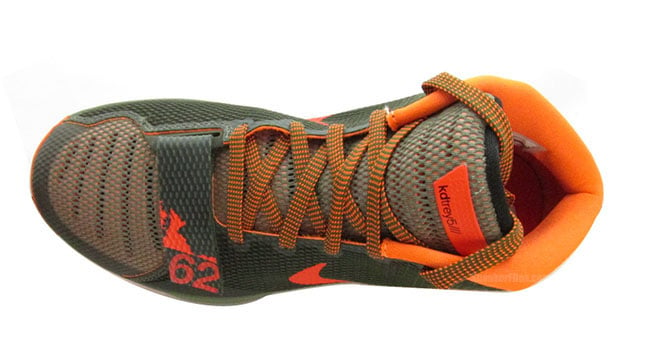 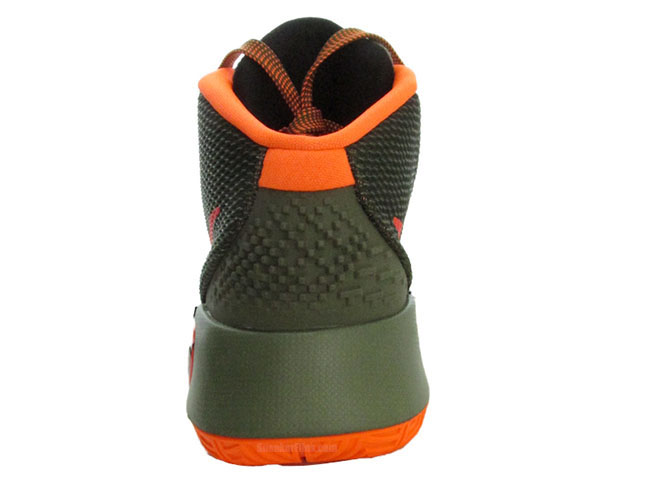 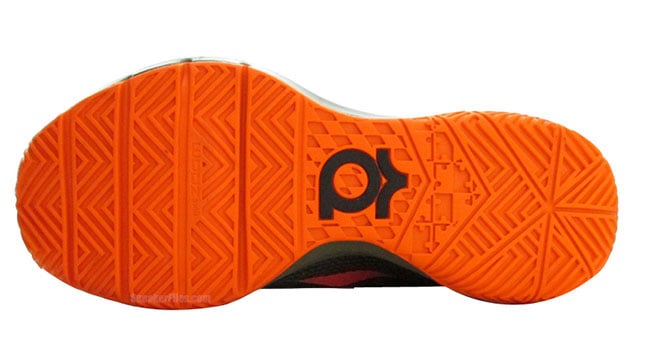