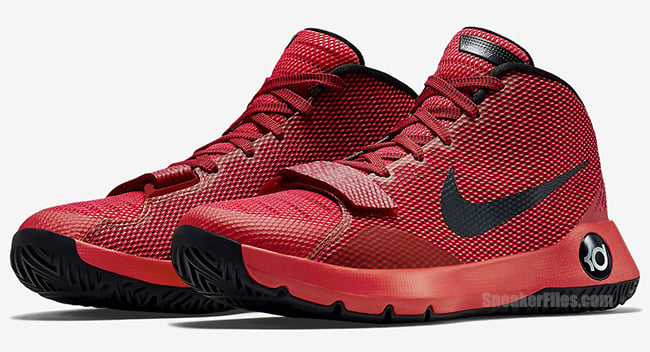 The Nike KD Trey 5 III Red Black will be one of a few colorways launching from the series soon.

Using a breathable mesh through the uppers in red, the KD Trey 5 III is a higher cut model compared to the KD Trey 5 II. In addition, Nike decided to add a strap which will help stability when on the court. More red is used through the midsole while black accents complete the shoe.

There is a rumor that the Nike KD Trey 5 III in red and black (also other colorways) will not release in the United States. If they so happen to do so, we will let you know. See more shots of the kicks below and let us know what you think. 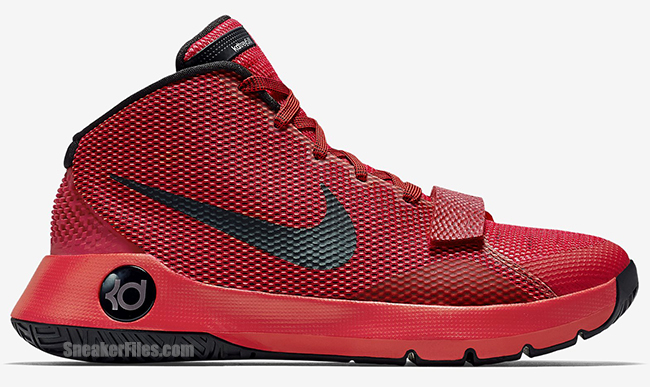 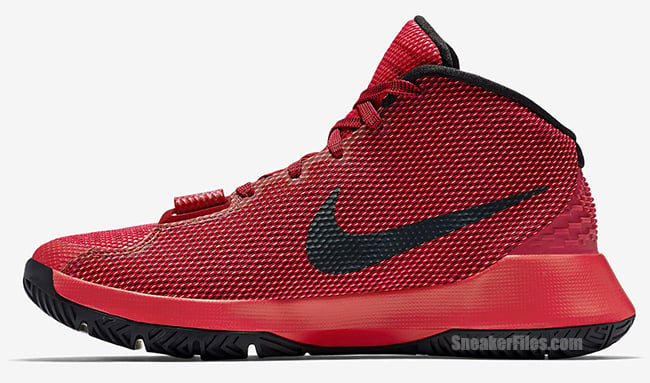 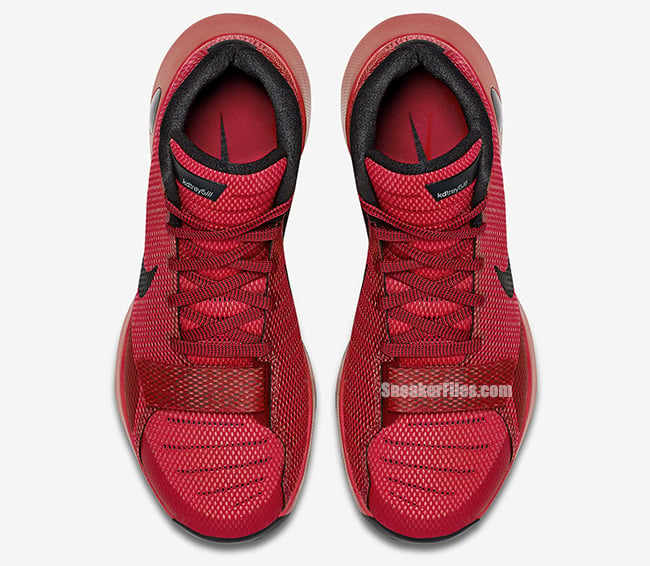 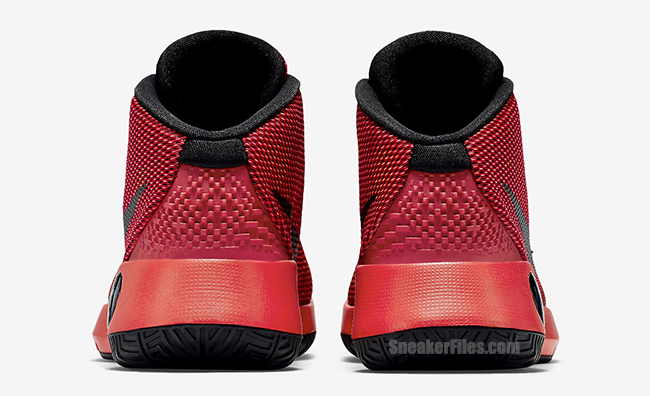 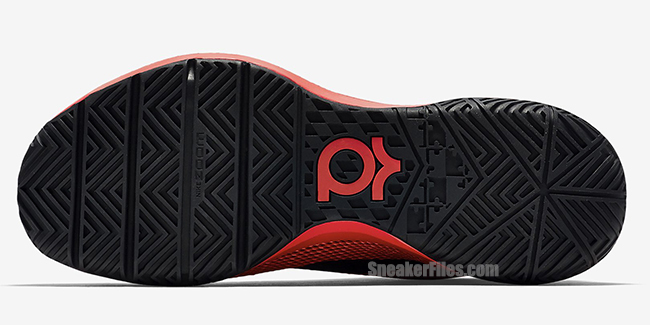