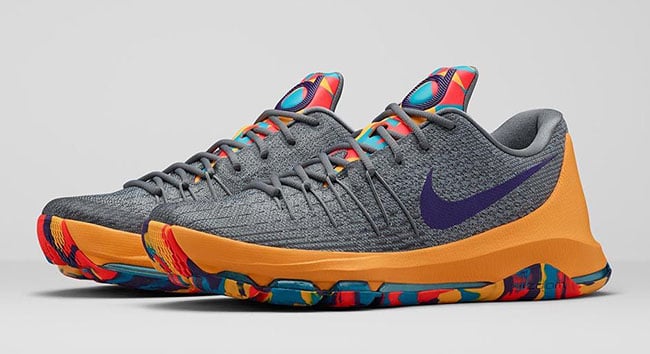 The Nike KD 8 ‘Prince George’s’ was made to represent Durant’s hometown in Maryland, Prince George’s County. A number of basketball standouts came out of PG, but Kevin is the one that stands out.

There is also a similar pair that will release for kids. Both share a multicolor outsole, but besides the colors used, the difference is the ‘Prince George’s’ tongue will also feature the same multicolor pattern.

Featuring a wolf grey, court purple, cool grey and blue lagoon color mashup. Grey will be used on the uppers while yellow fills in the midsole. Other details include purple filling in the swoosh and blue accents.

The ‘Prince George’s’ Nike KD 8 will officially release at Nike Basketball retailers on November 25th, 2015 for $180. You can get a closer look at one of the newer KD 8 models by scrolling below. While you’re at it, let us know if this pair is a cop or pass by leaving a comment below.

Update: Known as the ‘PG County’ Nike KD 8, they will launch on November 25th. Nike has just unveiled the official photos giving us another look. 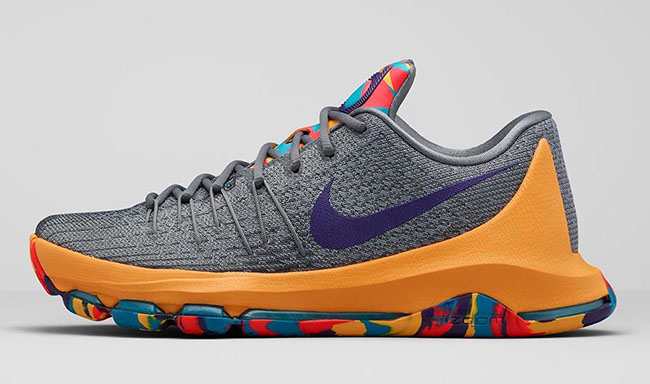 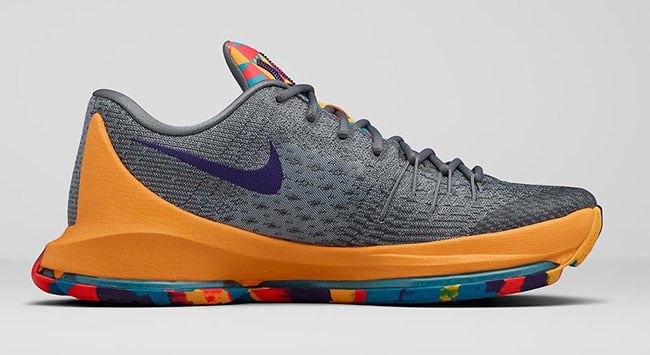 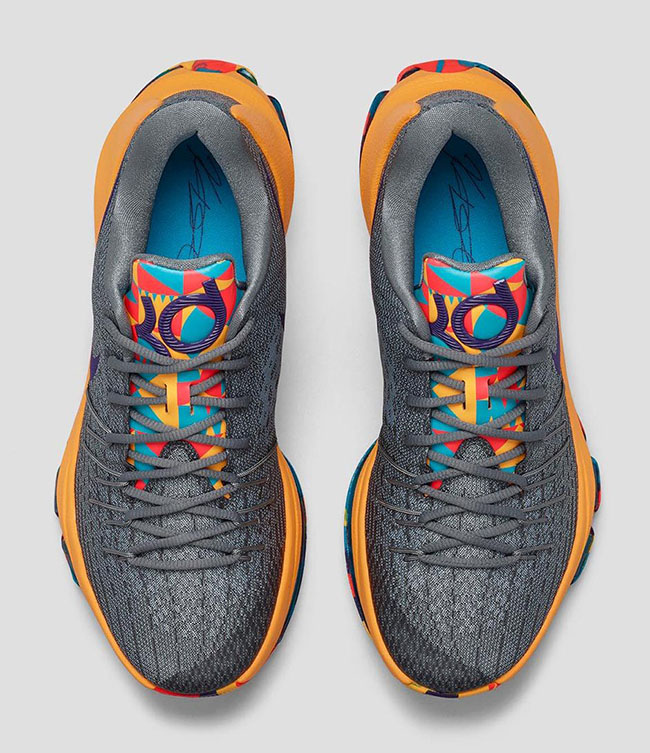 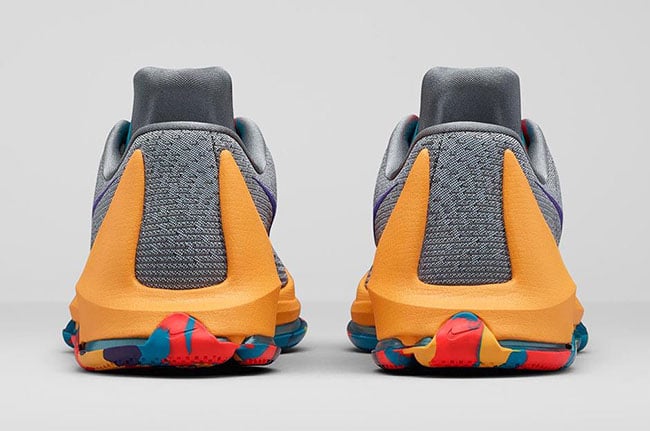 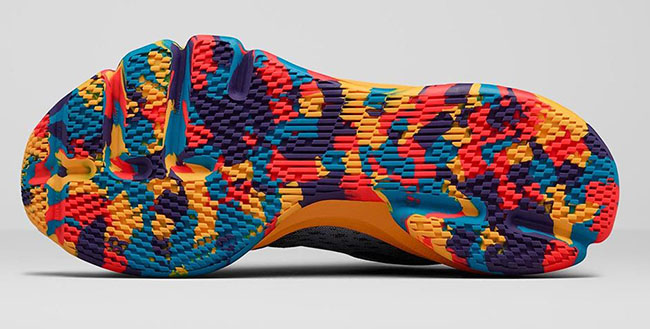 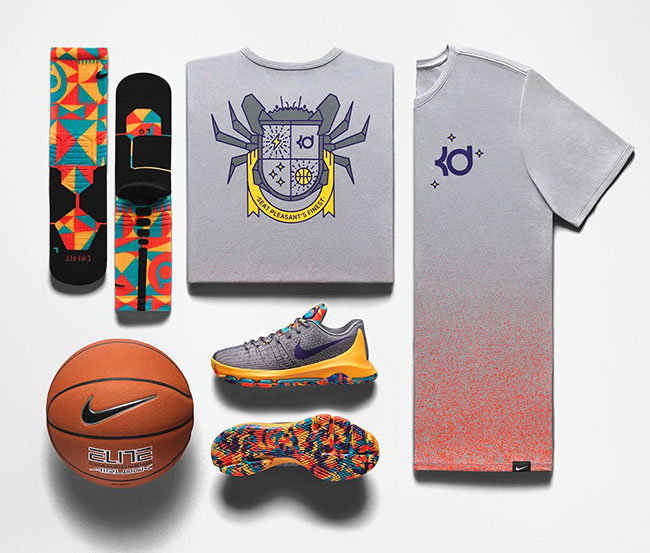 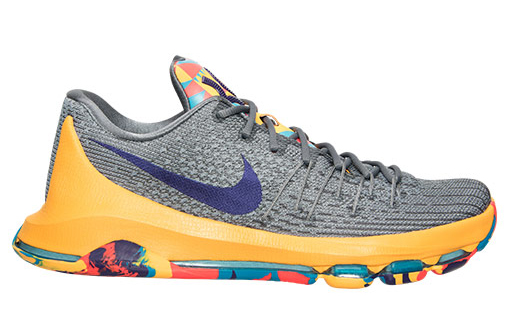 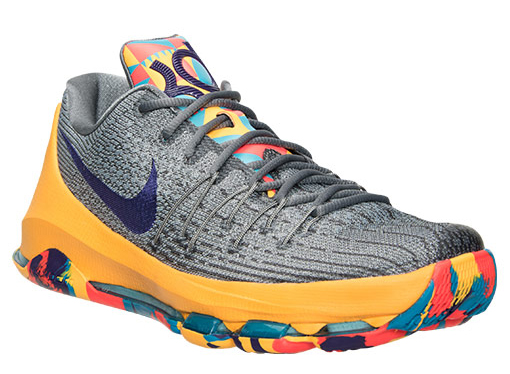 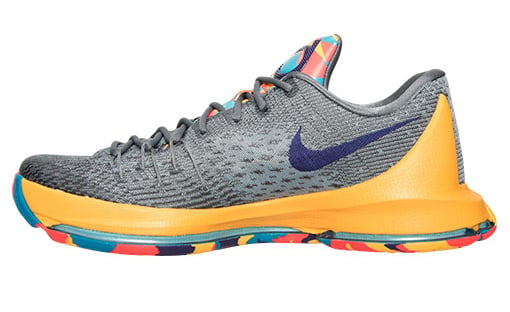 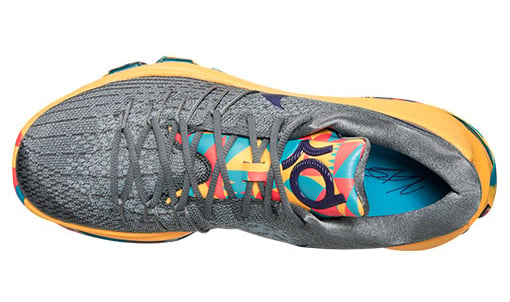 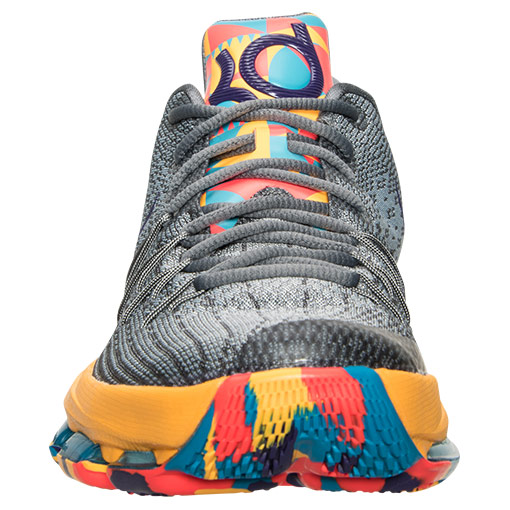 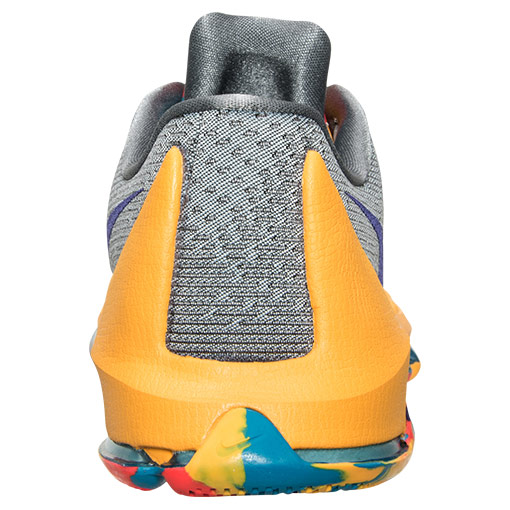 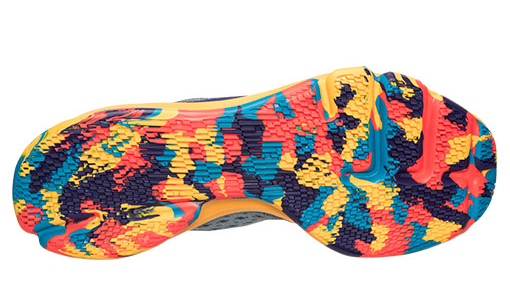