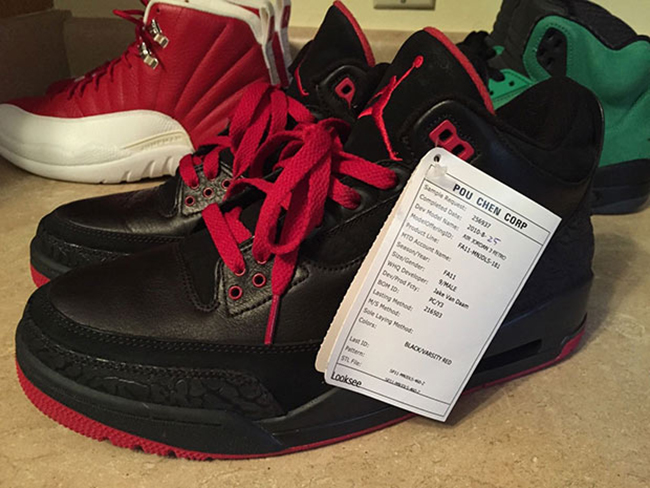 Jordan Brand put a pause on the Air Jordan 3 releases, with a timeframe unknown for a return. Back in 2011 when JB was celebrating the 23rd anniversary of the shoe, they made a Air Jordan 3 ‘Bred’ Sample that was scrapped.

Rumor has it that the Bred Jordan 3 sample shown is limited to 3 pairs, which puts even more emphasis on being truly rare. As you can see, they come in predominate black and a leather base while hits of red land on the outsole, liner, branding and laces.

For those that are feeling this pair, unfortunately Jordan Brand will not be releasing the Air Jordan 3 ‘Bred’ Sample, however they did produce a few pairs while toying with the idea of a release. Since that happened, one of the samples got into the hands of an outside source who has listed the pair on eBay, so a chance for you to own a rare pair of sneakers. 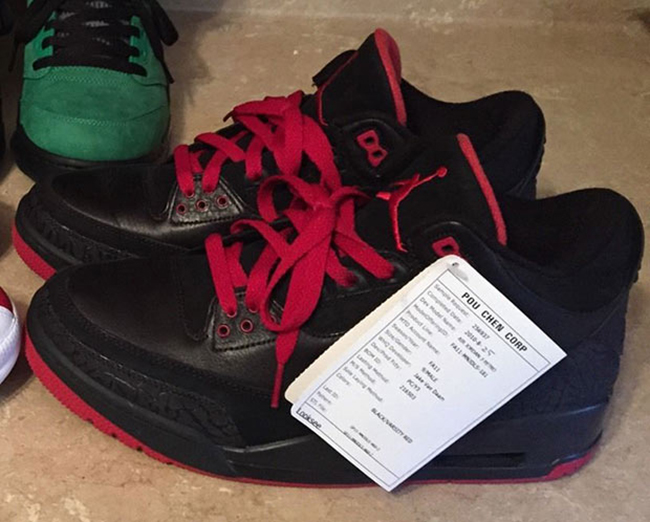 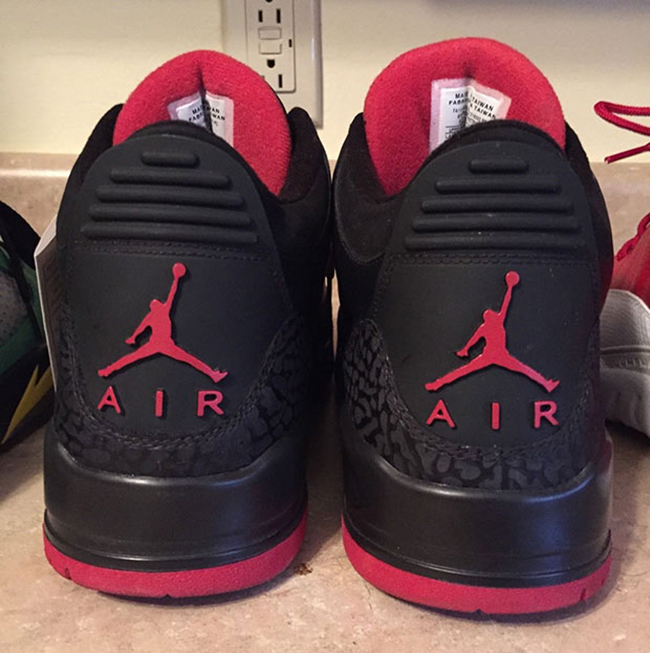 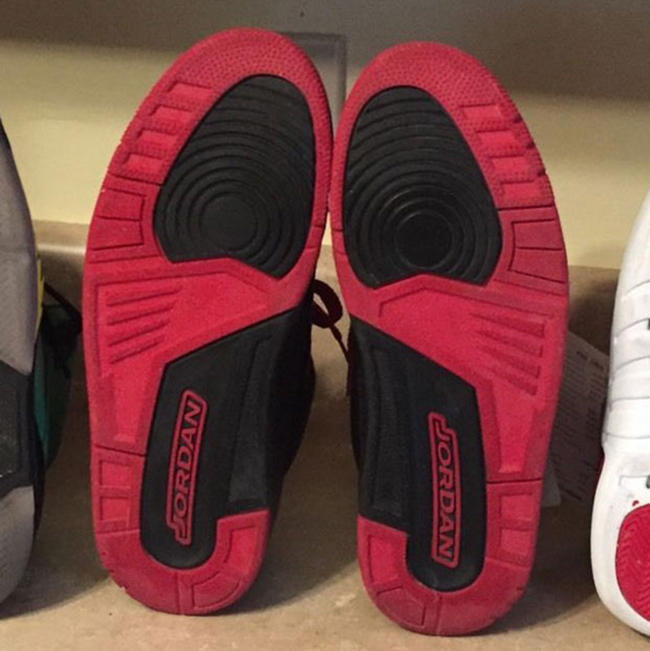