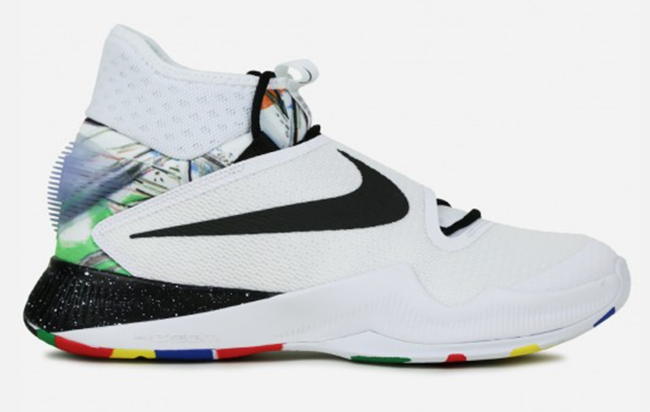 March Madness will be here before we know it and Nike will be taking a few of their Basketball models and releasing a collection known as Net Collectors Society. The latest edition to join the group is the Nike Hyperrev 2016.

The Nike Hyperrev 2016 NCS features a White base that extends through most of the midsole. Following is Black which lands on the Swoosh and around the heel which has a speckled overlay. Around the heel and medial side of the shoes display a unique graphic that connects with other models of the Net Collectors Society.

Currently a release date for the Nike Hyperrev 2016 NCS Net Collectors Society has yet to be announced, however it’s more than likely we will see this pair launch at Nike Basketball retailers during March 2016. Below you can see the medial side of this pair and make sure to check back for more images and information. 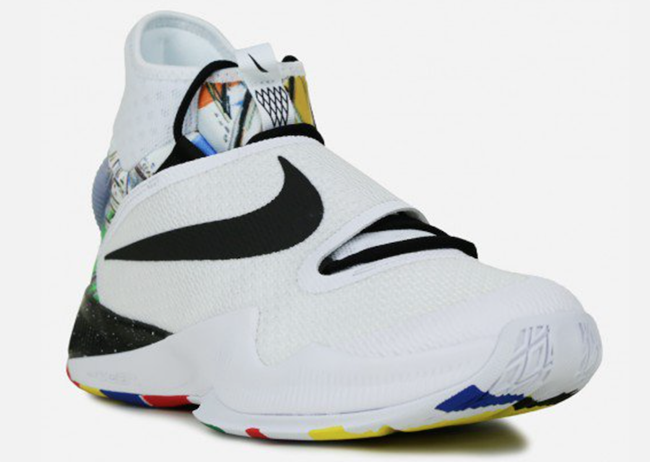 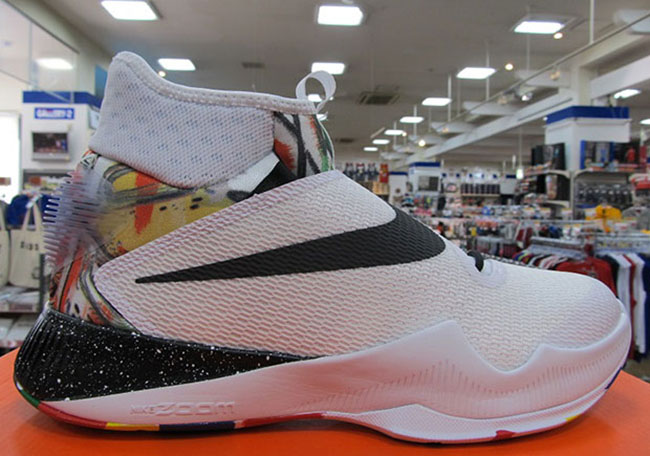 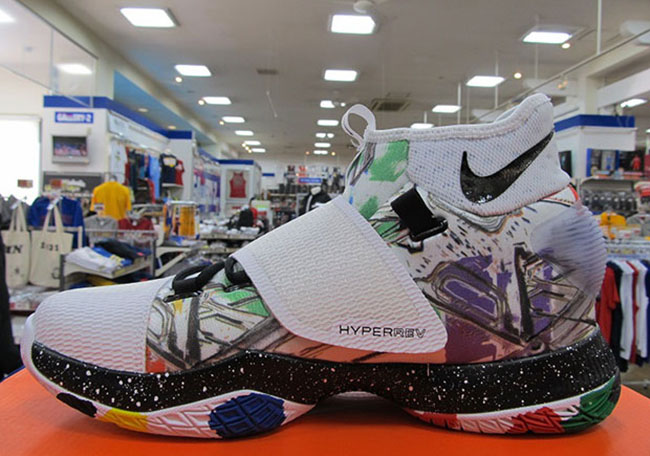 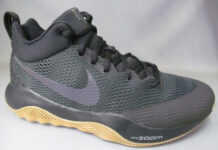 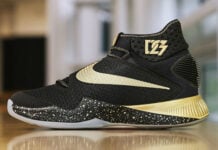 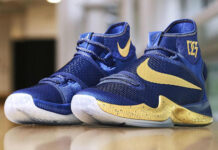