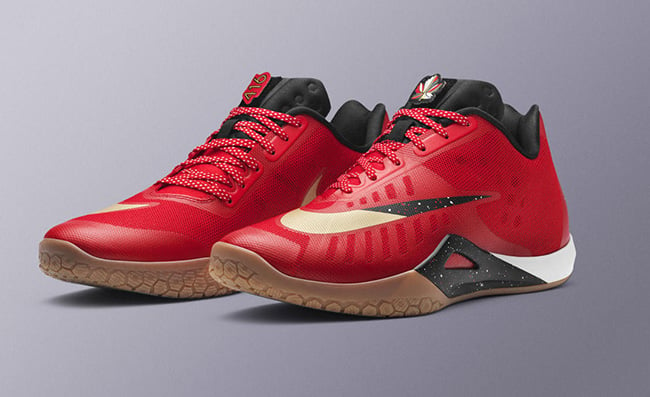 The Nike Hyperlive ‘All Star’ will be worn by Paul George during the game taking place in Toronto. This also marks his fourth All-Star appearance.

The All Star edition Nike Hyperlive features Red through the base along with Metallic Gold and Black hitting the Swoosh. Following is a White Midsole and Gum outsole. Two removable patches are also displayed on the tongue, one being a maple leaf and 416, Toronto’s area code. The year 1946 is also used on the side as a tribute to the Toronto Huskies and their inaugural season.

Look for the Nike Hyperlive Paul George All Star to release at Nike Basketball retailers on February 11th, 2016 which is a Thursday. A retail price has yet to be announced, but we will make sure to update you once we find out. More official photos of this pair which gives us a detailed look can be seen below. 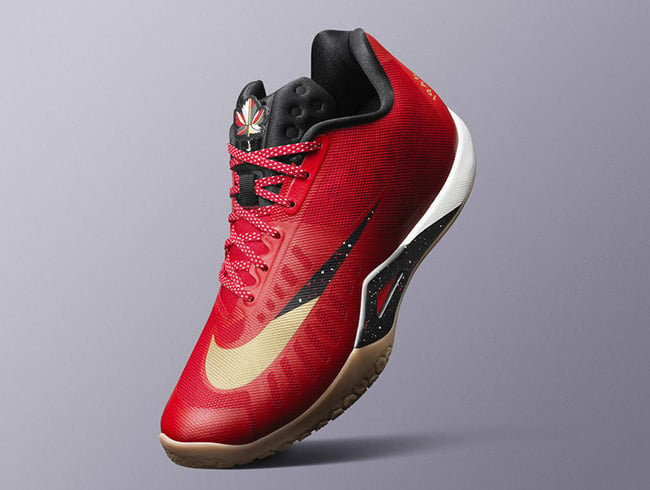 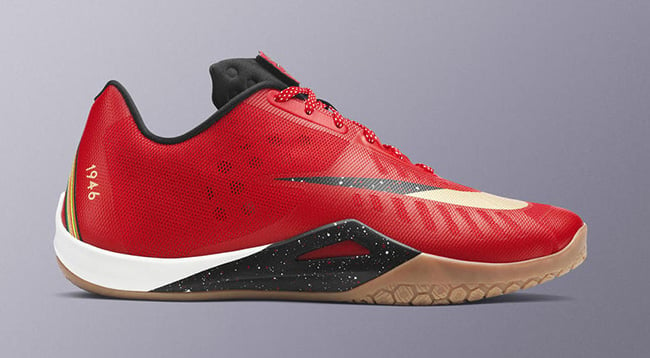 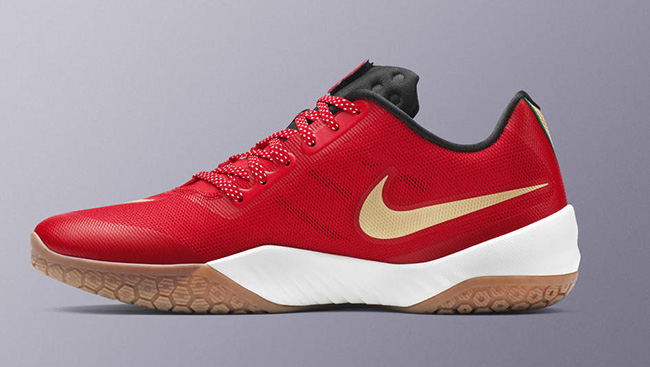 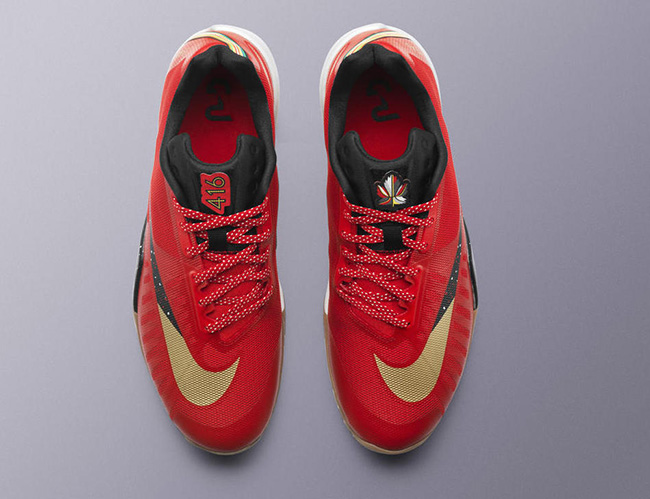 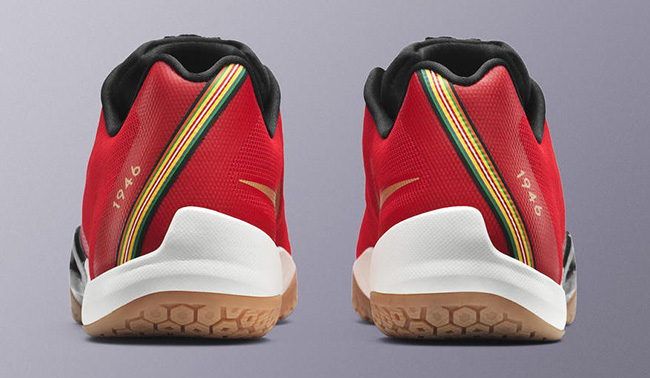