HomeNikeNike Air Audacity 'All Star' is for Anthony Davis

Nike Air Audacity ‘All Star’ is for Anthony Davis 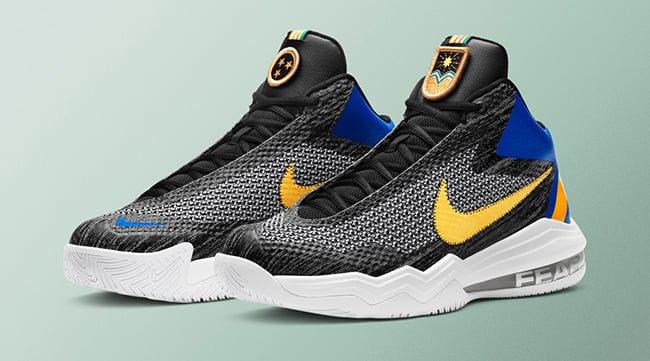 Anthony Davis will wear the Nike Air Audacity ‘All Star’ as he and the West take on the East during the 2016 All Star Game in Toronto.

Named as a reserve for the Game, the All Star edition of the Nike Air Audacity features a textile upper that is paired with Grey and Black detailing. Following are Yellow and Blue accents seen across the Swoosh and around the heel. On the top of the tongue is removable patches with one featuring 3 stars, a tribute to taking part in 3 All Star games. Other details include a White midsole and ‘Fear The Brow’ wrapping the air unit.

The Nike Air Audacity Anthony Davis All Star will release on February 11th, 2016 at Nike Basketball retailers. A retail price has yet to be announced but for now you can check out more images of this pair below. 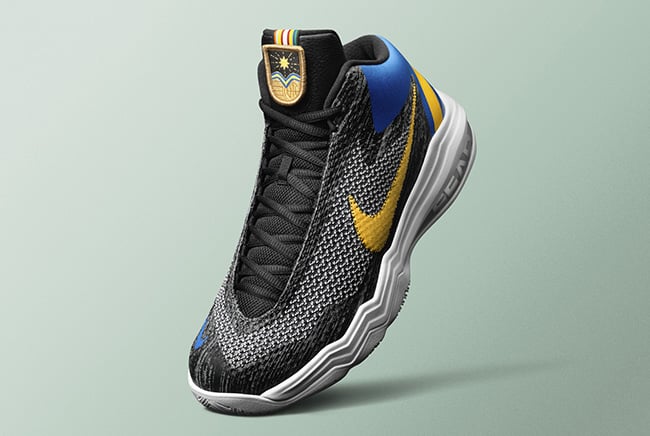 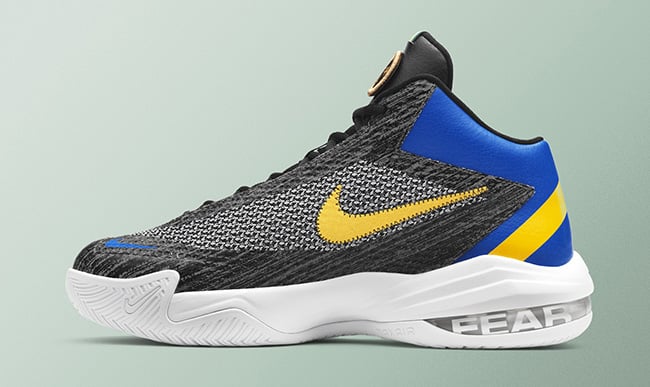 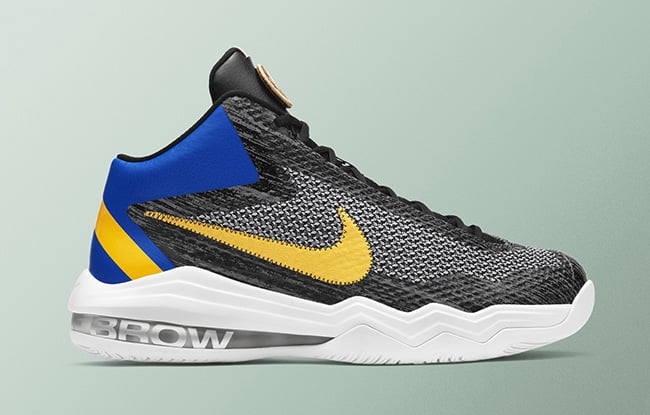 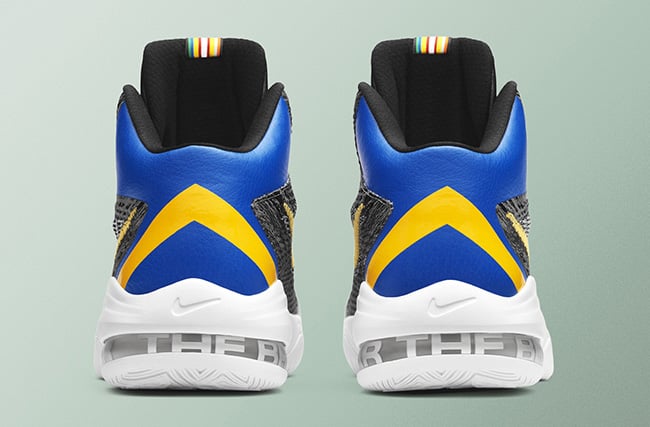 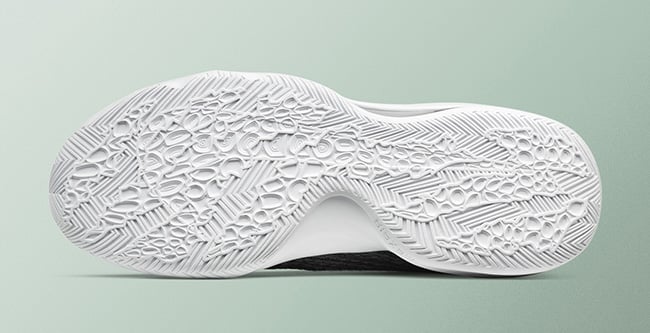