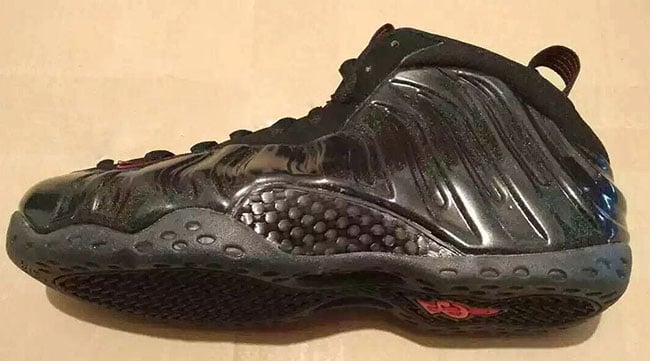 It looks like the Nike Air Foamposite One ‘Gold Speckle’ could actually wind up at retailers in 2016.

Some of you may think this pair looks familiar, as you should. Back in 2014, they made the rounds on the internet as an early sample with much anticipation for a release. As history goes, they didn’t release that year, nor the next.

Much like the previous pair, they come in Black, Gold and Red highlights. Featuring predominate Black through this Foamposite One as well as through the sole and liner. Taking a closer look, Gold speckles land on the Foamposite shell which also appears to have an iridescent finish. The last details is hints of Red located 1 Cent branding, on the heel and tongue tabs.

As of now, a release date for the Nike Air Foamposite One Black Gold Speckle has yet to be announced, nor is it confirmed we will actually see them release. However the source that brought you these images has confirmed a launch will happen in 2016. Below you can check out more photos and make sure to check back with us for a release day and retail price. 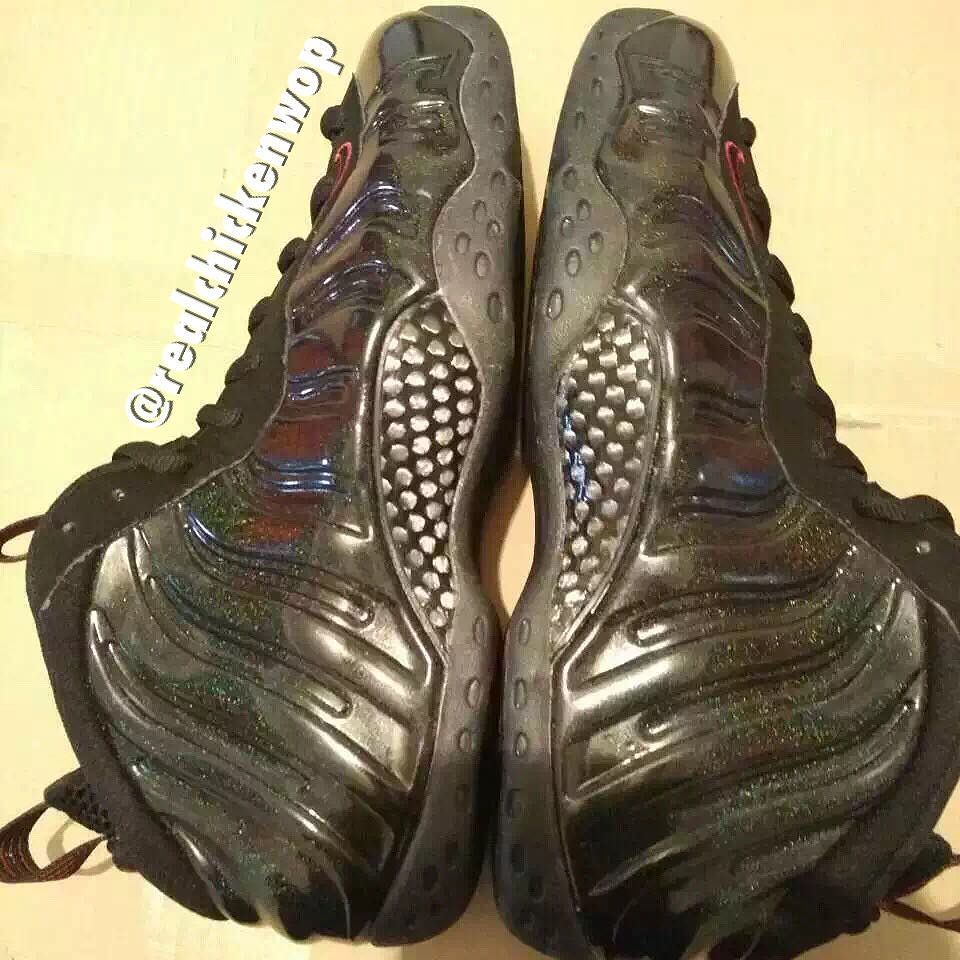 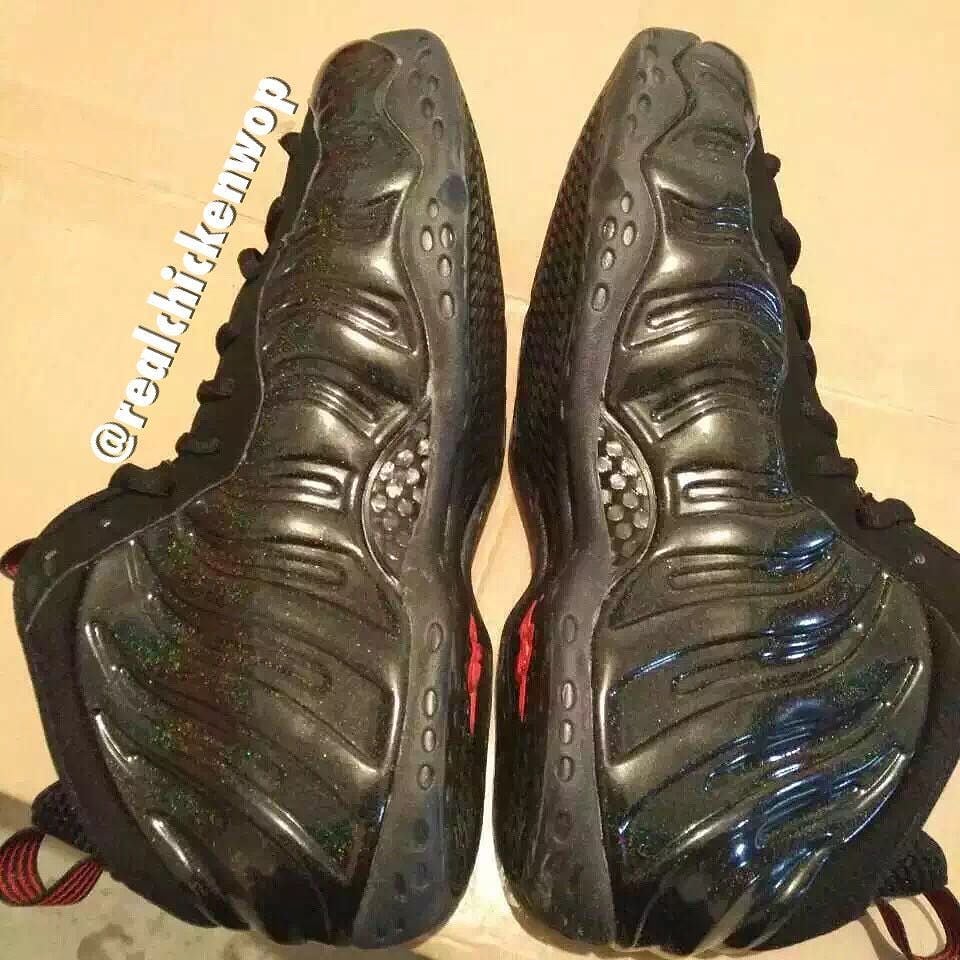 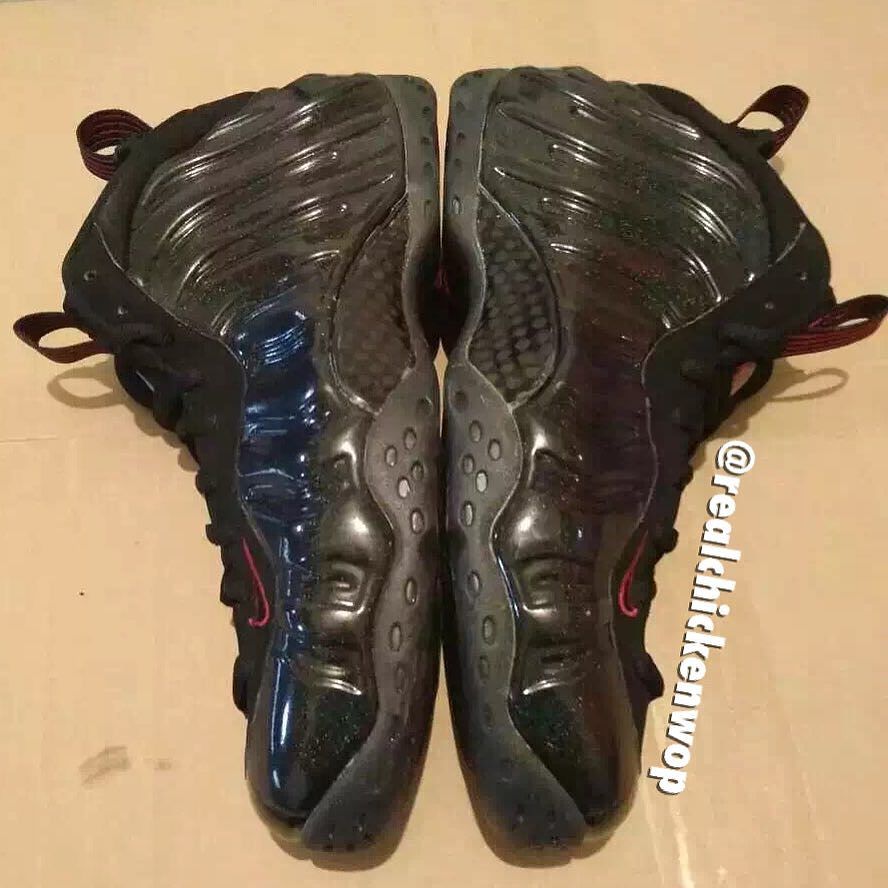 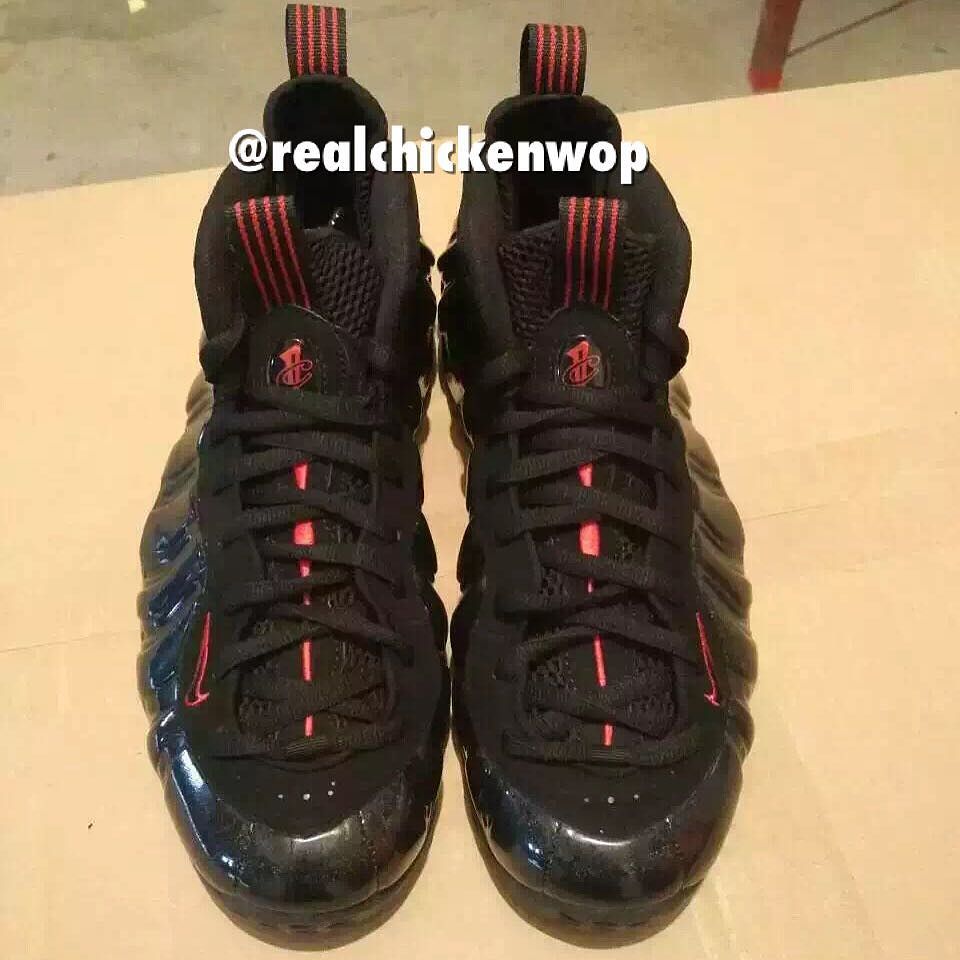 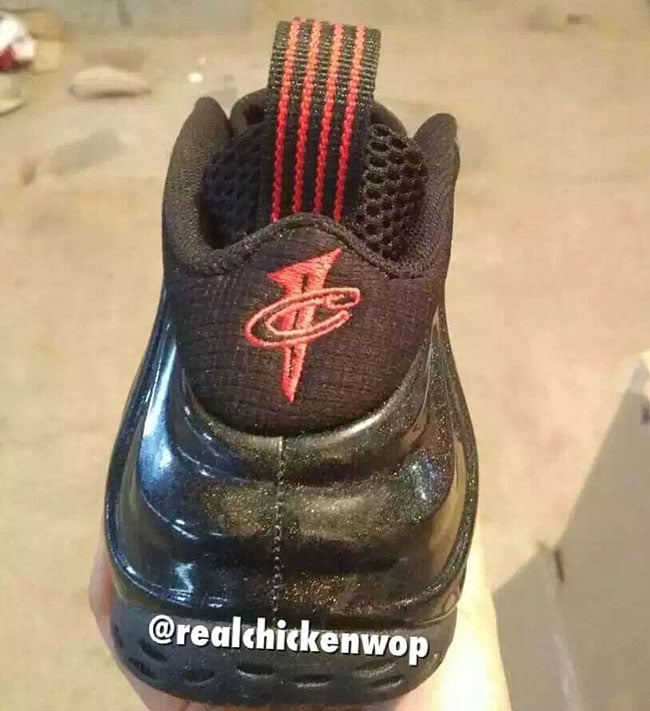