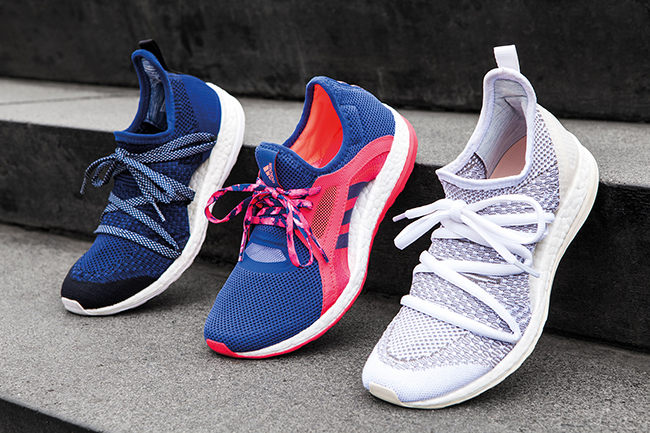 adidas has recently unveiled the adidas PureBoost X, the latest running shoe specifically engineered for women. While all the technology is present for running, the overall look will have the ladies wearing them casually.

Designed specifically for women, adidas used what’s called Aramis which is motion tracking technology to study movements. This of course aided in creating the women’s running shoe which also inspired the contours. In addition, adidas has added a floating arch detail along with adaptive stretch mesh. This feature helps support the sensation you feel during your runs. Other details include a Boost midsole and a Stretch Web outsole.

Three colorways of the adidas PureBoost X will release on February 1st. Following will be two more pairs that will launch on February 15th, 2016 which are designed by Stella McCartney. Below are additional photos for you to check out as well as a short promotional video. 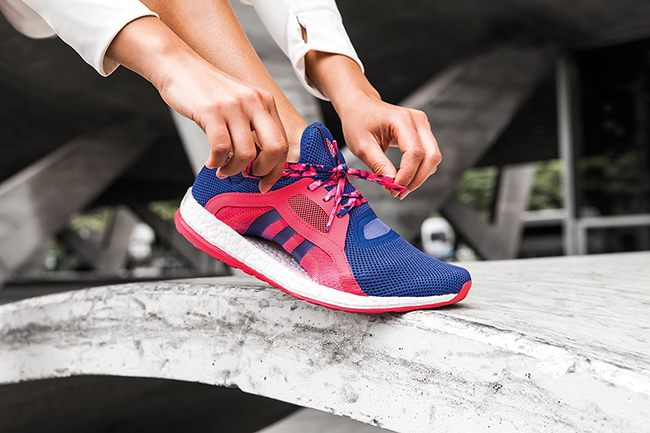 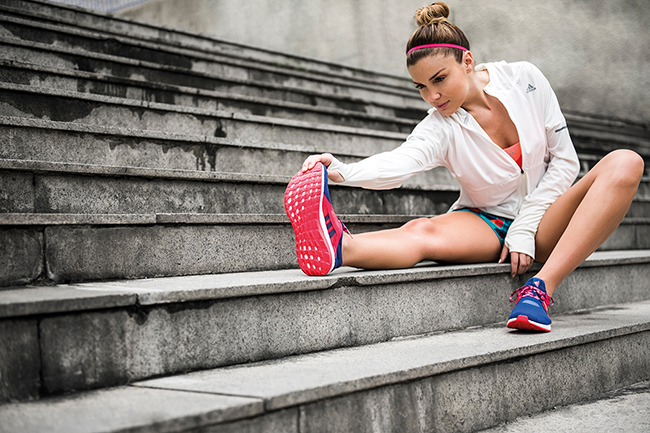 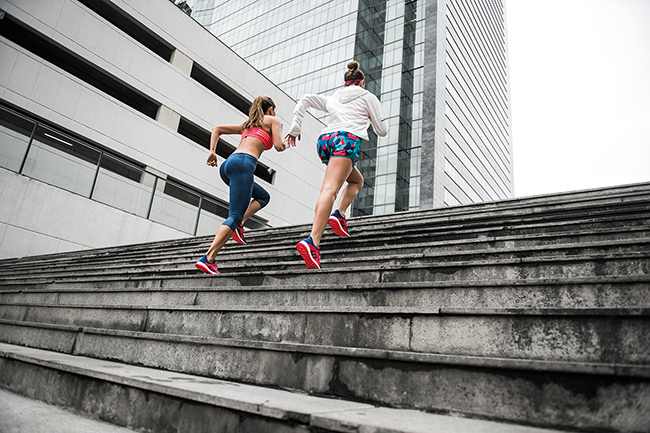 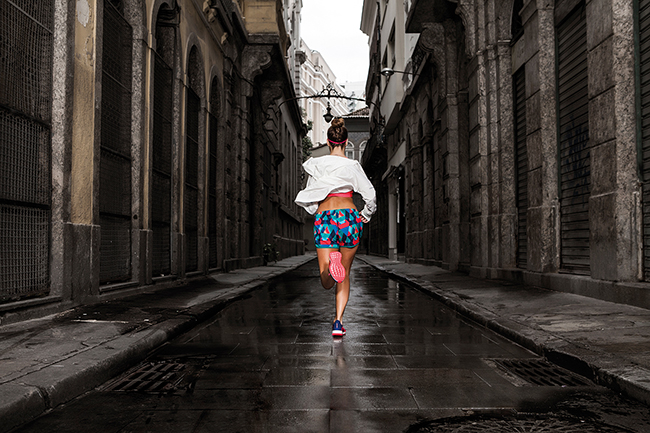 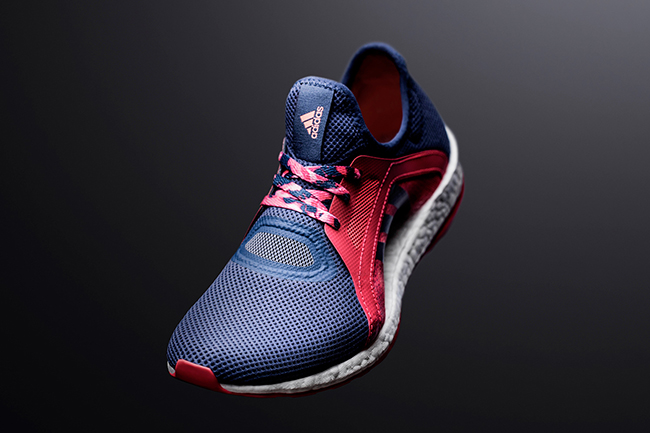 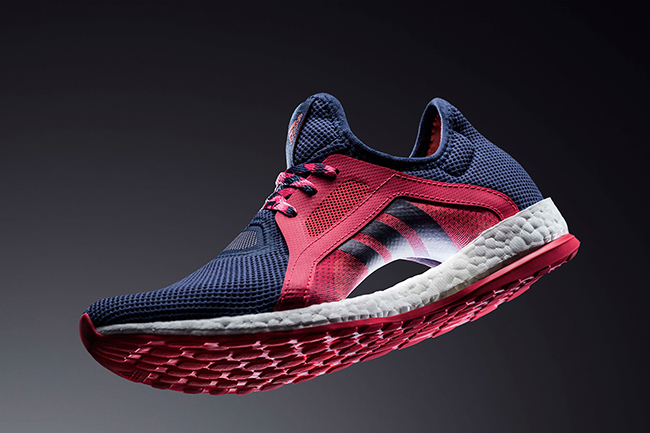 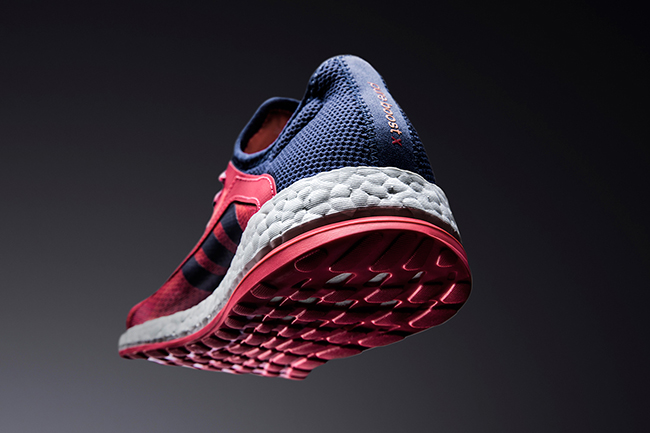 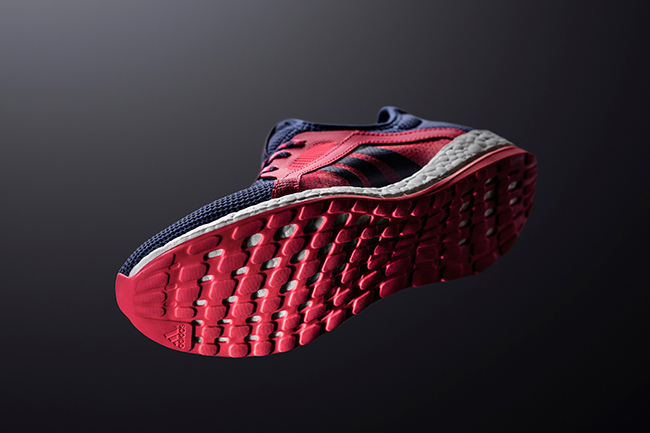