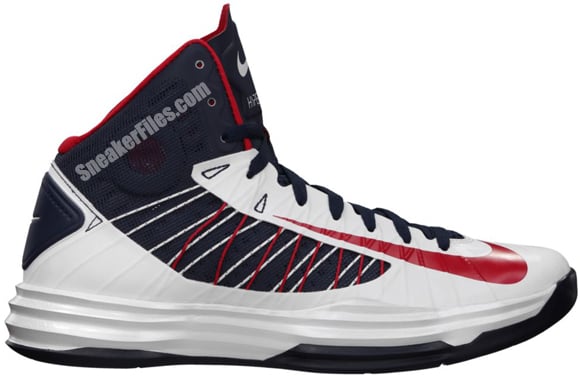 Following its debut later this week, the Nike Hyperdunk+ Sport Pack will make an appearance in an “Olympic” colorway just in time for the start of this year’s Summer Olympic Games in London.

The Nike+-enabled version of the kicks that many members of Team USA will be sporting in England boast a White/University Red-Obsidian colorway, a perfect match for the squad’s “Home” white, red and blue uniforms.

Retailing for $250, look for the Nike Hyperdunk+ Sport Pack “Olympic” to drop on July 12 at select Nike Basketball locations. 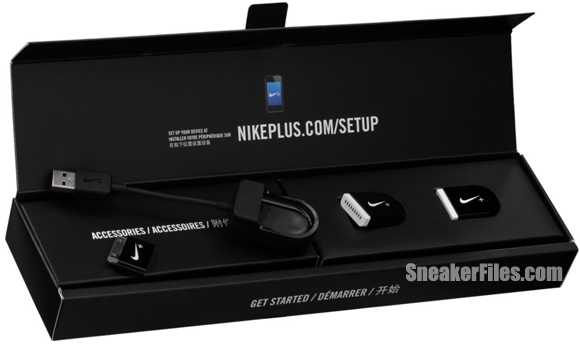