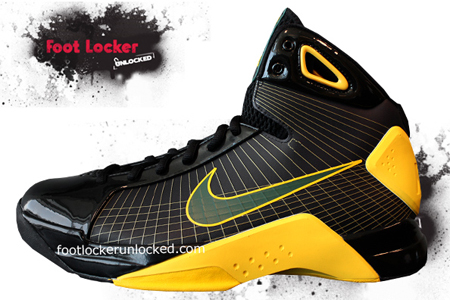 The Nike Hyperdunk has appeared in several variations ranging from PE’s to the Marty McFly’s, however a model we reported not to long ago is set for release. The House of Hoops is the mecca for special Nike releases, due to the fact that it is a joint partnership between Nike and Footlocker.

With that said, the Rice High School PE will be released next Saturday, September 20th at the Harlem based store. As for the aesthetics of the sneakers, black patent leather, varsity maize accents and deep forest are just a few piecest that make up up this limited model. Via Footlocker Blog. 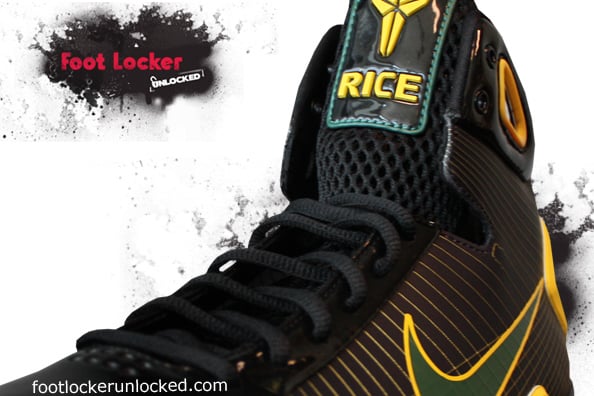 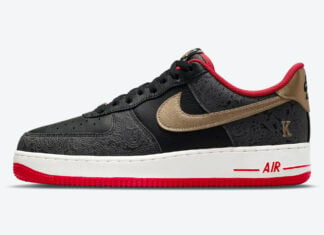 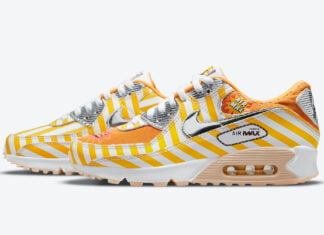 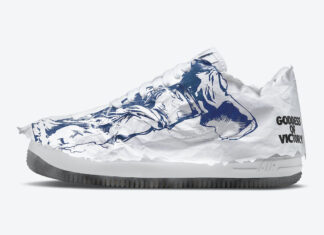 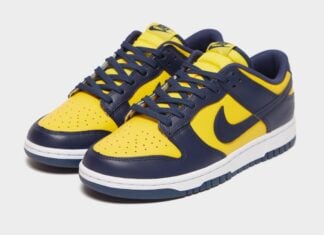