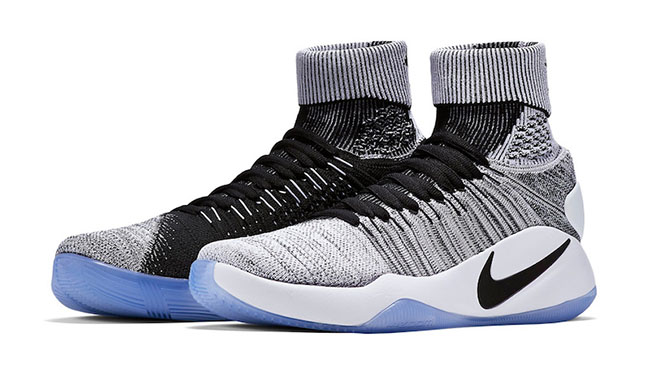 Good news for those that wanted to grab the Nike Hyperdunk 2016 Flyknit ‘Oreo’. After debuting exclusively at NikeLab locations, the model will be available at more Nike Basketball retailers next week.

This Flyknit edition of the Nike Hyperdunk 2016 achieves the nickname ‘Oreo’ perfectly while being dressed in Black and White. In addition to the mixture of shades through the Flyknit, White hits the midsole while Black lands on the Swoosh. Finishing them off is a translucent icy outsole.

The Oreo Nike Hyperdunk 2016 Flyknit first released at NikeLab locations on June 27th, but will now debut at global Nike Basketball retailers on July 18th, 2016. Along with the Oreo release, additional Hyperdunk 2016 models will be available on the same day. Retail price is set at $200. Get a better look at this model by continuing to scroll below. 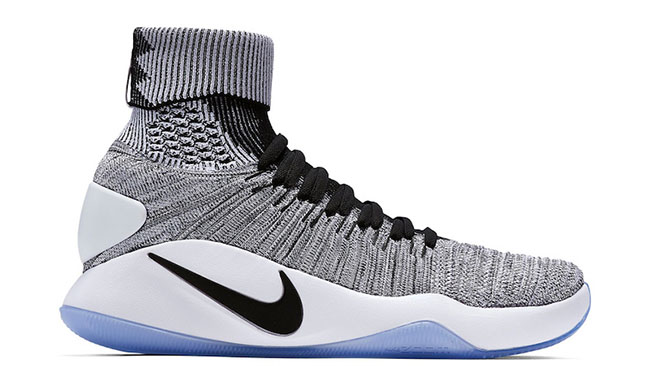 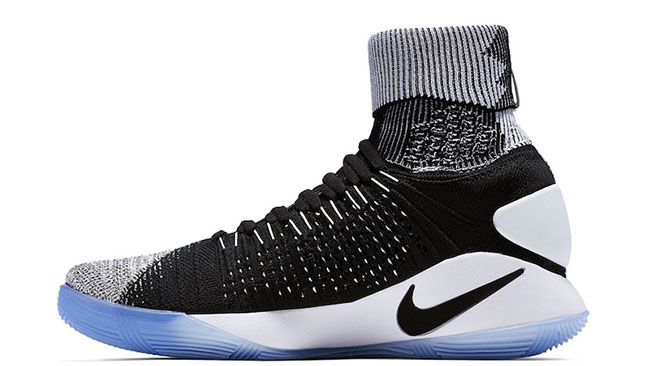 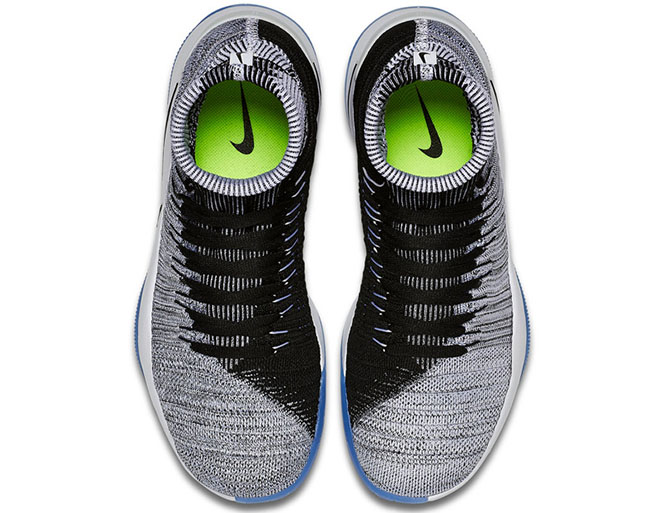 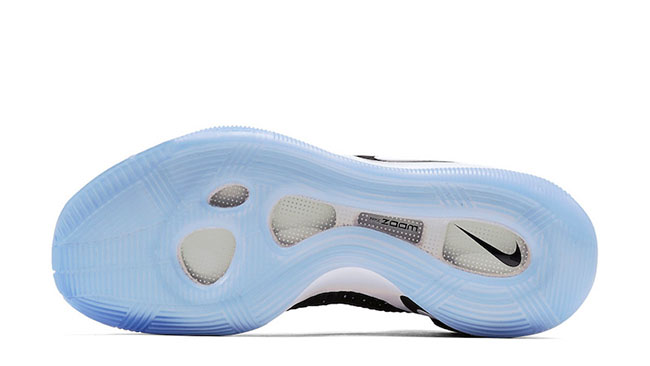