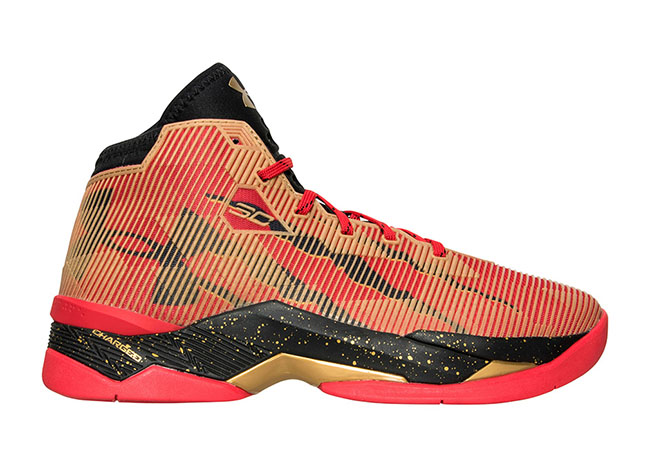 Under Armour and Steph Curry are known for representing the Bay Area outside of basketball. While paying respect to the MLB, they will now turn to the NFL. Debuting next weekend is the Under Armour Curry 2.5 ’49ers’.

The 49ers edition of the Under Armour Curry 2.5 is dressed in Red, Black and Metallic Gold which represents the Bay Area team nicely. While red covers the base, Black detailing is seen across the tongue and midsole. Completing the look is Gold which is speckled and lands on the UA branding.

The 49ers Under Armour Curry 2.5 is set to release at UA retailers on July 23rd, 2016 which is way before the start of the NFL season. Retail price is set at $135. More then likely, we will see other NFL teams represented on the Curry 2.5, but for now you can check out more photos of the 49ers edition by scrolling below. 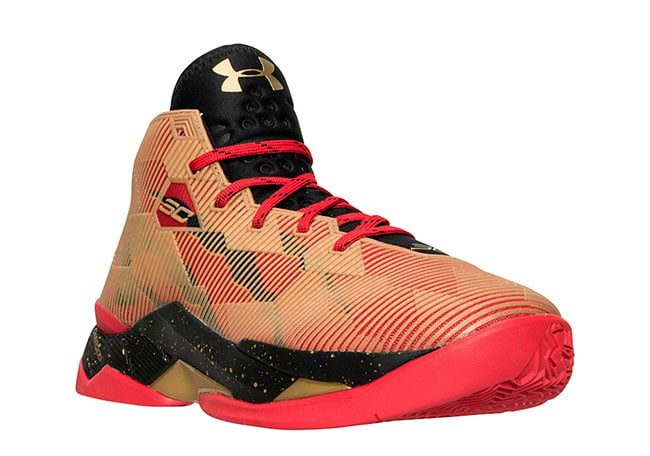 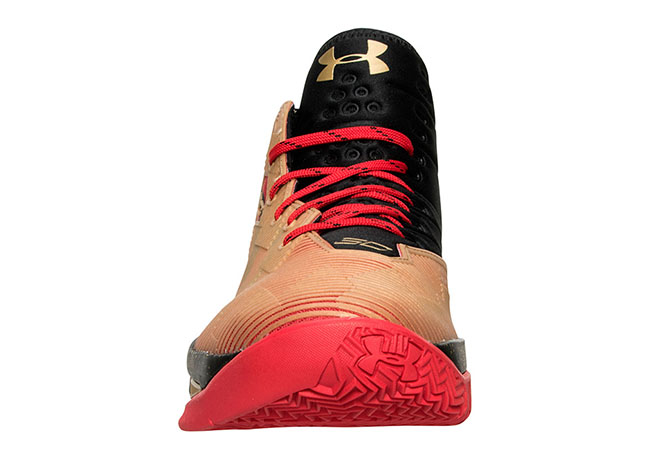 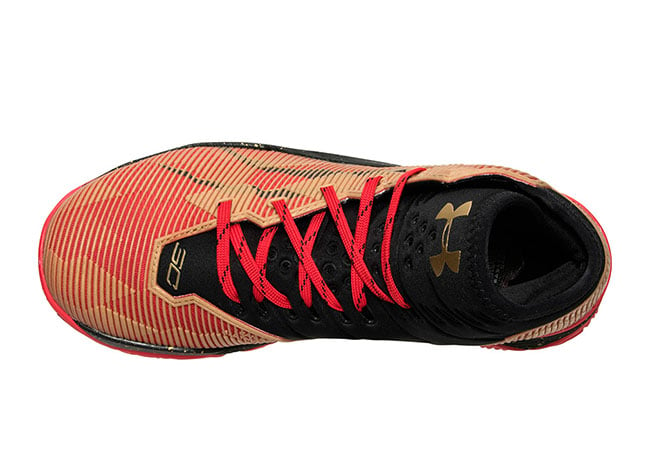 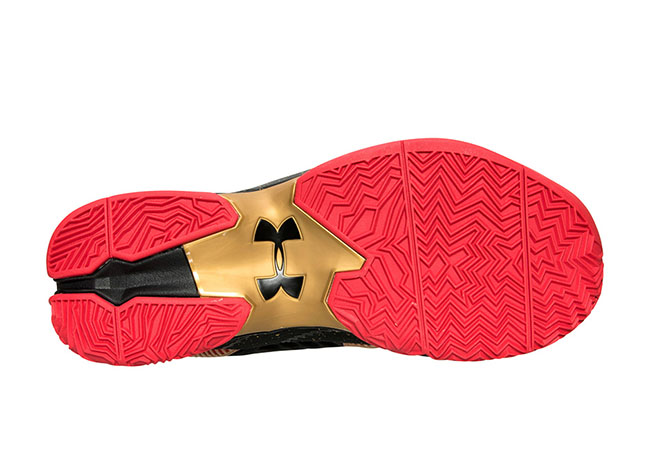