HomeNikeCheck Out These Nike HyperAdapt 1.0 Prototypes

Check Out These Nike HyperAdapt 1.0 Prototypes 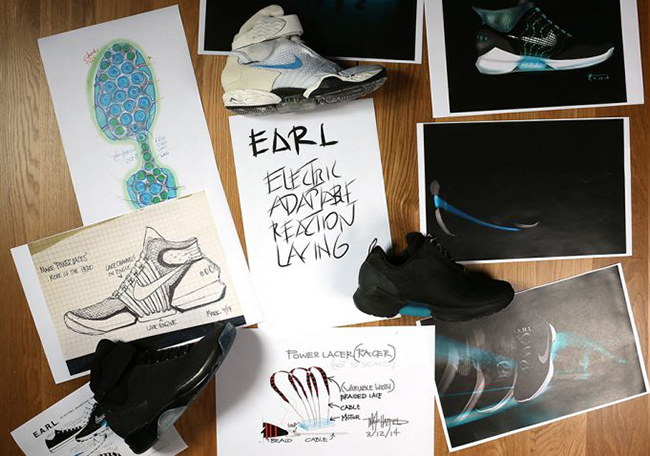 The innovative, auto-lacing Nike HyperAdapt 1.0 is a futuristic concept that took years of design refinement and testing to actualize. Tiffany Beers, Senior Innovator, NIKE, Inc., illuminates the HyperAdapt 1.0’s technical and aesthetic evolution in the latest edition of Behind the Design, which features a look at three never-before-seen prototypes.

Both the ‘Black’ and ‘Silver’ Nike HyperAdapt 1.0 will release on December 17th, 2016 at select retail locations. To find out more details on how to purchase, click here. 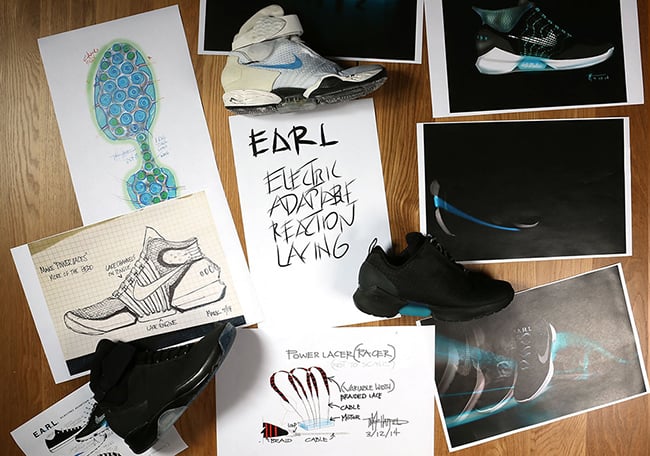 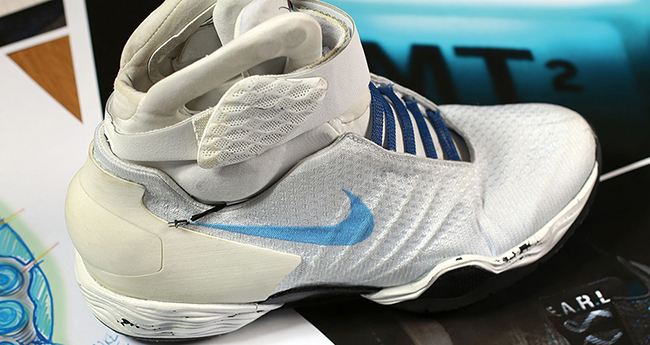 “The white pair is the first underfoot prototype, which matches Tinker’s first round of sketching. This shoe was a completely new mechanism. We tried some different things, and all five laces were being pulled at the same time in this version. It was also the first time we used Nike Flyweave and Nike Flywire as part of the fit system. The fit on this shoe was incredible,” says Tiffany. 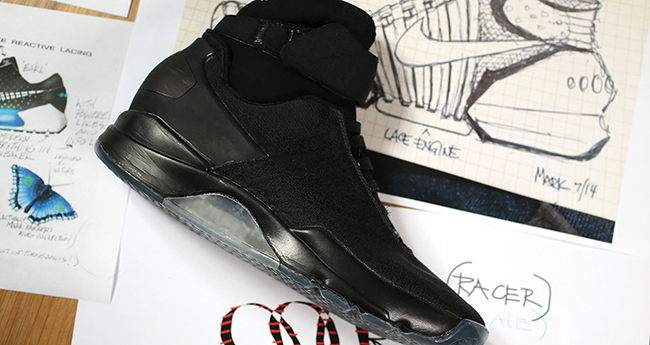 “With the next black prototype, we tried to hide the mechanism more. Tinker lowered the collar height from the first round of sketching, and got further from the Nike Mag design,” reveals Tiffany. “This was our first time trying to make multiple mechanisms based on the new tech we built. Only two laces were being pulled, unlike the five in the first prototype.” 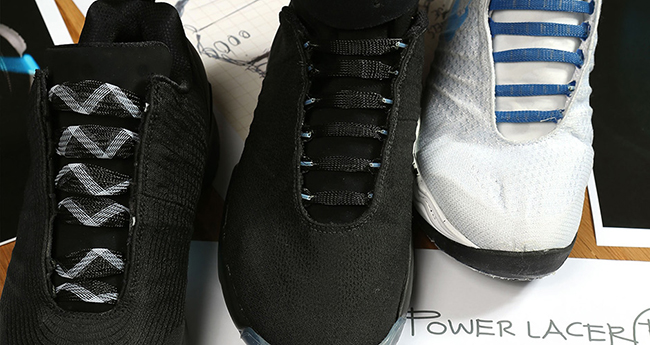 “Ultimately, we worked to hide the auto-lacing mechanics in the second round. In the third round, however, we went back to the first prototype’s design and exposed it in a plate in order to keep the weight down and have a smoother transition. This particular shoe is one of the final rounds of prototypes that we called the ‘stealth’ we did tons of testing on this shoe with lots of weartesters. We kept it stealth so that people could use it more without getting questions about what they were wearing.” 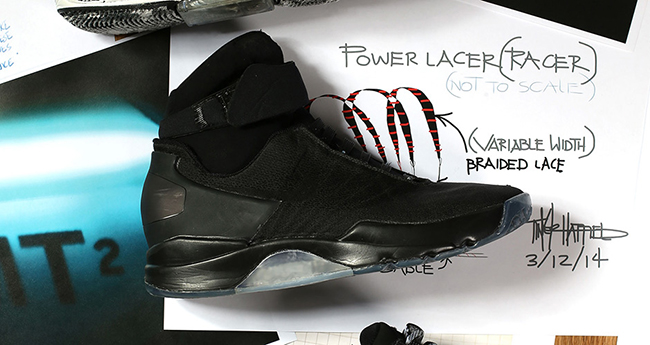