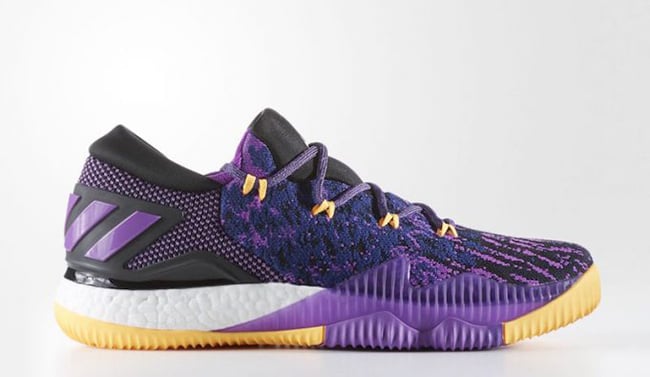 Nick Young and the Three Stripes brand will be releasing his own CrazyLight Boost soon. Shown is the adidas Crazylight Boost Low 2016 ’Swaggy P’.

The Swaggy P edition of the adidas Crazylight Boost Low 2016 features a Shock Purple, Soar Gold and Core Black color combination that represents his team, the LA Lakers. Constructed with Primeknit across the uppers along with a molded heel counter, Boost technology runs through the midsole. Finishing the look, an ’S’ is placed on the tongue and insoles.

Below you can check out additional images of the adidas Crazylight Boost Low 2016 Swaggy P which will give you a detailed look. At the time of writing, they have released at the adidas Originals store in NYC, however a wider release has yet to be announced. For those that reside outside of NYC but want to purchase now, sizes are available on eBay. Once we have additional details for you, we will make sure to provide you updates. 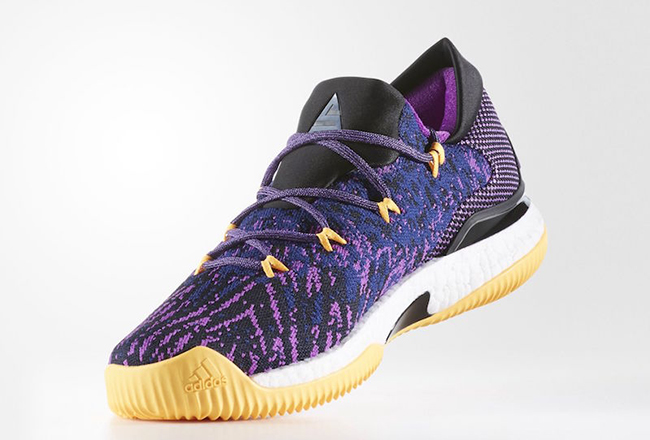 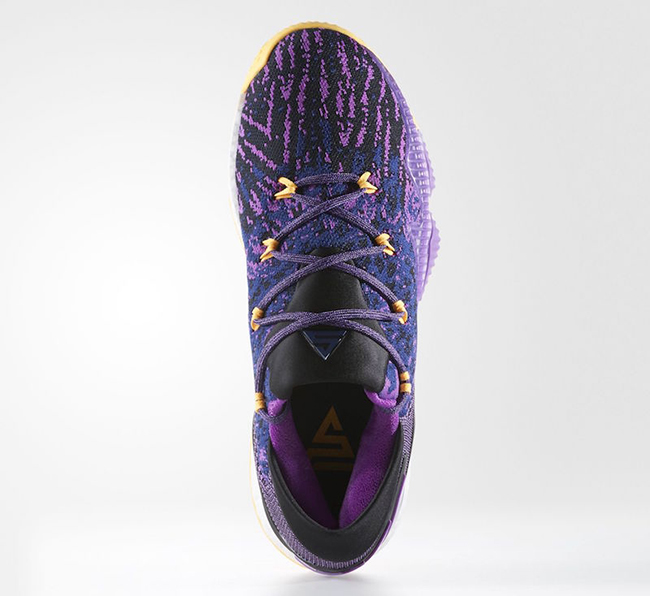 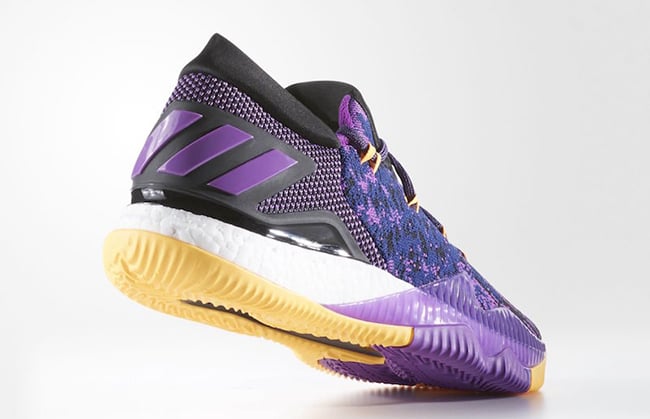 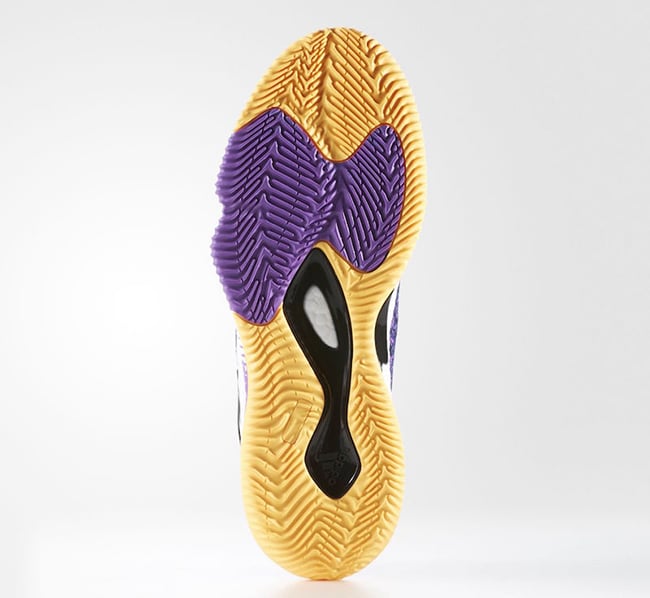 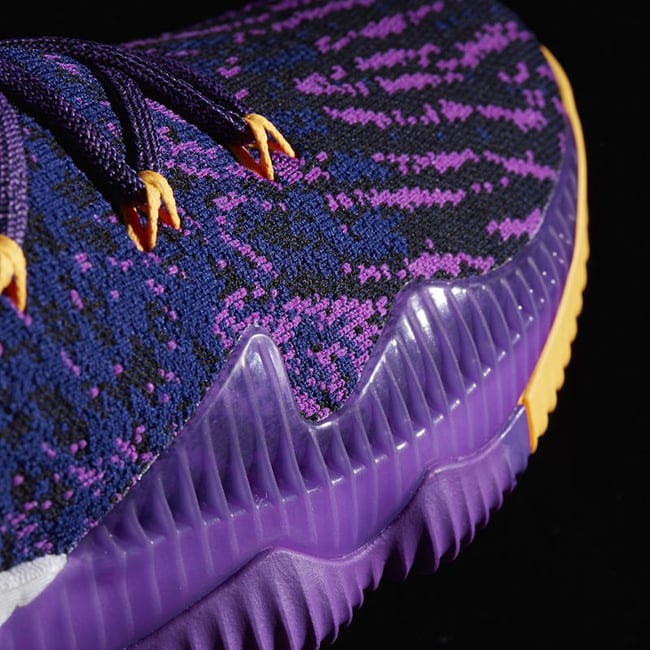 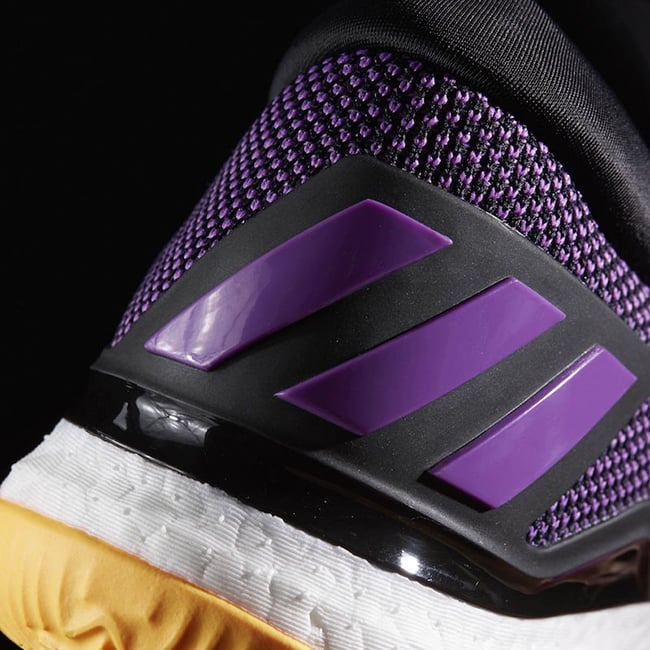 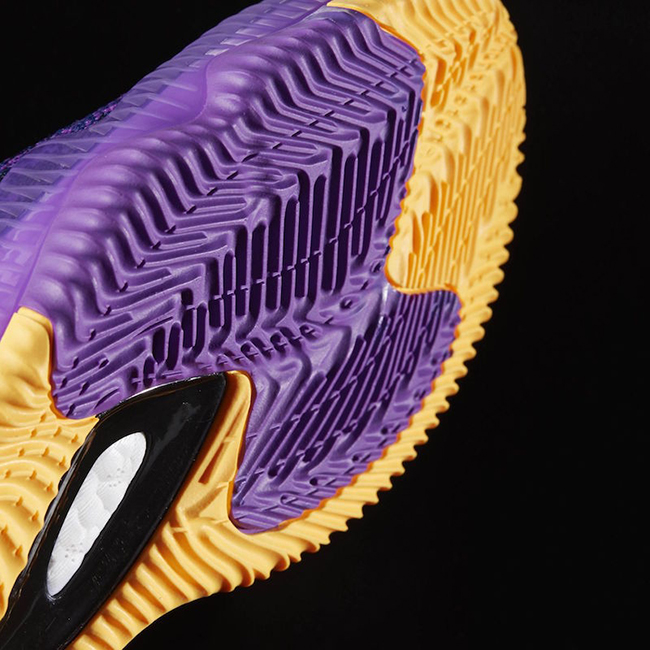