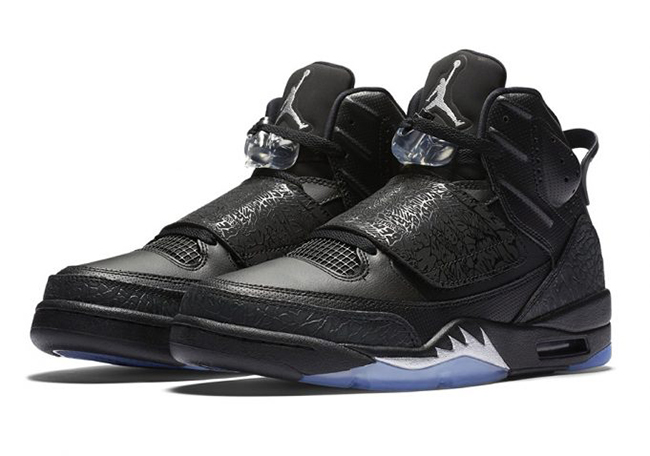 The Jordan Son of Mars ‘Black Metallic’ will be the first release from Jordan Brand during 2017.

Looking closer at this Jordan Son of Mars, they feature a Black, Metallic Silver and Anthracite color combination. Across the uppers is predominate Black while using leather while laser sketches land on the mid-foot strap. Around the collar and heel is perforations while Metallic Silver lands on the Jumpman branding and midsole. Finishing the look is a translucent Blue tinted outsole.

The Jordan Son of Mars Black Metallic will release at select Jordan Brand retailers on January 1st, 2017. Retail price will be $160. Continue to scroll below to check out more images which will give you a closer look. Make sure to visit the comments and let us know your thoughts on the Jordan Son of Mars returning.

Update: Official images of the ‘Black Metallic’ Jordan Son of Mars has landed which will debut in January 2017. 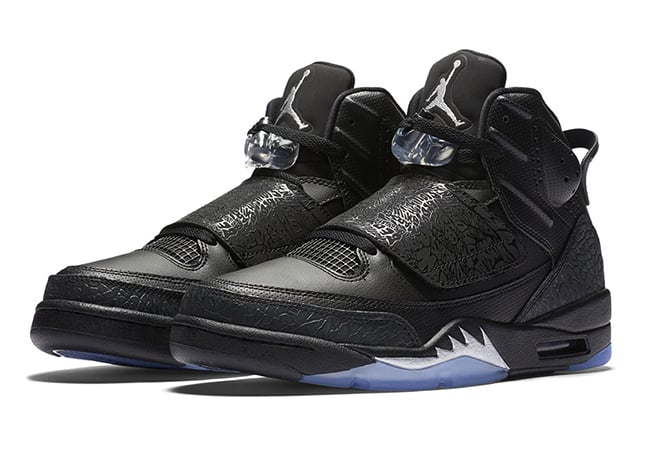 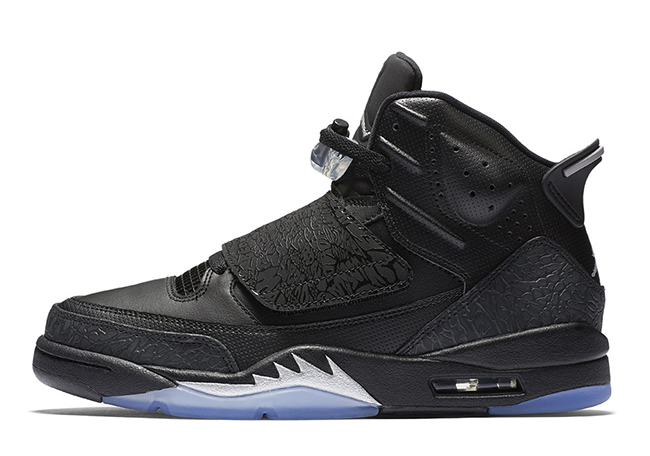 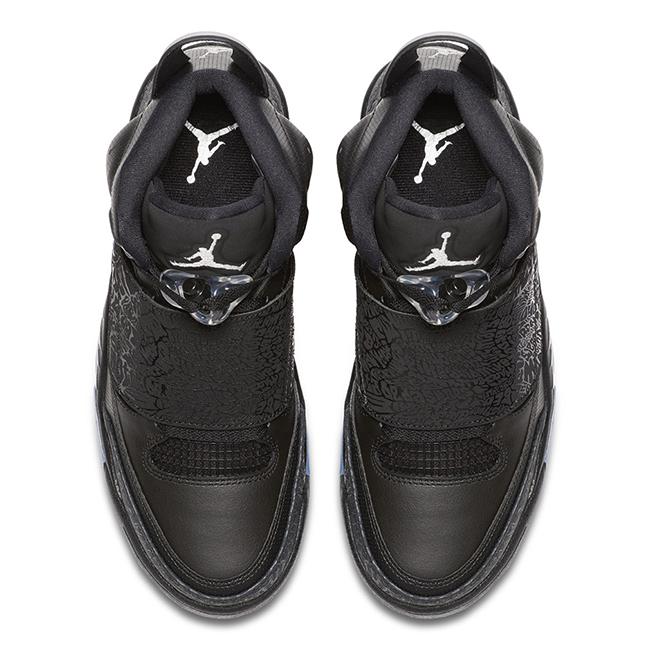 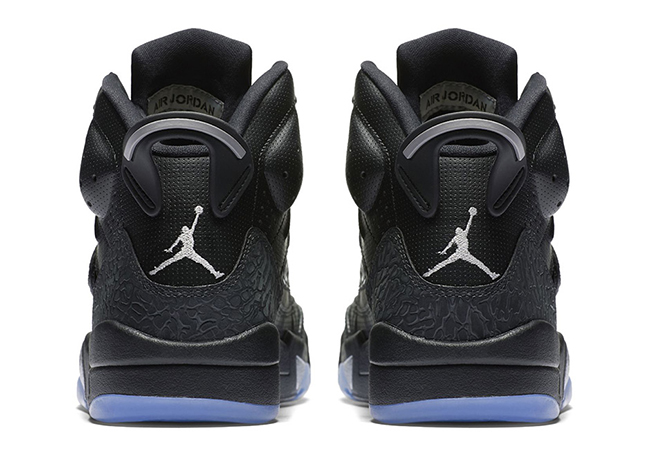 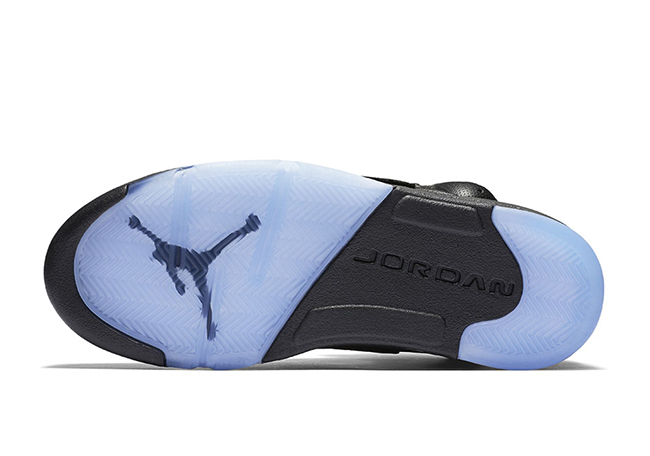 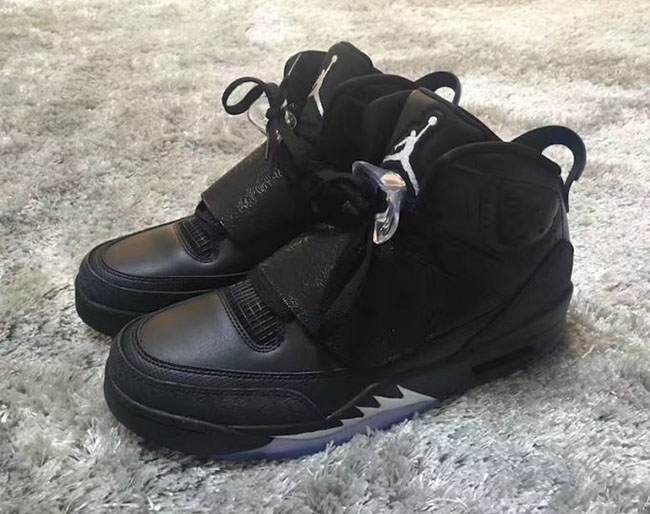 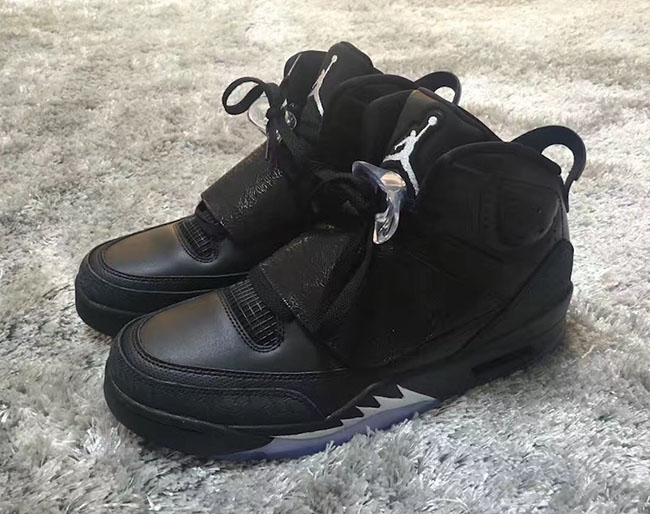 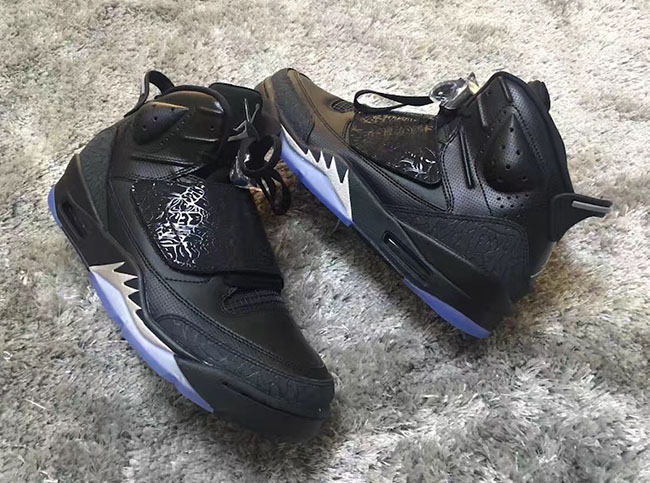 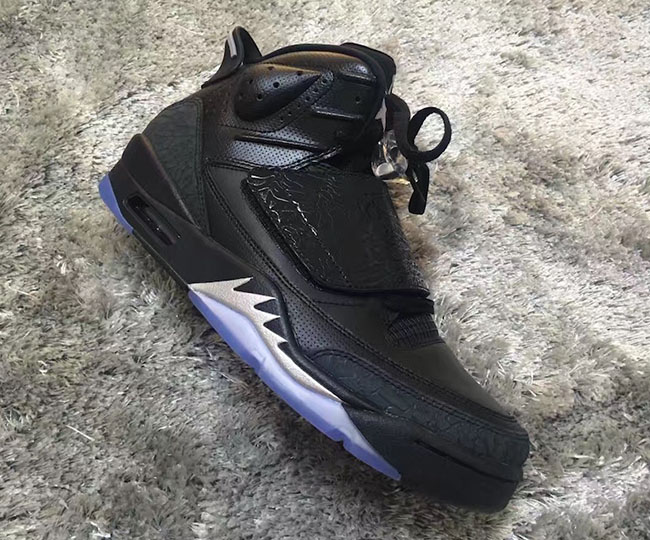 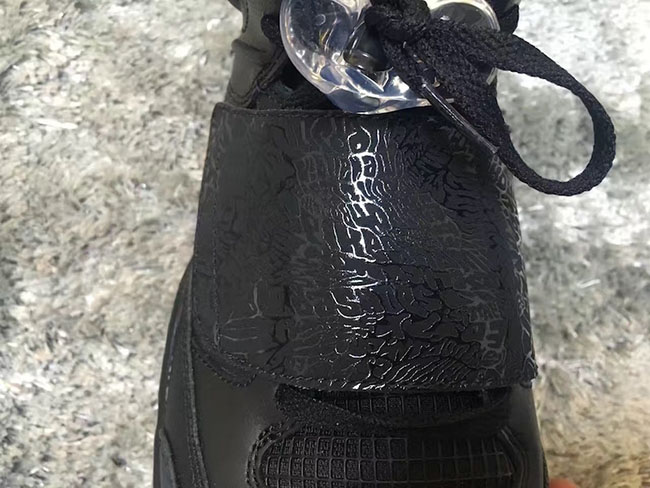 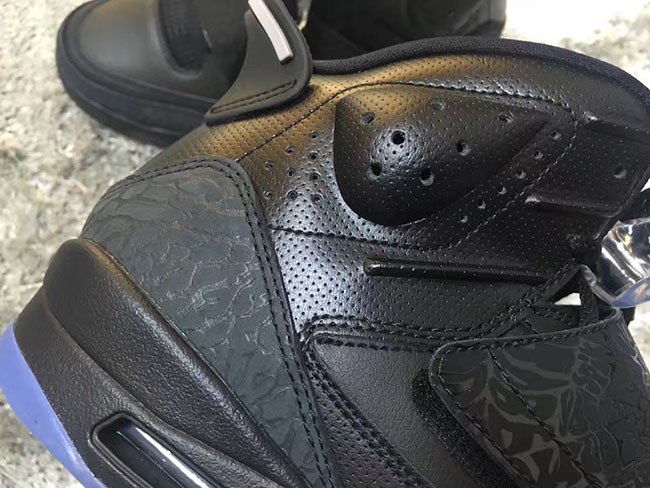 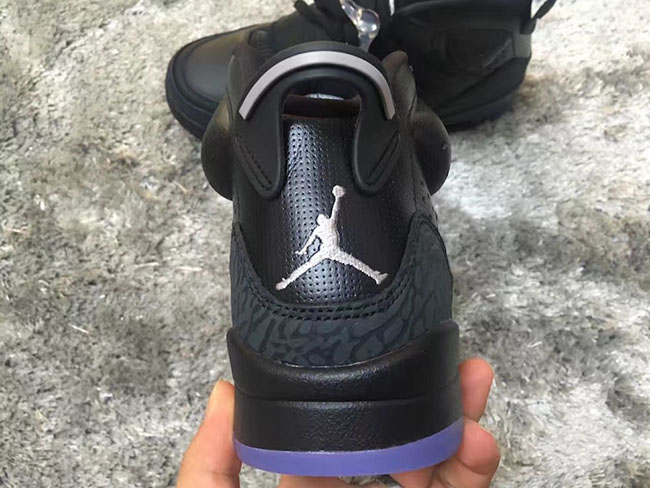 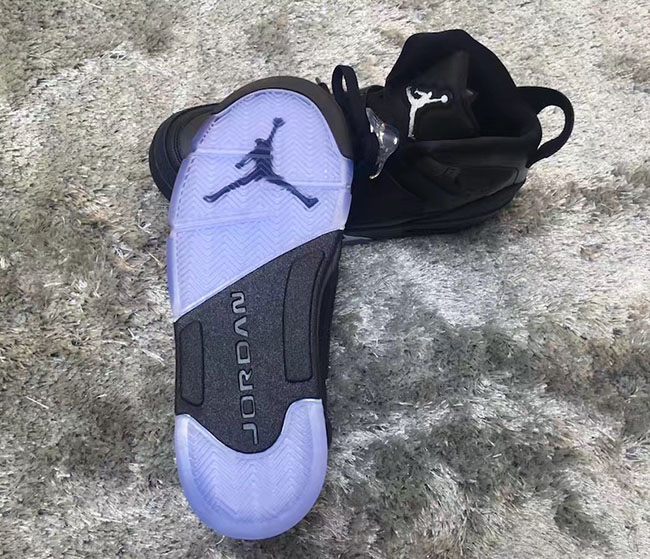