HomeNikeNew Images of the Nike Huarache 2K4 'Kobe All Star'

New Images of the Nike Huarache 2K4 ‘Kobe All Star’ 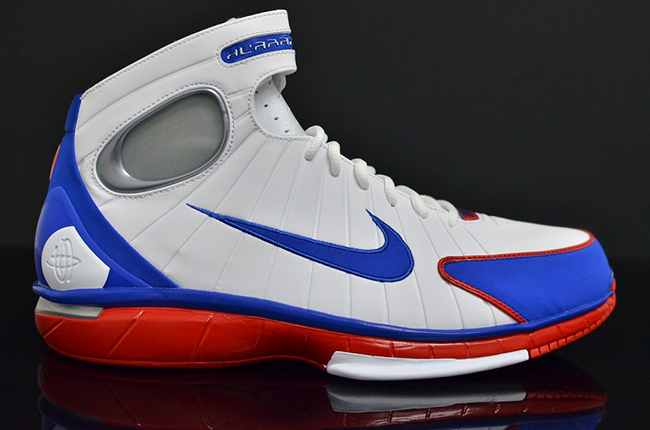 2016 will bring an overwhelming amount of sneakers during All Star weekend which will include the Nike Basketball models and other retro releases. One pair that will make a return is the Nike Huarache 2K4 ‘All Star’.

For those that remember, Kobe Bryant wore this Huarache 2K4 during the 2004 All Star game which was played at Staples Center, Bryant’s home court. The shoes, which were designed by Eric Avar marks the first retro release since 2013.

The ‘Kobe All Star’ Nike Huarache 2K4 Retro is almost exactly like the originals. Using a White, Game Royal, Sport Red and Metallic Silver color theme. The difference on the 2016 release is ‘LA’ won’t be stitched by the collar.

Currently there isn’t a set release date for the ‘Kobe All Star’ Nike Zoom Huarache 2K4 retro, however a few places in China have released. A stateside launch should come in the next few weeks or so since official photos have just leaked. For now you can check out the additional images and let us know if you plan on picking up a pair.

Update: Here is another look at the ‘Kobe All Star’ Nike Zoom Huarache 2K4 from Kix Square. They have sizes available, but Nike Sportswear retailers will have them soon. 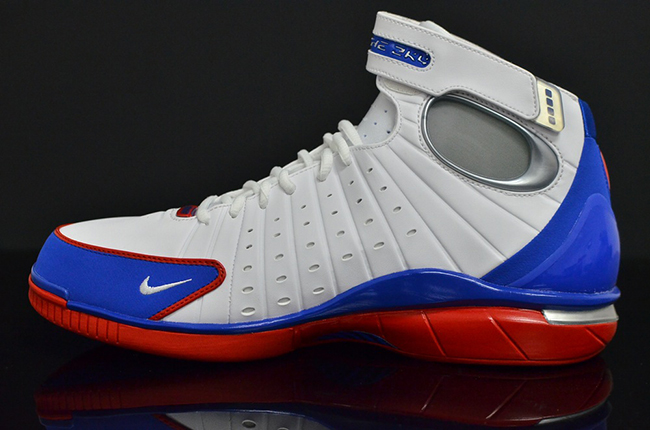 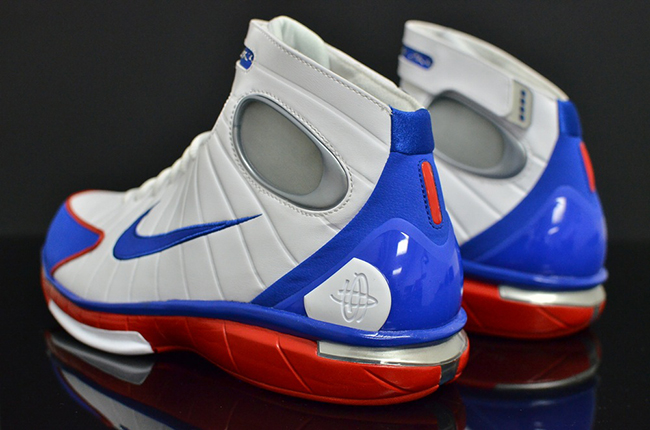 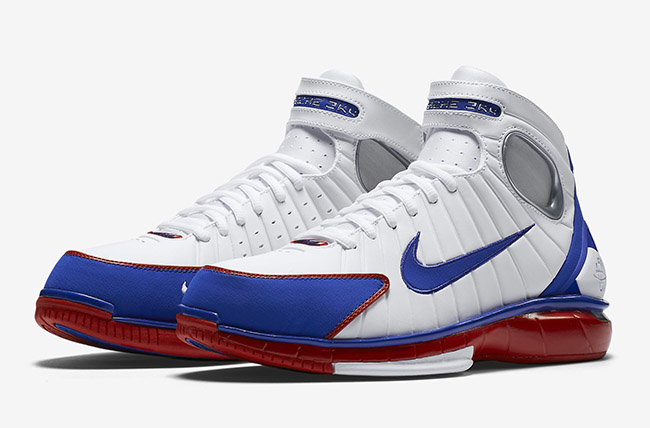 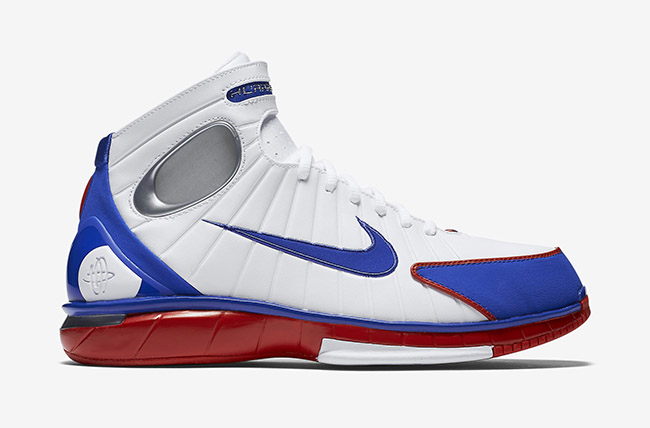 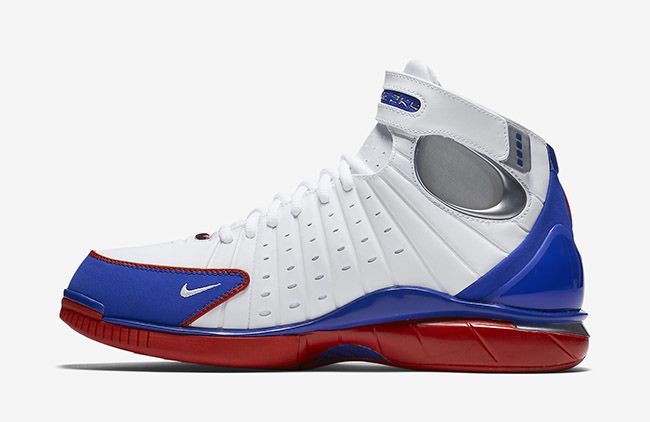 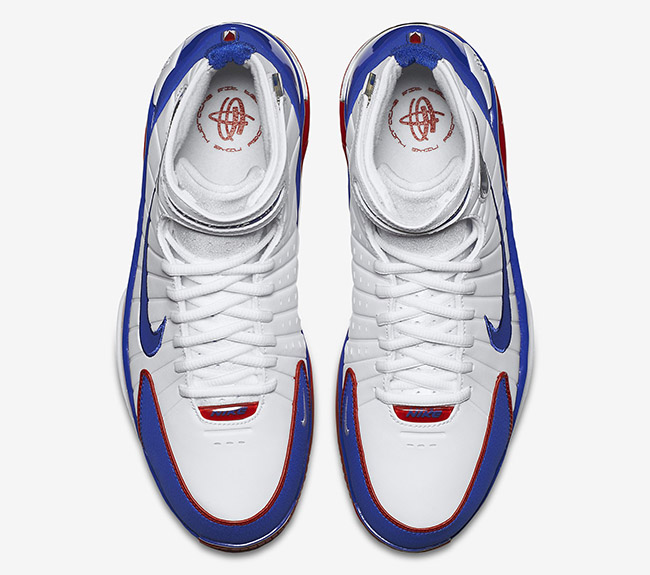 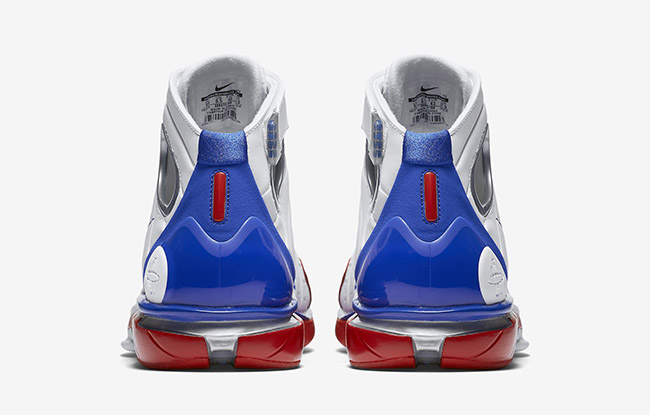 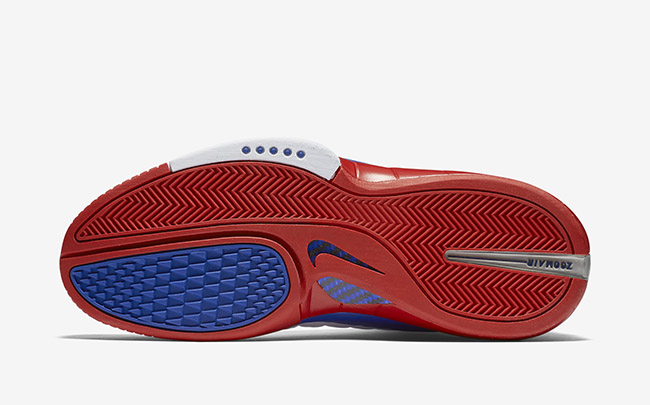